It's about time to acknowledge that the St. Louis Cardinals haven't struck gold with Paul Goldschmidt.

The Cardinals went all-in on the 31-year-old over the winter. They traded three players to the Arizona Diamondbacks to get him in December and later signed him to a five-year, $130 million contract extension in March.

To be fair, St. Louis' deals for and with "America's First Baseman" seemed reasonable at the time they were made.

He cost the Cardinals $200 million less than Bryce Harper would have. Likewise, their trade with Arizona wasn't a high-risk venture that involved top prospects and/or big piles of cash changing hands, a la the New York Mets' deal for Robinson Cano and Edwin Diaz.

Besides, Goldschmidt arrived in St. Louis as a perennial All-Star and MVP candidate. His previous six seasons consisted of yearly averages of a .947 OPS, 30 home runs, 17 stolen bases and 6.1 wins above replacement, according to Baseball Reference. It figured that as he went, so would the Cardinals go.

This is proving to be true in 2019, but not in the way the Cardinals were hoping.

Through 82 games, Goldschmidt has just a .741 OPS, 14 homers and zero steals. The Cardinals, meanwhile, have a 41-41 record that puts them in third place in the National League Central.

St. Louis' plight isn't all Goldschmidt's fault. The club's whole offense has faded since a hot start in March and April, and right-hander Miles Mikolas' regression from an ace-like 2018 season is just one of many issues afflicting its starting rotation.

But since Goldschmidt was supposed to be the guy for the Cardinals this season, it's only fair to examine just what the heck is going on with him.

There was little that Goldschmidt couldn't do during his peak from 2013 to 2018. At the plate, he squeezed well-rounded production out of a keen eye for the strike zone, a solid ability to make contact and power to all fields. He was also a better athlete than most first basemen, which showed on the bases and in the field.

Halfway through 2019, however, these talents are either diminished or absent altogether.

His athleticism is the most difficult thing to quantify, but his average sprint speeds (in feet per second) strongly suggest it's not what it was at the dawn of Statcast in 2015:

His speed was already on the fritz in 2017 and 2018, the latter of which featured only seven stolen bases. In light of that and yet another downturn in his sprint speed, the zero steals he has this season likely signify his new normal.

Goldschmidt's aging legs may also be limiting his defensive presence. Although his metrics are fine, they're short of the greatness that won him Gold Gloves in 2013, 2015 and 2017. According to Inside Edge data, he's yet to make any plays that weren't "Routine" or "Likely" in difficulty.

This wouldn't be the end of the world if Goldschmidt was his vintage self in the batter's box. But that's where he's yet to recover from last year's strikeout spike, and also where he's struggling with a diminishing walk rate and a sudden drop-off in his power production.

Pitchers deserve some credit for Goldschmidt's strikeout rate. They've been making life hard for him by feeding him fewer fastballs (49.4 percent) and pitches in the strike zone (41.0 percent).

Yet Goldschmidt also bears responsibility for what's become of both his strikeout rate and walk rate. The approach pitchers are taking against him should be causing him to tighten up his strike zone discipline. Instead, he's doing the opposite:

The bright side should be that his rate of hard contact is not only holding, but indeed increasing. But that's only according to FanGraphs. Using Statcast's definition of "hard" contact as any batted ball with an exit velocity of at least 95 mph, Goldschmidt's 40.3 hard-hit percentage is his lowest of the Statcast era.

Moreover, too many of Goldschmidt's batted balls are being wasted on the ground. He's further hurting himself with his spray pattern for what line drives and fly balls he does hit.

The right-handed swinger spread them around in 2017 and 2018. In 2019, he's overwhelmingly favoring right field:

Goldschmidt does have power to the opposite field, but it's no more his main power alley—185 of his 223 career home runs have gone out to left or center field—than it is any other hitter's main power alley.

A data point like this raises suspicions about whether his bat speed is slowing down. And it's not the only one that does so, as there's also his performance against fastballs. His swing-and-miss rate and slugging percentage against them are both career worsts.

One silver lining in Goldschmidt's case is that he's still an OK hitter, as opposed to an outright bad one. Another is that he hardly represents the most disastrous acquisition of the offseason. The Cardinals presumably wouldn't swap out him for Harper, who hasn't looked like a $330 million star, or Cano and Diaz, who haven't looked like stars at all.

Yet the shelf life of these silver linings may not be long. While Goldschmidt has only been disappointing overall, he's trending in a direction that would make him an utter bust by the end of the season:

Ultimately, the Redbirds' biggest offseason prize is littered with red flags. If he can't fix them, they'll likely remain an also-ran behind the Chicago Cubs and Milwaukee Brewers in the NL Central.

And that's just for this season. Goldschmidt's $130 million deal actually kicks in next season. From the way things look now, it could be a long five years. 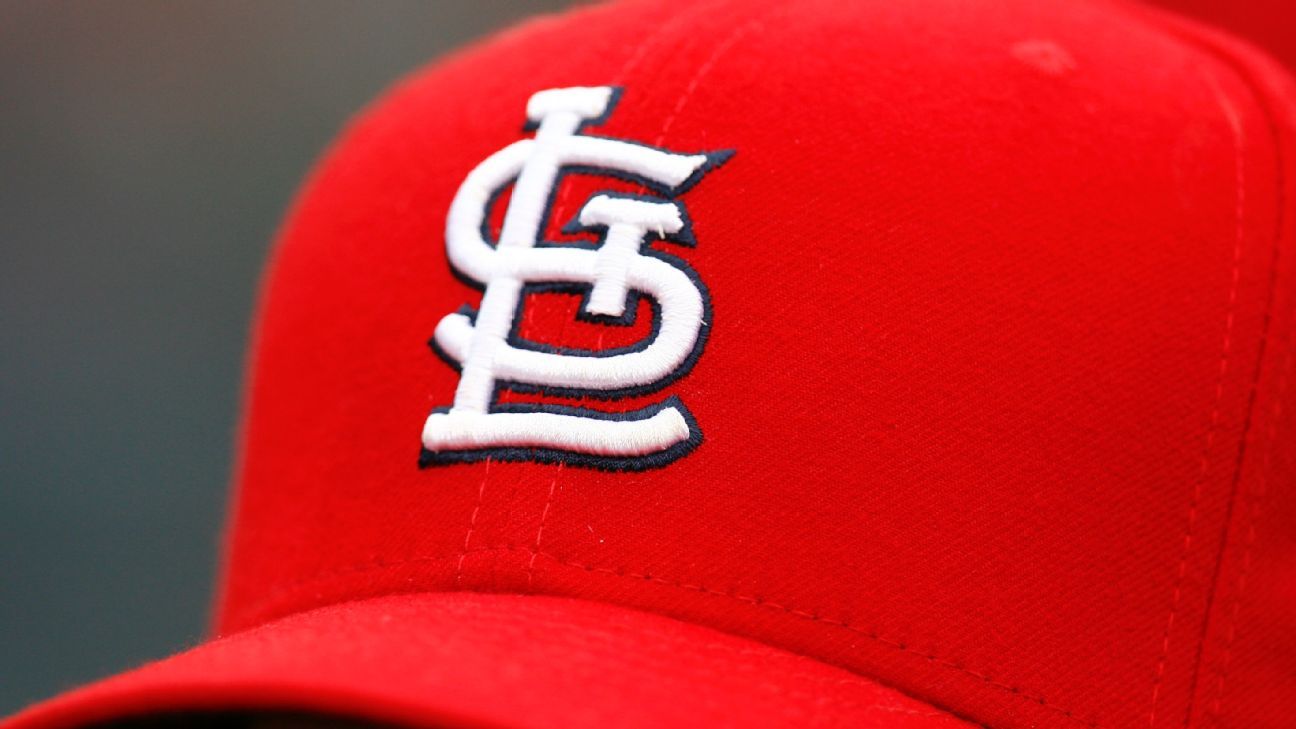