UFC President Dana White confirmed to ESPN.com's Brett Okamoto that Aldo signed a contract extension, with Aldo's coach Andre Pederneiras telling Okamoto the eight-fight deal was signed before his loss to Alexander Volkanovski at UFC 237 on May 11.

Aldo indicated in January he planned on walking away from the Octagon in 2019 and reaffirmed the stance when pressed by Okamoto.

"I'm not saying this to try and negotiate a new contract," he said. "I'm not trying to push anything. I mean exactly what I say. I had already planned to stop when I was 30 years old and begin something else. I'm at a point where I have to make a decision, and nothing is going to change my mind."

Aldo dropped the featherweight title to Max Holloway at UFC 212 in June 2017. He dropped a rematch to Holloway at UFC 218 in December 2017 before knocking out Jeremy Stephens and Renato Moicano in his next two fights.

Even after falling to Volkanovski via unanimous decision, Aldo is the No. 3 featherweight challenger in UFC's overall rankings.

The 32-year-old hasn't fought more than twice in a calendar year since 2009, when he was signed to World Extreme Cagefighting. Assuming he sees out the duration of his contract, Aldo could be with UFC for another three-plus years at a minimum.

This Is the Time for Cerrone to 'Cowboy Up' 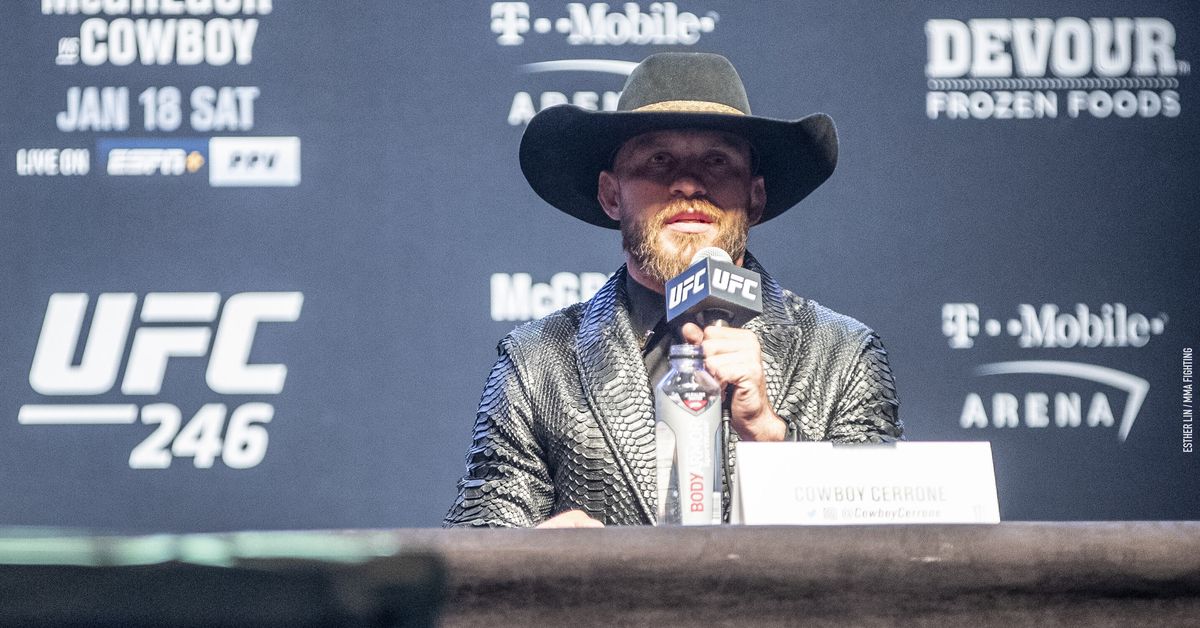 This Is the Time for Cerrone to 'Cowboy Up'