Cleveland Browns quarterback Baker Mayfield may no longer be an active member of the Red River Rivalry, but he will always be an Oklahoma Sooner at heart. That means he will always have a strong disdain for the Texas Longhorns.

On Wednesday, the outspoken Mayfield made his thoughts on Texas quarterback Sam Ehlinger quite clear.

"His opinion on anything winning...Westlake's a great program, but the two best quarterbacks to come out of there are Drew Brees and Nick Foles. Sam can stay down there in Texas," the 2017 Heisman Trophy winner said on SportsTalk 1400AM. "... That'll stir the pot. He doesn't like me, and I hope he knows I don't like him either."

.@bakermayfield made it clear that Texas is NOT back. And, he had some thoughts on the Longhorns' starting QB, Sam Ehlinger, with @TedLehman11 and @Tyler_McComas. #Sooners https://t.co/7BZ9wS5Vjw

Mayfield and Ehlinger crossed paths on the football field only once in college, with the Sooners pulling out a 29-24 win over their archrival. Mayfield led Oklahoma to victory by throwing for 302 yards and two touchdowns, while Ehlinger had 278 passing yards, 106 rushing yards and two total scores in the loss.

Mayfield moved on to the NFL after the 2017 season. While that would seemingly put an end to the Mayfield-Ehlinger dynamic, it didn't.

Hard work and @yjmcknight will buy you more than 14 reps at the Combine. I can promise you that! #HookEm 🤘🏻 https://t.co/m6b9NTxsxr

Mayfield was among the Sooners to respond to Ehlinger, pointing out the Longhorns star's lack of wins in the Red River Rivalry at the time:

Ehlinger then led Texas to a wild 48-45 victory over Oklahoma last season, racking up 386 total yards and five touchdowns.

In the past, Mayfield has complimented Ehlinger.

But as things currently stand, there appears to be no love lost between the two. 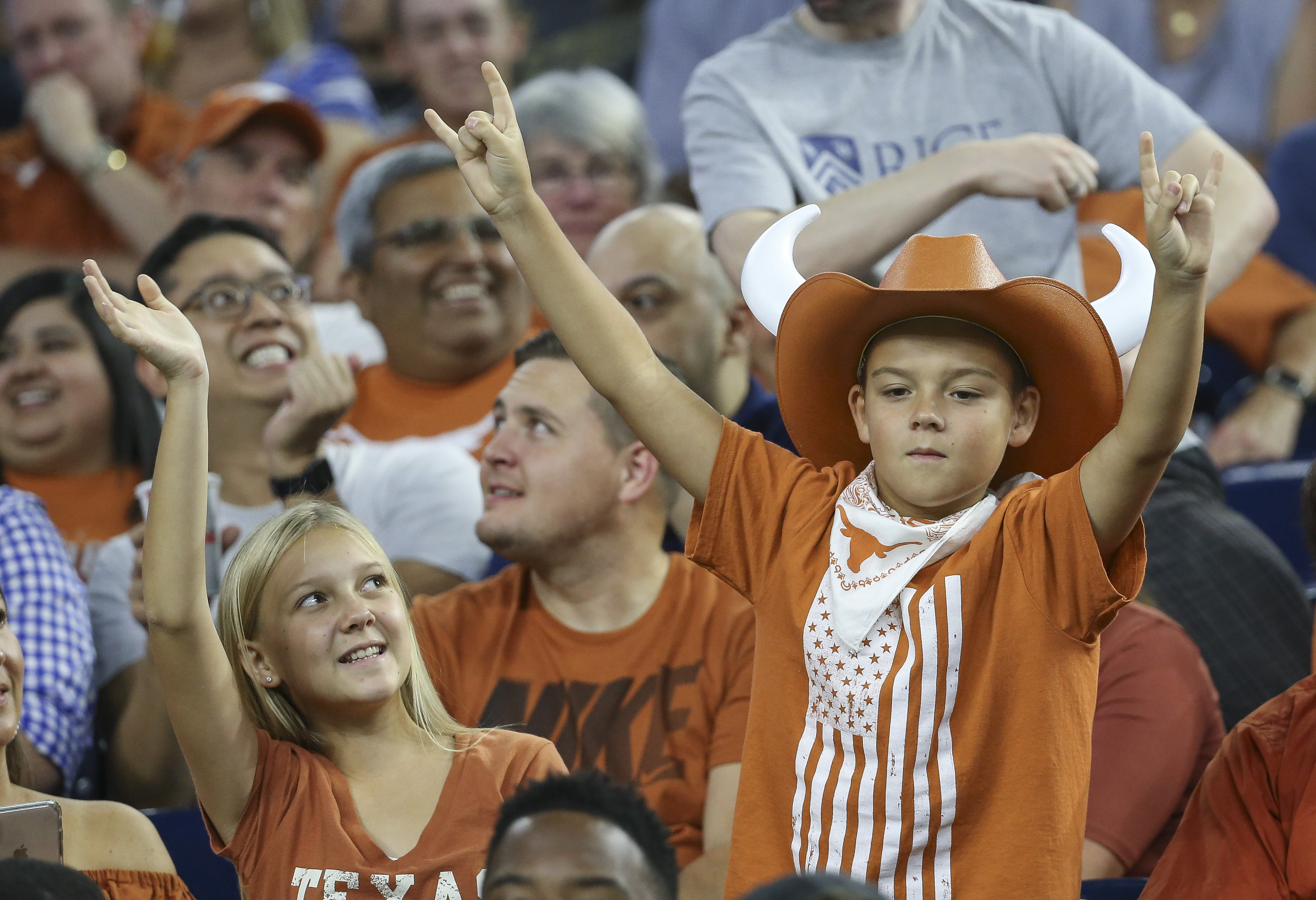