A Los Angeles Dodgers left-hander leading the National League in ERA is nothing anyone hasn't seen before. They had a guy do that each year between 2011 and 2014, and again in 2017.

The difference in 2019 is that it's Hyun-Jin Ryu, and not Clayton Kershaw.

That's the 17th-lowest ERA in history among pitchers who've made at least 13 starts in a season. And apart from Bob Gibson in 1968, the list of pitchers ahead of Ryu reads like a who's who of star hurlers from the dead-ball era.

Teams tended to score fewer than four runs per game back then. That had a lot to do with how Babe Ruth wouldn't popularize home runs until the late 1910s and early 1920s.

This is clearly no country for low ERAs, which ought to arouse suspicion about how long Ryu can keep his down. Besides which, his fastball velocity and strikeout rate are both below average.

But now that all of this is out of the way, let's suppose that maybe, just maybe, Ryu is actually this good.

Ryu has endured some rough spots since the Dodgers signed him out of South Korea in 2012, but they've mostly been of the injury variety. He was limited to one start across 2015 and 2016 because of shoulder surgery. Since then, he's been held back by a hip contusion in 2017 and a groin strain in 2018.

Likewise, Ryu having the lowest ERA in baseball also traces back to August 15:

In making his ERA practically microscopic, Ryu's most fundamental ingredient has been command that even the word "pinpoint" fails to describe.

He's walked only 10 of the last 529 batters he's faced. That equals a walk rate of 1.9 percent, which is roughly half the next-best mark (Miles Mikolas' 3.4 percent) during the given time frame.

A normal pitcher might achieve this by going right at hitters with fastballs in the strike zone. But Ryu has never been that type of pitcher, and he's especially not now. He's a legitimate five-pitch pitcher—four-seamer, sinker, cutter, curveball and changeup—who can throw any pitch to any spot at any time.

"Hyun-Jin is very open to adjusting," Dodgers manager Dave Roberts said, according to Bill Plunkett of the Orange County Register. "It may be a battle of being the least stubborn. He's not afraid to use his whole pitch mix. There's no real way to game-plan against him."

Adding to the difficulty for opposing hitters is how Ryu doesn't actually attack the strike zone that aggressively. Only 41 percent of the pitches he's thrown this season have found the zone, which is below average.

Ryu more so relies on making hitters give him strikes by chasing after his pitches. According to Statcast, a career-high 69.6 percent of his offerings are finding either the "shadow" (i.e., the edges) or the "chase" (i.e., just beyond the edges) areas of the strike zone. His fifth-ranked 36.2 out-of-zone swing percentage proves this approach is working as intended.

And yet Ryu allows more contact than the average pitcher. Moreover, he's not much better than average at suppressing hard contact. Like his fastball velocity and strikeout rate, these would seem to be signs of doom for his ERA.

Ryu does, however, mostly keep batted balls on the ground. That's a good way for a pitcher to keep balls on his side of the fence, so his below-average home run rate makes some sense.

Another good way to keep runs off the board is to simply not allow baserunners to score. To this end, Ryu is stranding 94.7 percent of the runners he puts on, which is presently the highest such mark in history.

That should reek of good luck, but here's some data that suggests otherwise:

Ryu's strikeout rate dips a little with runners on base compared to when the bases are empty, but not by much. Otherwise, his ground-ball, soft-hit and hard-hit rates all improve when the heat is on.

These different results come from a different approach, which is visualized courtesy of two charts (here and here) from Baseball Savant:

It's when nobody's on base that Ryu takes the straightforward approach of challenging hitters in the zone. But with men on, he cuts down on fastballs and gives the heart of the zone a wide berth.

It's essentially an extreme version of his overall approach, and it's accordingly effective. Ryu draws a higher rate of swings in those shadow and chase zones with men on base than any other qualified starting pitcher. Those swings have yielded just a .106 batting average.

In layman's terms, they call this "pitching." And the short version of all this is that pitching is something that Ryu is very, very good at.

Granted, it's still hard to escape the notion that his ERA is primed to regress from its current standing at 1.36. But given that it's been there for nearly a year already, perhaps it's not a stretch to think that his final ERA will begin with a one anyway. 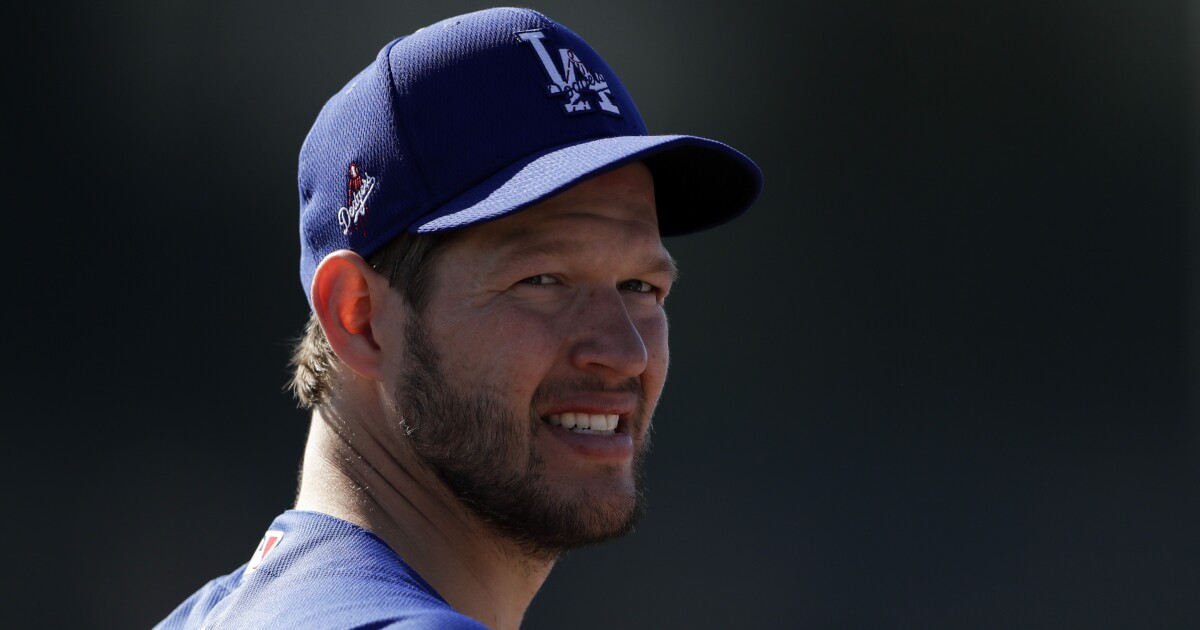 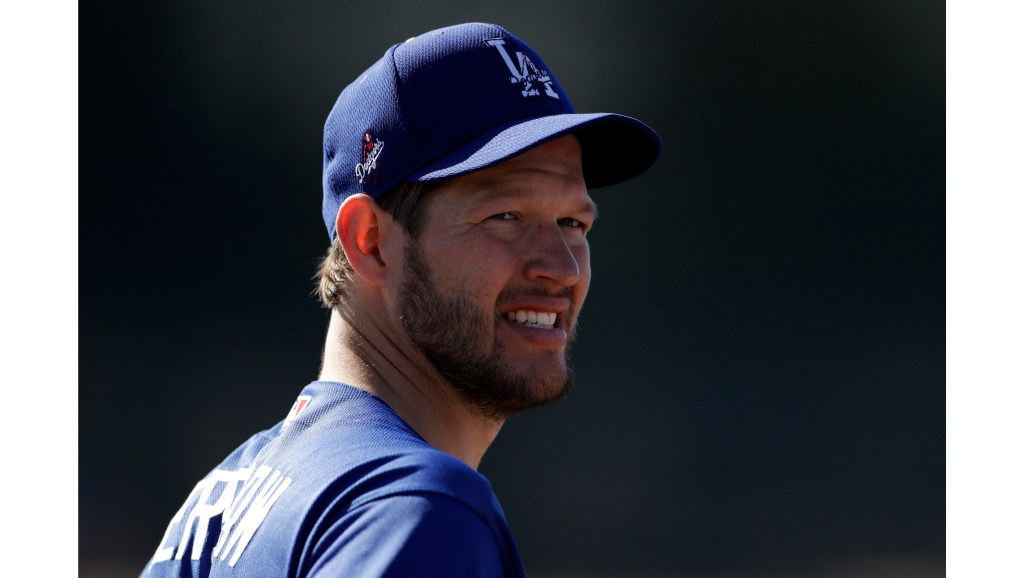