Conor McGregor has only fought one UFC bout since 2016, but he's apparently ready to take part in some celebrity fighting.

After Justin Bieber inexplicably challenged actor Tom Cruise to a mixed martial arts match on Twitter Sunday, McGregor responded by saying he would promote the fight:

If Tom Cruise is man enough to accept this challenge, McGregor Sports and Entertainment will host the bout. Does Cruise have the sprouts to fight, like he does in the movies? Stay tuned to find out! https://t.co/TxsH9KUyFg

Perhaps the even bigger surprise is that he said he wanted to take on Mark Wahlberg:

I challenge Mark Walhberg on the very same card. Back when mark wahlberg was marky mark, I’d’ve still slapped the ears off him and took my ufc shares back. #Shares #Streams #Dazn #Espn McGregor Sports and Entertainment

McGregor and Bieber seemed to bond back in April over Bieber's apparent Irish heritage. However, neither of them seem to have any connection to the men they called out over social media.

Cruise might have a decent shot against Bieber after doing his own stunts in action movies throughout his Hollywood career, but Wahlberg—even if he is in good shape—would likely have a rough time against the former UFC champion. 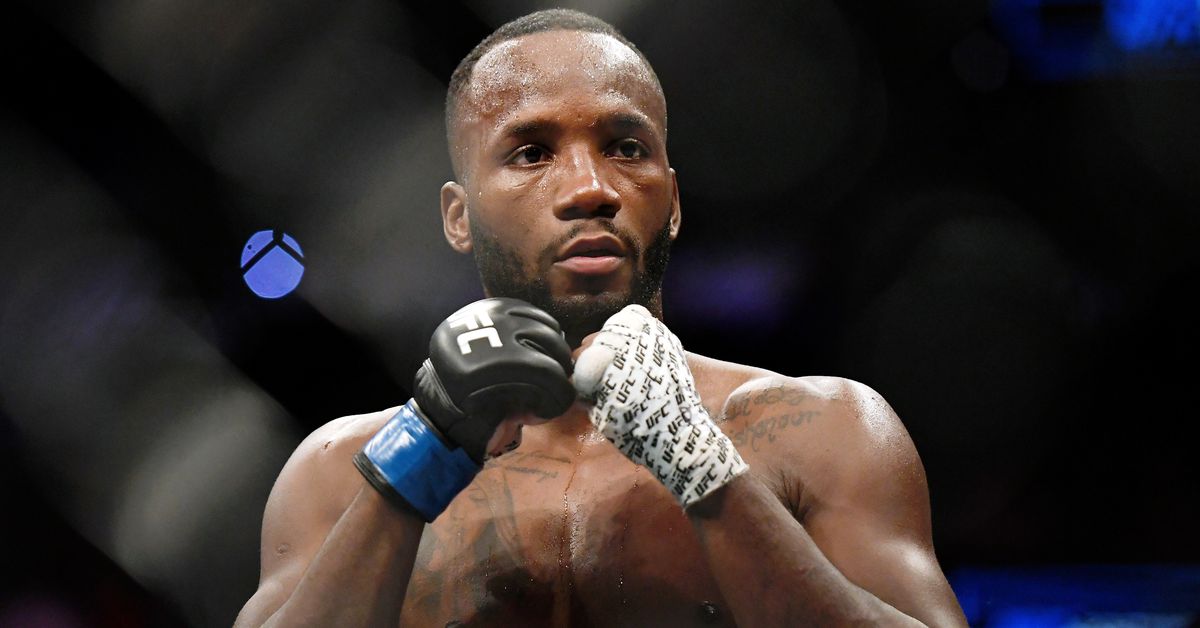 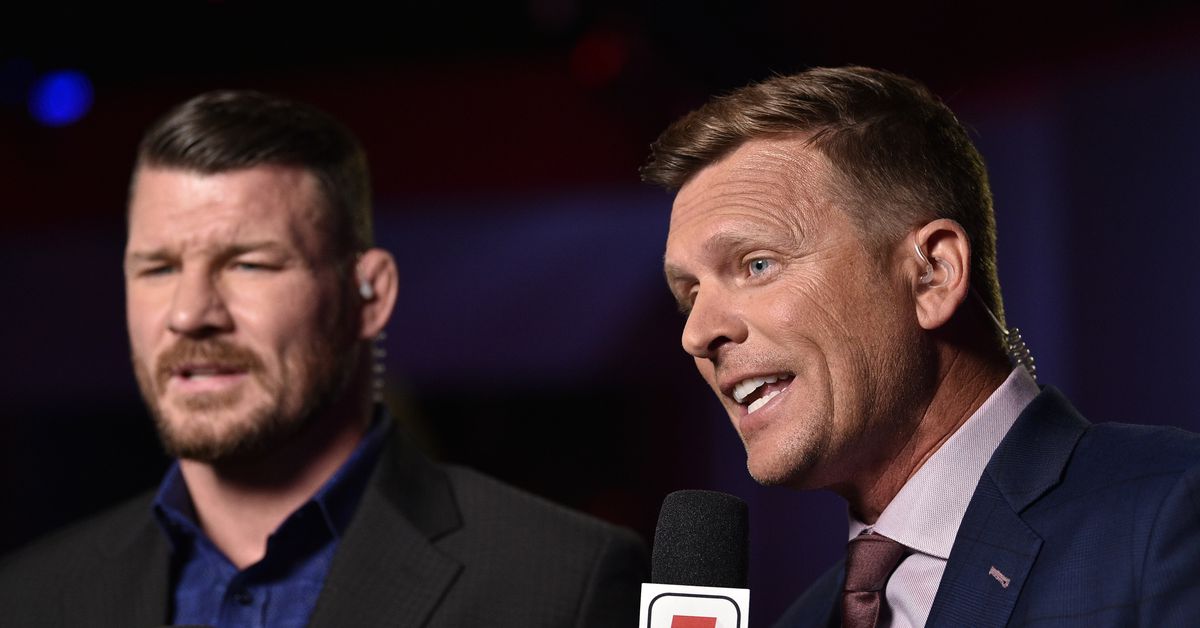