A new study revealed Mohamed Salah's impact on Liverpool extends far beyond anything he's ever done on the pitch.

Per the Stanford University Immigration Policy Lab, Salah is credited with singlehandedly reducing Islamophobia and hate crimes in Liverpool since he signed with the club in June 2017.

According to a Stanford University study, since Mo Salah joined Liverpool, hate crimes in the area have decreased by 19% and anti-Muslim comments online have dropped by 50%. Impact on and off the pitch. https://t.co/5Duu42qjYS

"By watching games, post-game interviews, promotional videos released by the club, and content on Salah's social media pages, fans are exposed to rich information about Salah's life on and off the field," the researchers wrote. "Viewers see what a Muslim prayer looks like, perhaps for the first time, when Salah scores."

In coming to its findings, the study used a mix of police data in the area, 15 million tweets from soccer fans and surveyed over 8,000 people who identify as Liverpool fans.

The study noted Islamophobia "has been rising steadily" in the United Kingdom since Sept. 11, 2001, including 60 percent of the public from 2015-17 responding that Islam clashes with British values" in a survey conducted by YouGov.

The conclusion stated that results of the study "suggest that positive exposure to famous members of an outgroup can mitigate prejudiced attitudes and behaviors, potentially through the provision of new information delivered in an empathy-inducing manner."

History has shown athletes are capable of making significant impacts on culture, both on and off the field. Muhammad Ali, Kareem Abdul-Jabbar, Jackie Robinson and Billie Jean-King are some of the biggest influences from the past.

Salah's efforts extend beyond making an impact on Liverpool. He was named one of TIME's 100 most influential people in the world and has been an outspoken advocate for women's equality across the Middle East.

Man Utd's Era Is Over - Is Liverpool's Dynasty Beginning? 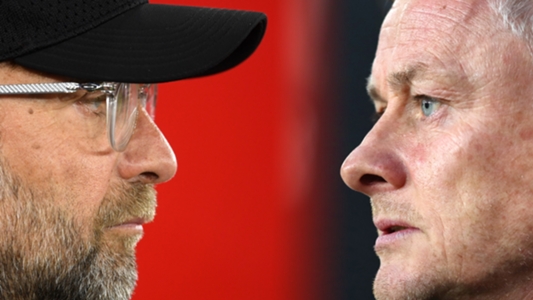 Man Utd's Era Is Over - Is Liverpool's Dynasty Beginning? 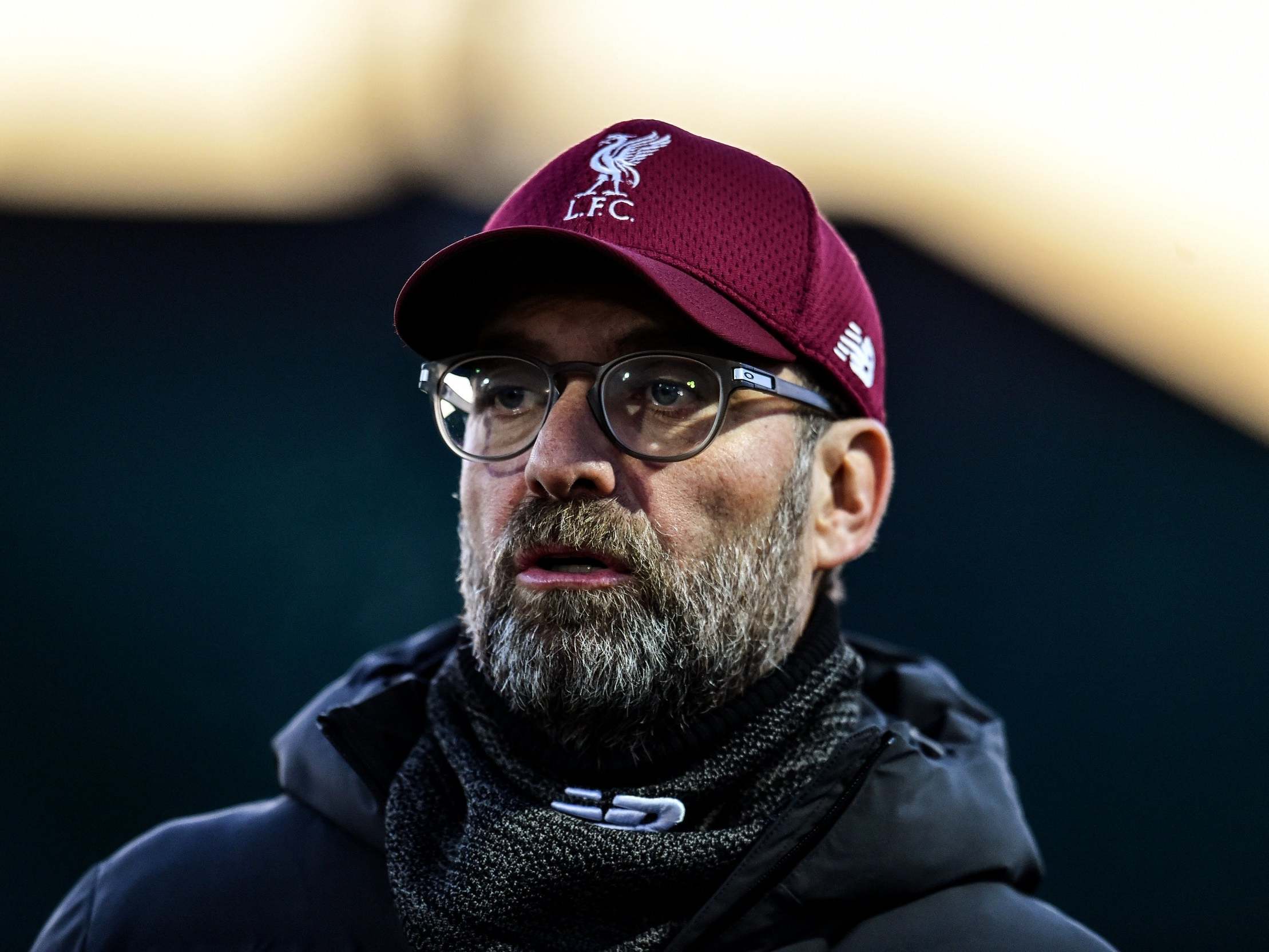