Golden State Warriors star Draymond Green previously made it clear that he wasn't worried about having to deal with Drake in the 2019 NBA Finals, but that didn't stop the two from exchanging words at the Scotiabank Arena on Thursday night.

As Green was walking off the court following a 118-109 loss to the Toronto Raptors in Game 1, he came face-to-face with a courtside Drizzy. It also appeared as though the word "trash" came out of the rapper's mouth during the confrontation:

Green downplayed the exchange during his postgame media session:

This will undoubtedly be a rivalry worth watching as the series plays out.

Although his Warriors fell behind 0-1 in the series, Green recorded a triple-double (10 points, 10 rebounds and 10 assists) in the loss. 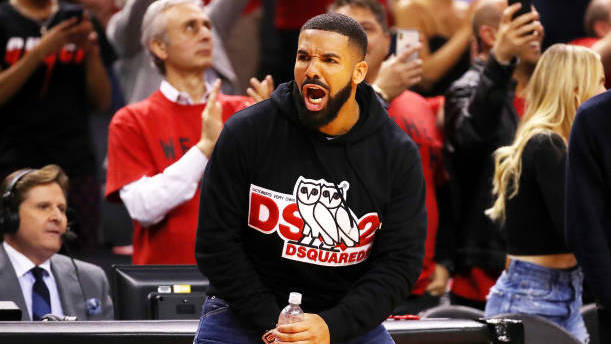