The Washington Redskins will wrap up the 2019 season without safety Landon Collins and wide receiver Terry McLaurin.

Per ESPN's Adam Schefter, interim head coach Bill Callahan ruled out both players for Sunday's game against the Dallas Cowboys.

McLaurin hasn't practiced this week because of a concussion he suffered in the fourth quarter of last week's loss to the New York Giants.

Collins is dealing with a shoulder injury and also hasn't been able to practice this week.

Collins, 25, played four seasons with the New York Giants before signing a six-year, $84 million contract with the Skins during the 2019 offseason. He amassed 437 tackles, eight interceptions and four sacks in 59 career games with Big Blue, making three Pro Bowls.

He has appeared in all 15 games for the Redskins so far this season.

The safety has largely enjoyed good health during his NFL campaign but suffered a torn labrum in Week 13 of the 2018 season. He finished the contest (a 30-27 overtime win over the Chicago Bears) but was forced to miss the remainder of the year.

Surgery helped Collins get back to 100 percent, however, and he eventually signed a lucrative deal with the Skins after the Giants did not franchise tag their 2015 second-round draft pick.

However, the 3-12 Skins have struggled on that end this year, allowing the ninth-most points per game. Through 15 contests, Collins amassed 117 combined tackles and one sack.

Without him in the lineup, the Skins will turn to strong safety Jeremy Reaves as their starter.

McLaurin proved to be a bright spot in an otherwise lackluster season for Washington. The rookie out of Ohio State leads the team with 93 targets, 58 receptions, 919 yards and seven touchdowns.

The Redskins will rely on Cam Sims, Kelvin Harmon and Steven Sims Jr. as their top three wideouts in Week 17. 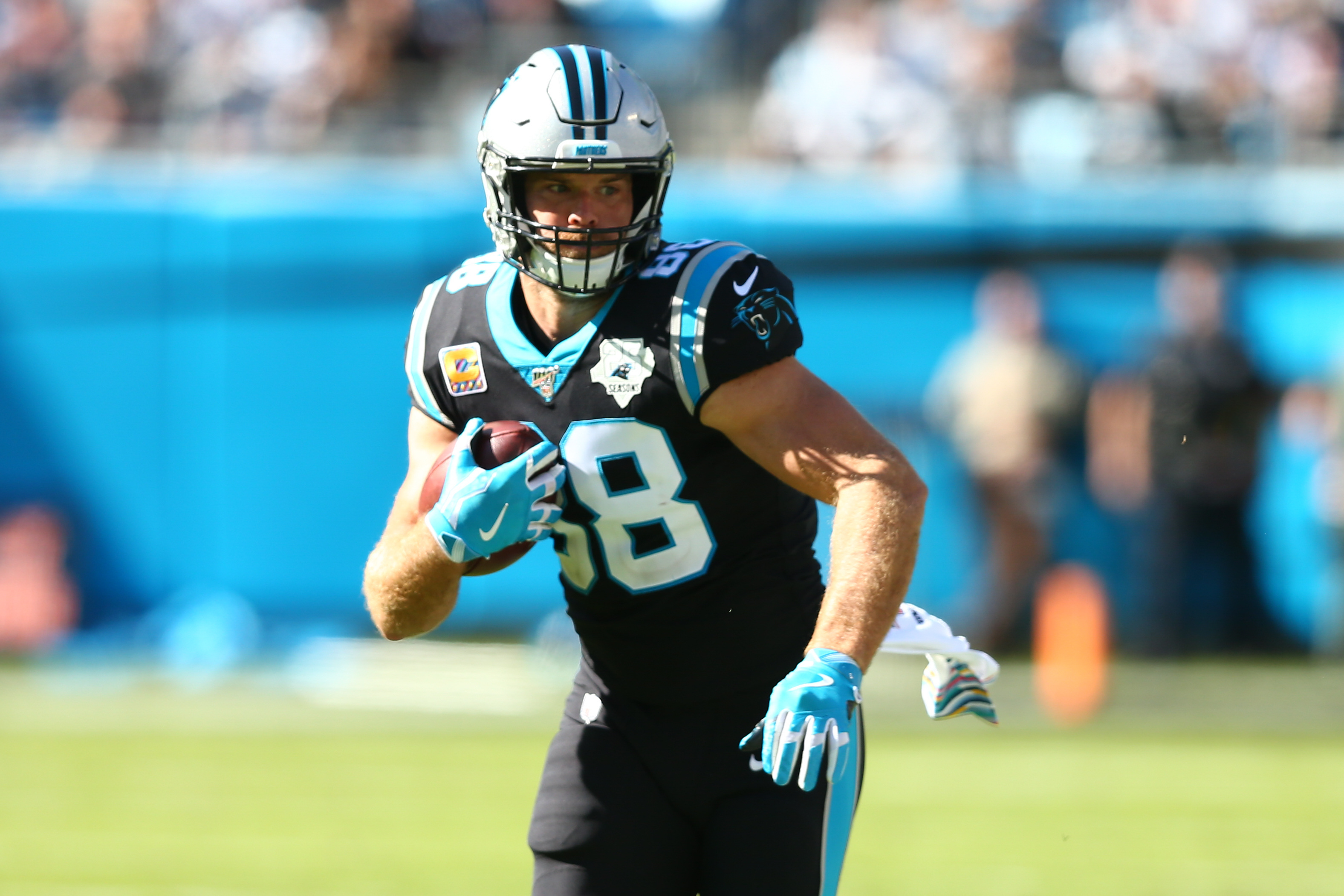 Doug Williams Wants Haskins to 'Wear the Coaches Out' in Offseason

Doug Williams Wants Haskins to 'Wear the Coaches Out' in Offseason