Improbable remains the favorite in the second leg of the Triple Crown, the Preakness Stakes, on Saturday at Pimlico Race Course, Maryland.

Of course, a couple of notable horses are not in the field for the Preakness.

Kentucky Derby winner Country House will not be making a run at the Triple Crown. Assistant trainer Riley Mott revealed just days after the Derby that he would not run at Preakness because of a virus.

Meanwhile, Maximum Security will not participate in Saturday's race after being stripped of the Derby title May 4. Owner Gary West said on the Today Show that "there is no reason" for his horse to run at Preakness if there's no Triple Crown on the line.

This comes after Maximum Security was the first Derby winner to ever be disqualified for interference, giving Country House the victory:

Not having either Country House or Maximum Security in the field is a blow to the Preakness. However, there are still some notable competitors.

Improbable (4-1) had the best odds at the Derby earlier this month. And while he did not end up in the winner's circle, he did pull out a fourth-place finish at Churchill Downs.

Meanwhile, War Of Will is coming off a seventh-place result in the Run for the Roses and had won three of his four previous races prior to the race. 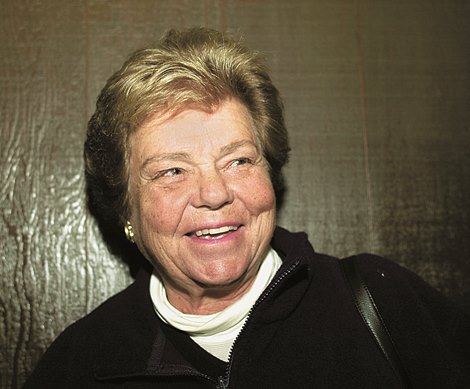 Atomic Blonde scoots up rail to score in South Beach

Atomic Blonde scoots up rail to score in South Beach 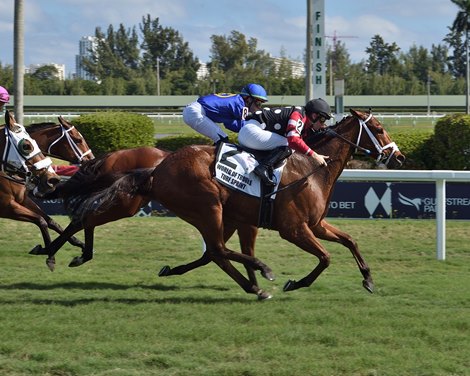