The 2019 Preakness Stakes will be different than the races we have become accustomed to witnessing on the third Saturday in May.

There will be no hunt for the Triple Crown Saturday since Kentucky Derby winner Country House is not entered into the field.

Maximum Security, who was controversially disqualified after leading the Derby wire-to-wire, is also not in the 13-horse field.

In fact, the top three finishers from two weeks ago at Churchill Downs are not entered in the field. Improbable, who took fourth at the Kentucky Derby, is the highest-profile horse in the competition.

While it is disappointing that we will not get to see a quest for the Triple Crown, the Preakness still has plenty of intriguing storylines and it could end up being an open race.

The level of drama we receive Saturday could be dependent on how Improbable runs his race.

The Bob Baffert-trained horse is viewed as the favorite and has the potential to control the Preakness in a similar fashion to how Maximum Security handled the Kentucky Derby.

Improbable should get off to a solid start out of post No. 4 and he could take control of the inside line.

War of Will, who was impeded by Maximum Security at the Kentucky Derby, starts on the inside at post No. 1.

War of Will is one of three other Derby horses entered in the Preakness. Bodexpress and Win Win Win are the other two.

If there is a horse who raced two weeks ago that can challenge Improbable, it is War of Will, who has the second-best odds on the board.

After Improbable and War of Will, the horses with the shortest odds have fresher legs after failing to make the 19-horse field at Churchill Downs.

Anothertwistafate, Alwaysmining and Owendale are the three best non-Derby horses to put a wager on.

If you are looking for a trend to follow, the last five Preakness winners have come from posts No. 1 through No. 7.

That could go against Anothertwistafate, Win Win Win and Signalman, who will begin the race on the outside.

You can counter that trend by citing the smaller fields in recent years at the Preakness. Justify won out of an eight-horse field in 2018.

Jockeys could also make a difference Saturday, and Improbable has 2018 Triple Crown winner Mike Smith aboard.

Javier Castellano, who won the 2017 Preakness with Cloud Computing, starts to the left of Improbable aboard Warrior's Charge.

Warrior's Charge is one of a few long shots in the field, and it would not come as a surprise if bettors put money on dark horses after Country House performed well with long odds at the Kentucky Derby. 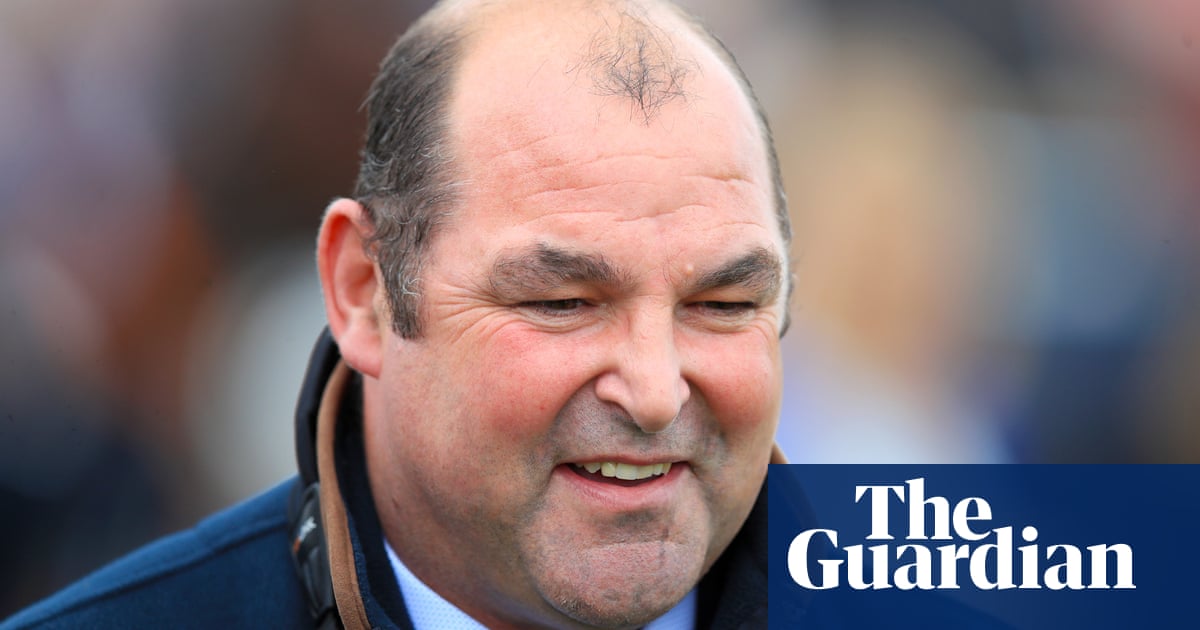 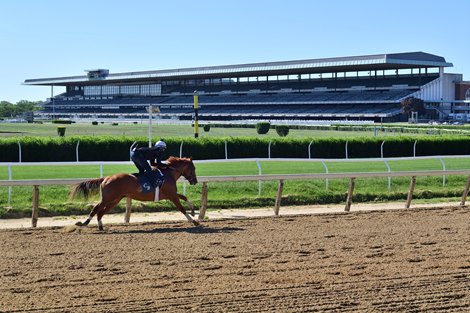 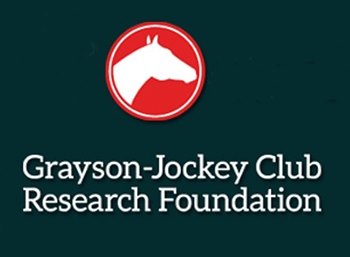