The second leg of the Triple Crown could be controlled by a familiar face in the winner's circle at Pimlico Race Course.

Trainer Bob Baffert, who has won seven Preakness Stakes, is in charge of favored horse Improbable.

Improbable comes into Saturday's race as the highest-placing Kentucky Derby horse in the field after the top three finishers, and the disqualified Maximum Security, opted to skip the Preakness.

The Preakness favorite is expected to face competition from a few horses he raced against two weeks ago and some Triple Crown debutantes looking to make a splash in what could be an open race.

Improbable is seen as the favorite because of his fourth-place mark at the Kentucky Derby and the success Baffert has had at Pimlico.

Three of Baffert's seven Preakness victories have come this decade, with two occurring in the last four years with Triple Crown winners American Pharoah and Justify.

Improbable was one of three Baffert-trained horses that entered the Kentucky Derby with low odds, and he was the best finisher in fourth.

Although he is viewed as the strongest horse in the race, Improbable has not won this year, as he has a pair of second-place finishes at the Rebel Stakes and Arkansas Derby to go along with his Kentucky Derby finish.

Taking second to a pair of Kentucky Derby starters is still better than winning less prestigious races, which is what some of the Triple Crown debutantes can boast.

Alwaysmining has swept up victories against lesser competition in six straight races, which is why he has decent odds at 8-1.

The horse trained by Kelly Rubley does have some experience against horses in the Preakness field, as he beat out Win Win Win in December, but other than that, he has not faced many of Saturday's competitors.

The same can't be said about Anothertwistafate, who took second behind Cutting Humor at the Sunland Derby and finished behind Owendale at the Lexington Stakes.

Anothertwistafate is a bit more seasoned than Always Mining, a factor that has led to the best odds of the non-Derby horses.

If you are looking for a long shot to take Saturday, Signalman appears to be the best option.

Signalman took third in the Breeders' Cup juvenile in November and placed third in the Blue Grass Stakes behind Derby horses Vekoma and Win Win Win.

The Kenny McPeek-trained horse is one of the most-tested horses in the field and he could surprise some people with his performance. 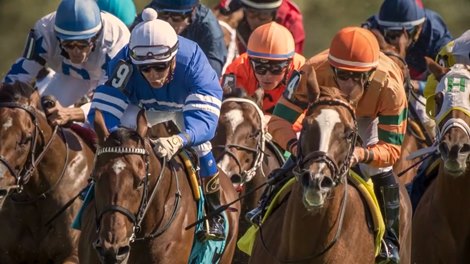 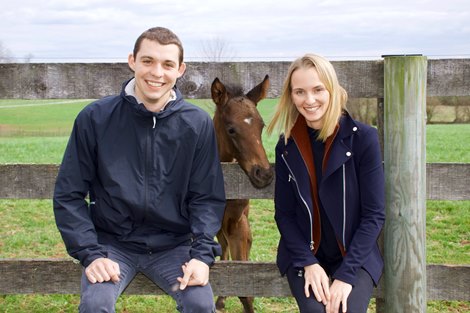 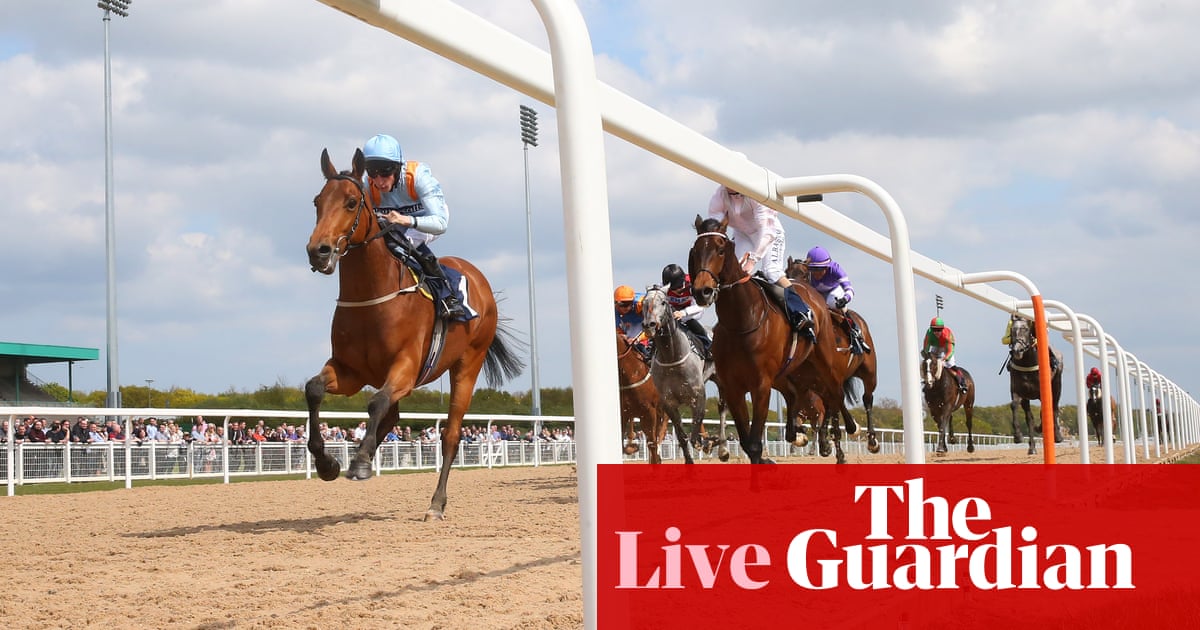