After a rough ride in the Kentucky Derby, War of Will will try to assert himself in the Preakness.Will Newton/Associated Press

The Preakness is a significantly different kind of race than either of its Triple Crown cousins. It features more strategy and race-riding technique from the jockeys than the Kentucky Derby or Belmont Stakes.

Churchill Downs in Louisville is raced over a bigger and wider course, and once horses get past a difficult and crowded start at the 1 1/4-mile Derby, horses generally have the room to maneuver easily on the back stretch, the far turn and the stretch to let their speed and power take over.

Belmont Park in New York is a huge racing venue, and horses usually are not on top of each other as they maneuver around the track. The big issue in New York is stamina because the 1 1/2-mile race is the most demanding test of the year for North American thoroughbreds.

The Preakness is slightly shorter than the Derby at 1 3/16 miles, and Pimlico Race Course in Baltimore bears no resemblance to the shiny race tracks in Louisville or Elmont, Long Island. The track itself is smaller and the turns on the track are tighter than either of those two facilities. The home stretch is also shorter, and all those factors have to be taken into consideration.

Having a trainer who prepares his horse for the race course and understands its nuances is vital, as is having a jockey that excels at race riding.

We look at the best horse and jockey combinations in this piece.

War of Will was interfered with by Maximum Security on the far turn and approaching the stretch in the Kentucky Derby, and that forced jockey Tyler Gaffalione to check his horse to avoid what could have been a disaster on the race track. It was a superb bit of riding by the 24-year-old jockey, and he gets the mount on War of Will again.

The horse and jockey merit strong consideration in the Preakness, as War of Will has been to the winner's circle three times in nine races and has earned more than $500,000 in his career. Look for Gaffalione to keep his horse close to the leaders early in the race and then make his move as his horse approaches the stretch. The No. 1 post will not be a problem in this race as it was in the 19-horse Kentucky Derby field.

Bourbon War is a 12-1 longshot with a little more than 24 hours to go before the Preakness, but he appears to be a sharp horse that has a real chance at winning the race. Bourbon War is a powerful closer, and he needs a fast pace to have an excellent chance of winning or hitting the board. That is likely to happen since there is quite a bit of speed in this race.

If the fractions are fast, jockey Irad Ortiz Jr. will give this horse an excellent chance of getting under the wire fastest of all. Ortiz is a former Eclipse Award winner, and he is known for his ability to maneuver his horse down the stretch and pass tiring competitors. Bourbon War is not a fast starter, but he closes extremely well.

Improbable was the favorite in the Kentucky Derby, and he is the morning-line favorite in the Preakness at 5-2. He picks up jockey Mike Smith in this race, and the combination of Smith and trainer Bob Baffert should mean that this horse will be in contention to get under the wire before any of the other competitors.

The biggest question that Baffert and Smith have to deal with is Improbable's ability to run the distance. His breeding suggests that longer races are not ideal for him, but no trainer can get a horse prepared for a Triple Crown race like Baffert and that's why he is worthy of respect.

Alwaysmining looks like a potential contender with odds of 8-1, and the Maryland-bred horse comes into the race with seven career victories and six of them in a row. The issue for Alwaysmining is that he is stepping up in class in the Preakness. He has won five straight stakes races, but none of them have come against graded company. Jockey Daniel Centeno has done a nice job riding Alwaysmining, but this is his first Preakness and nerves are likely to be an issue.

Anothertwistafate has three first-place finishes and two second-place races among his six lifetime starts. He is a versatile sort because he can go to the top and set the pace, or he can rate behind the leaders and make his move at the right time. Jockey Jose Ortiz is a former Eclipse Award winner who has won multiple Breeders Cup races and a Belmont Stakes. Similar to his brother Irad, Jose Ortiz has the ability to get every drop of out of from his mounts. 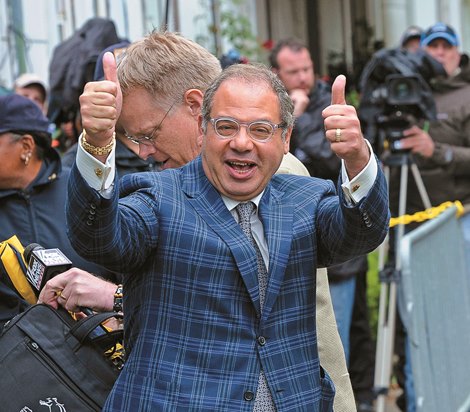 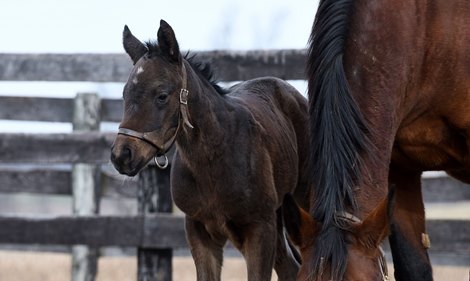 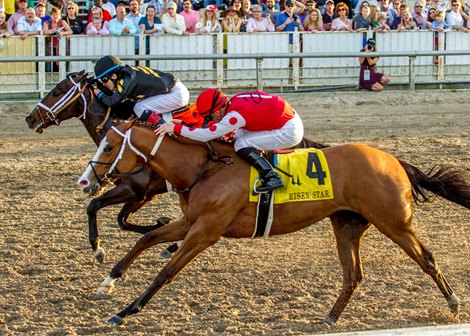 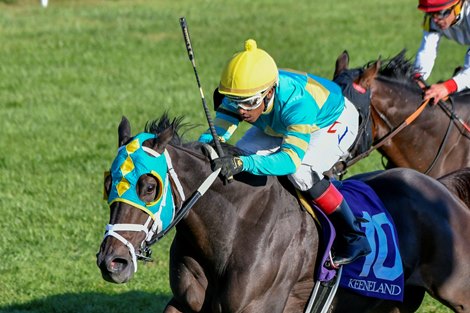