Free-agent center Ed Davis agreed to a two-year, $10 million deal with the Utah Jazz on Sunday, according to Adrian Wojnarowski of ESPN.

This wasn't too much of a surprise considering Shams Charania of The Athletic and Stadium reported Davis will be "a sought-after frontcourt free agent this summer, and several teams are considering him as a multiyear signing."

That helped Brooklyn snap a three-year playoff drought before bowing out to the Philadelphia 76ers in the first round. Davis averaged 5.3 points and 6.3 rebounds while making three appearances in the postseason, missing the final two games with an ankle injury.

While the 30-year-old was part of a promising Nets roster this past season, he understood the nature of the business.

"You have to improve, some way, somehow," Davis said in April, per Sam Amico of Amico Hoops. "I've never been on a team where you brought back the same group. So that's not going down. That ain't happening."

Now, he will be moving on to his third team in three seasons. 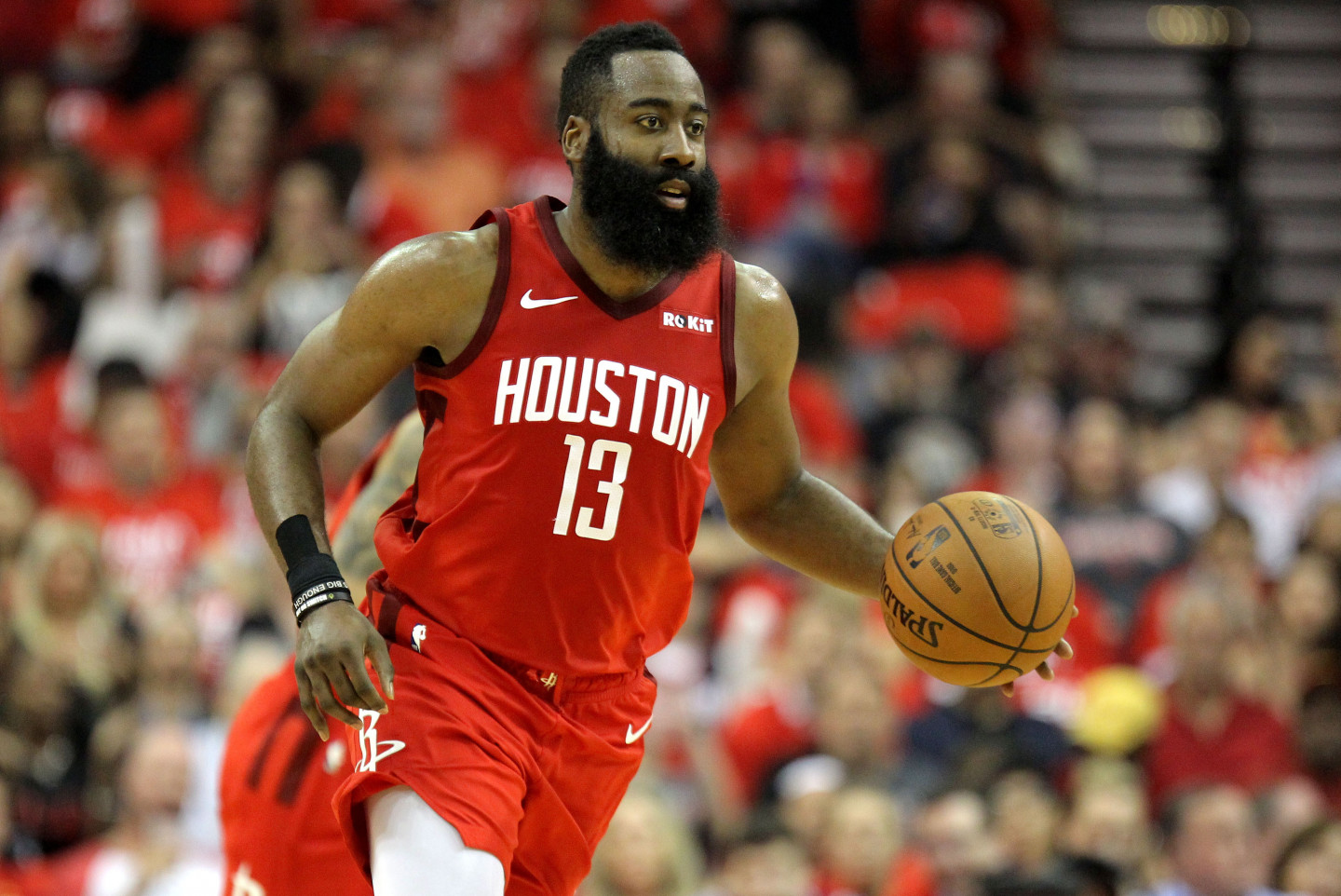 The Jazz had to waive Derrick Favors after signing Bojan Bogdanovic, according to Keith Smith of Yahoo Sports, which created an opening at power forward. Jae Crowder also spent some time at the 4 last year, but he was traded in the deal that brought back Mike Conley.

This could create plenty of minutes for Davis as tries to help Utah get over the top as a contender in the Western Conference.

Season Awards for the Jazz 🏆

We give awards for Utah's MVP, DPOY, and Best Newcomer ➡️ 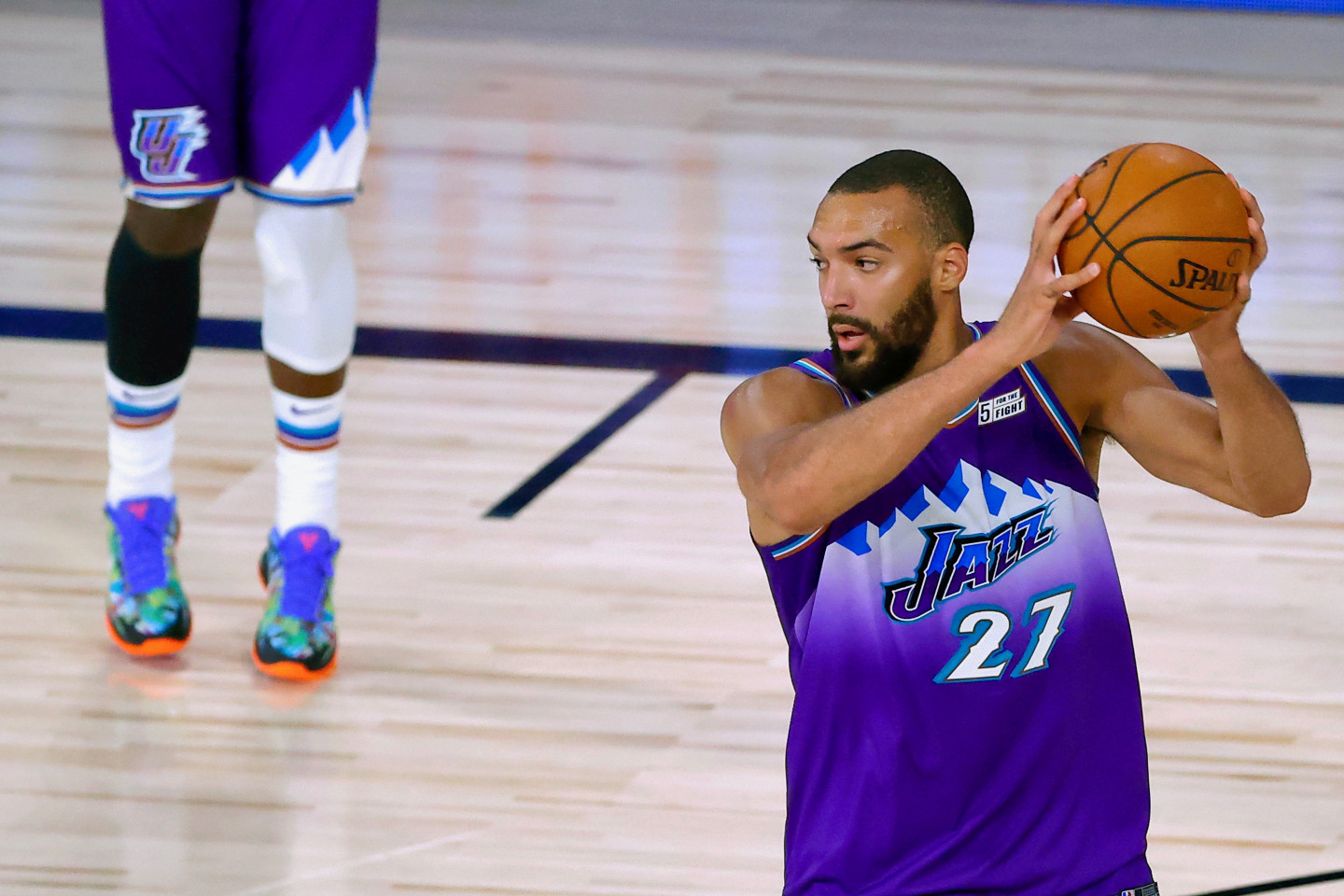 Season Awards for the Jazz 🏆