Rajasthan Royals beat Sunrisers Hyderabad by seven wickets in the 2019 Indian Premier League on Saturday. Sunrisers lost despite David Warner adding to his lead as the top run-scorer in the competition.

Meanwhile, Shreyas Gopal added a pair of wickets to close the gap on those atop the Purple Cap standings.

The Royals can still make the playoffs, while leaders Chennai Super Kings are already there:

.@ChennaiIPL the first team to make the playoffs in #IPL2019 👏 That's ten straight seasons they've made it to the final four! https://t.co/Iz9tpCgvAl

Sunrisers got a solid opening innings from Warner, who made 37 runs from 32 balls. While his scoring wasn't spectacular, Warner added a decent tally to help cement his place atop the league's most-prolific run-scorers.

Warner's place as the Orange Cap leader isn't under immediate threat, but Sunrisers were still thankful for the 61 Manish Pandey put up. Nine fours helped make up his impressive effort before he was caught out by Sanju Samson off a delivery by Gopal.

The latter had already sent Hyderabad skipper Kane Williamson packing and remains in the mix to finish with the most wickets taken this season, even though the Delhi Capitals' Kagiso Rabada has a healthy lead.

Rajasthan made quick work of piling up runs. The Royals were aided by Liam Livingstone's swift and prolific start:

The Englishman eventually went out to a Wriddhiman Saha catch but not before putting a respectable total:

Livingstone's departure was the cue for Samson and skipper Steven Smith to go on the attack. They both sent deliveries from Rashid Khan to fours.

Smith sent two more balls to the boundary as the Royals closed in on completing their chase. It took a smart catch at fine leg by Siddarth Kaul to end Smith's day.

Fortunately, Ashton Turner surprised more than a few by finally getting comfortable at the wicket:

A four from Samson proved enough for the Royals to see things out with five deliveries to spare. 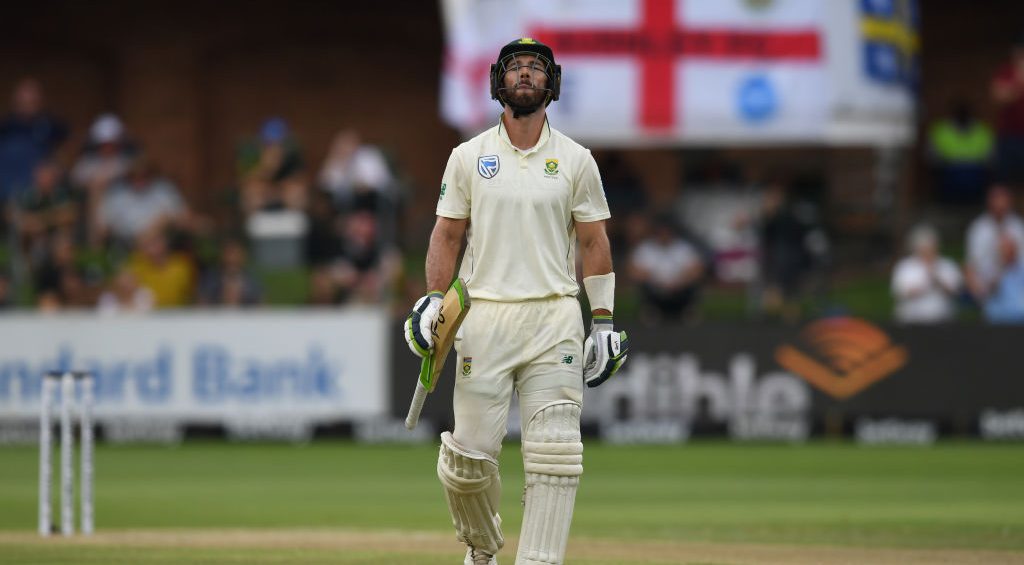 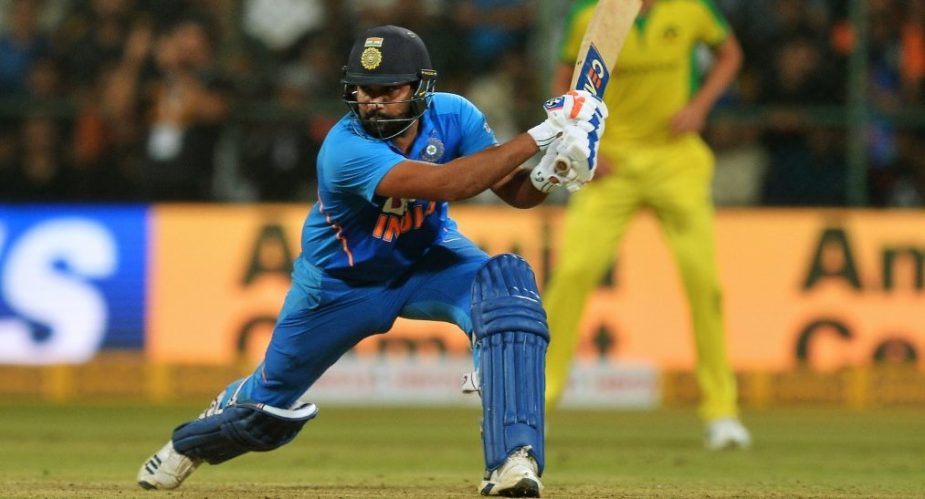