Los Angeles Lakers head coaching candidate Tyronn Lue left "a lasting impression" on team brass during his second interview with L.A. on Wednesday, according to Broderick Turner of the Los Angeles Times.

"During Lue's interview session at the Lakers' practice facility in El Segundo on Wednesday, a lasting impression was left on both parties involved in the discussions, according to the people familiar with the talks," Turner wrote.

Lue was fired after an 0-6 start this season.

Williams could be headed elsewhere, however, as Adrian Wojnarowski of ESPN reported he is Phoenix's top coaching candidate.

A few different coaches are in the mix for the Suns' job, as Wojnarowski also reported that Portland Trail Blazers assistant head coaches David Vanterpool and Nate Tibbetts are scheduled to meet with Phoenix on Saturday.

As far as L.A goes, though, Lue has something no other candidate can boast: a strong working relationship with LeBron James. 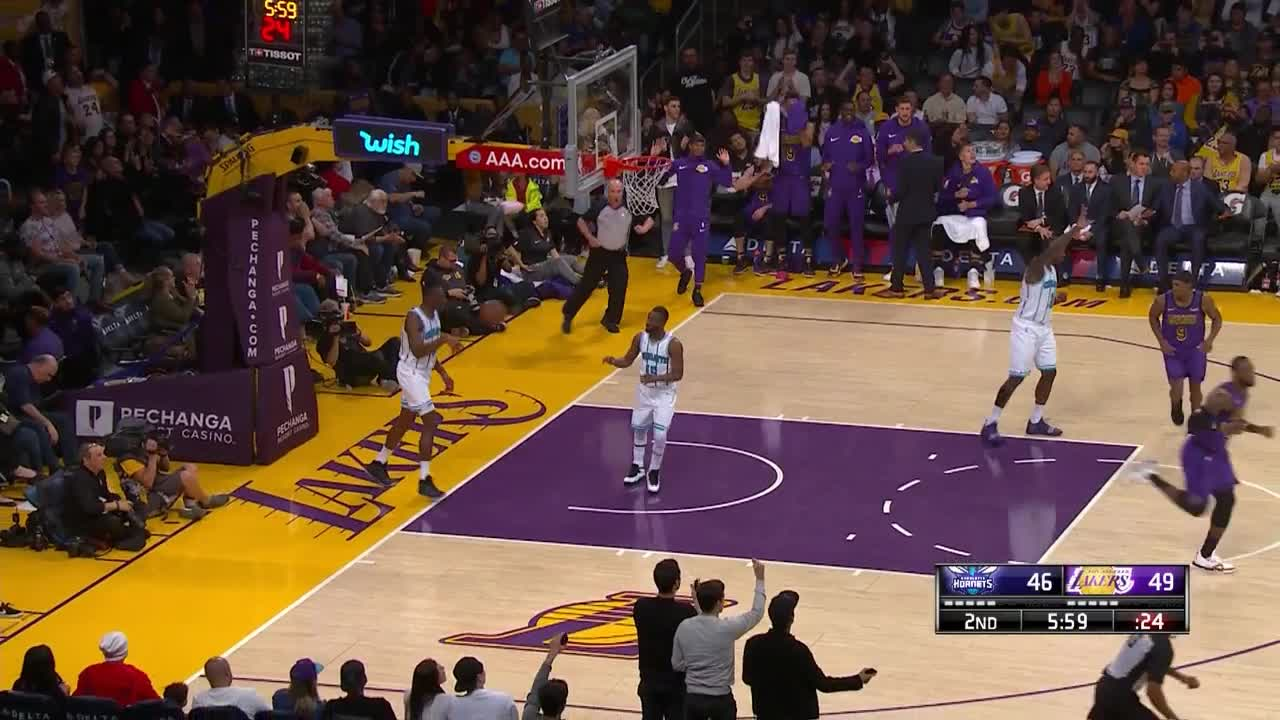 Lue was named the team's associate head coach in 2014 when James returned to Cleveland and was the four-time NBA MVP's head coach from 2016 to 2018 before he left for L.A. last summer.

James was particularly supportive of Lue after the coach was fired:

“Who, then, will the Lakers hire? The name most frequently cited in league coaching circles is the very available Tyronn Lue. Lue, of course, is a former Laker who is better known for having coached LeBron James for two-and-a-half seasons in Cleveland. The presumed acceptance he would have from James, who is about to begin his first postseason as a spectator since 2005, would appear to give Lue a significant advantage over the rest of the field."

Turner reported that "neither Williams nor Lue was offered the job and neither was given a timetable on when the Lakers will make their decision" and that the two "came away feeling good about how they presented themselves to the Lakers in their talks that each went about three hours."