Getafe were unable to upset giant neighbours Real Madrid during Thursday's La Liga action, and their scoreless draw allowed Sevilla to pull level with them in the race for the UEFA Champions League tickets.

Sevilla exploded in the second half to put five goals past Rayo Vallecano, and a single goal saw Villarreal bag three valuable points in the race against relegation, courtesy of a win at Real Sociedad.

Here are the full results from Thursday's action: 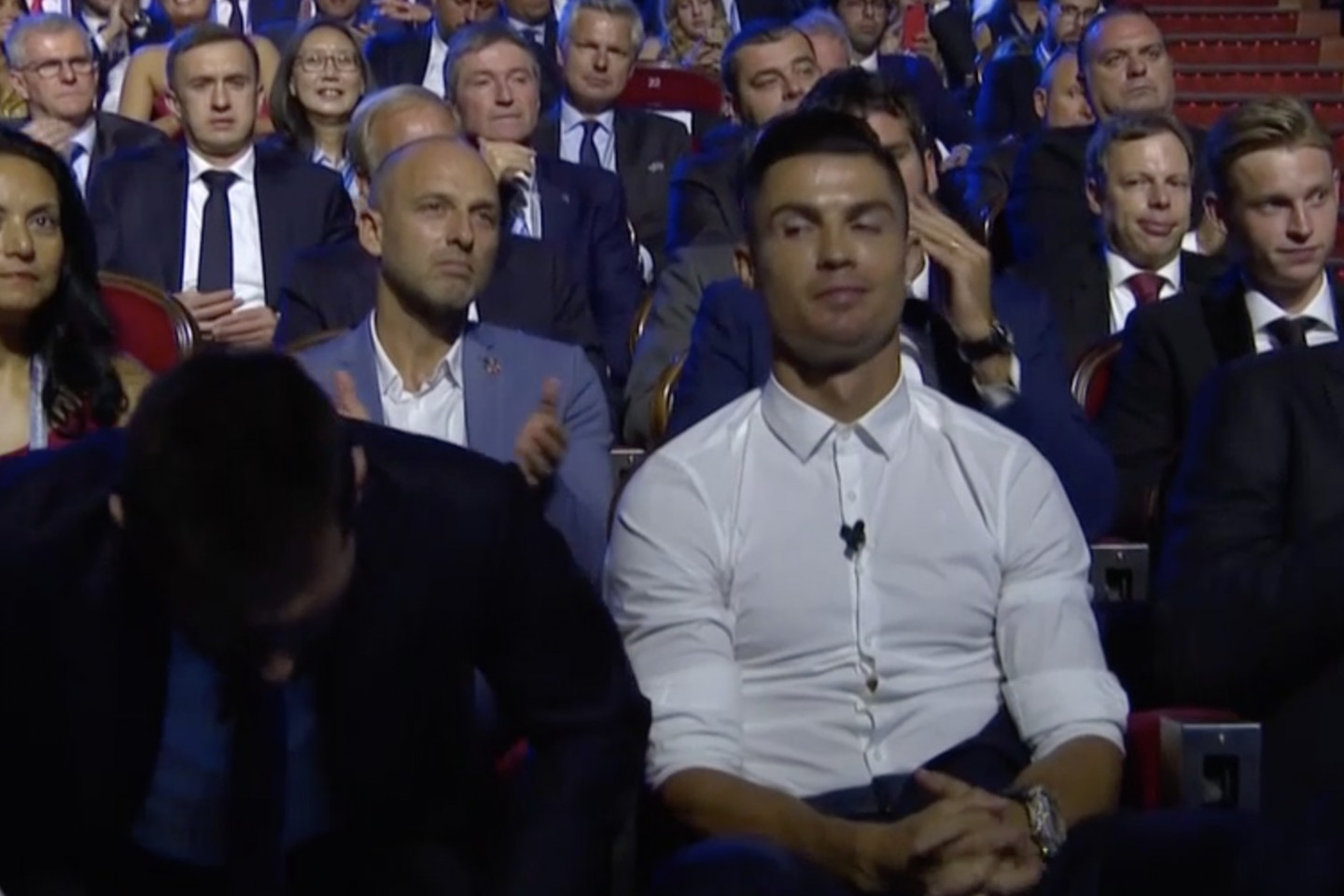 Thursday's marquee clash between third-placed Real and fourth-placed Getafe didn't provide much entertainment. Chances were scarce, as Los Blancos continued their poor 2018-19 campaign, and Getafe lacked the sheer quality to score against their neighbours.

The best opportunity fell to the hosts, but Keylor Navas produced a great double save to deny Jorge Molina and Jaime Mata.

One of the few standouts for the visitors was Brahim Diaz, who repaid Zinedine Zidane's confidence with a fine outing:

Getafe remain in control of their destiny in the race for the Champions League, but Sevilla and Valencia remain hot on their tails. The team still has tricky matches away to Sociedad and against Barcelona on the schedule.

In Andalusia, desperate Rayo Vallecano put together a solid challenge against Sevilla in the first half, only to implode after the break and lose 5-0.

There were less than 15 minutes between Quincy Promes' opener and Wissam Ben Yedder's goal to make it 4-0. In between, Munir El Haddadi had continued his tremendous run of form with a brace, making his January transfer from Barcelona look like an even better move for Sevilla.

Star prospect Bryan Gil added to the tally shortly before the final whistle, scoring his first goal in La Liga.

Per OptaJose, it marked just the second time this century Sevilla bagged five goals in a second half, doing so earlier this season against Levante:

2 - @SevillaFC_ENG have scored five goals in the second half of their @LaLigaEN games in just two ocassions in this Century. Both of them have been in this season (Levante and Rayo Vallecano). Dagger. https://t.co/GEabm7xawa

Over in the Basque Country, Villarreal put some distance between themselves and the relegation zone with a 1-0 win over Real Sociedad.

Gerard Moreno scored the only goal of the match in the final minutes, and it was no surprise the assist came off the boot of Santi Cazorla:

The former Arsenal star has been reborn at Villarreal. His contributions have been crucial to the team's battle against relegation, which took a major step forward at the Anoeta.

Things are tight near the bottom, but the Yellow Submarine now lead 18th-placed Girona by five points, with four matches left to play for both.