Carolina Panthers quarterback Cam Newton is taking a page out of George Costanza's book in hopes that abstinence will kick his brain into overdrive.

Appearing Thursday on The Late Late Show with James Corden, Newton suggested that he will go through the entire month of March without engaging in sexual activity (beginning at the 3:15 mark):

"In March—I hope this is an adult crowd, it looks like it—no climax," Newton said.

Newton noted that he wanted to do something challenging on the heels of undergoing shoulder surgery, and added, "So now when the season comes around, it makes my mind stronger.  I feel like if I go back and I say I did those things, I'm mentally stronger."

The veteran quarterback's one-month vow of celibacy is the latest in a long line of lifestyle changes, as he revealed that he went vegan as well.

One can't help but wonder if Newton recently caught a re-run of the Seinfeld episode entitled "The Abstinence" in which George, played by Jason Alexander, temporarily becomes a genius simply by cutting sex out of his life.

It was Newton's body that failed him rather than his mind last season, as he led the Panthers to a 6-8 record before sitting out the final two games with a shoulder injury.

Despite his physical limitations down the stretch, the three-time Pro Bowler and one-time NFL MVP had one of his best statistical seasons from a passing perspective, completing a career-high 67.9 percent of his throws for 3,395 yards, 24 touchdowns and 13 interceptions. Newton also did damage with his legs, rushing for 488 yards and four touchdowns.

Surgery and veganism could go a long way toward getting Newton ready to bounce back in 2019, but will giving up sex for a month allow him to be master of his domain next season?

The biggest rumors circulating around the NFL 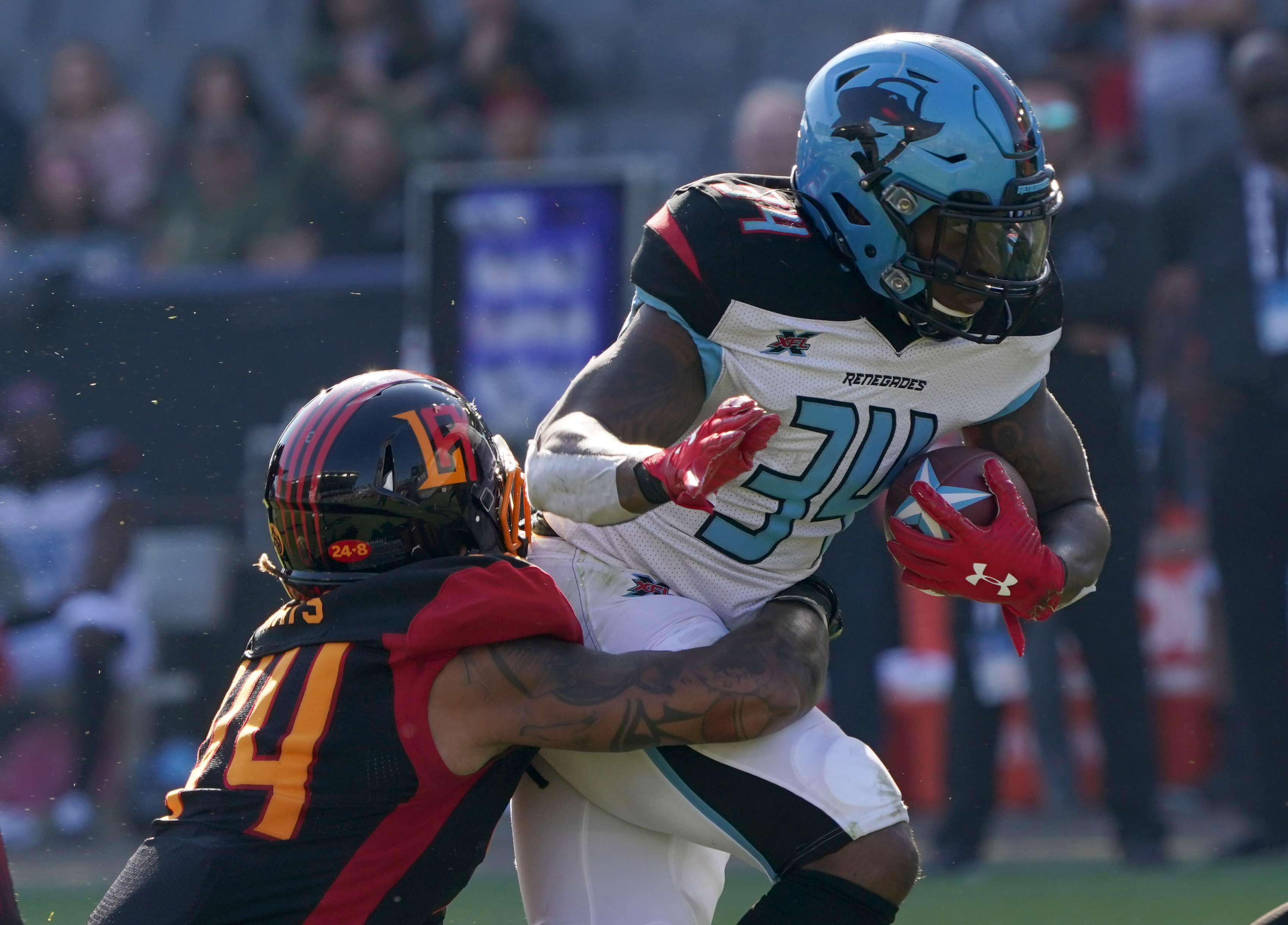 Ideal FA Target for Every Team 🎯

Ideal FA Target for Every Team 🎯