As the wait for Le'Veon Bell to decide where he will play in 2019 continues, the New York Jets have reportedly made their final pitch for the three-time Pro Bowl running back.

Per NFL Network's Ian Rapoport, the Jets used some of the money they have after Anthony Barr spurned them to make a "final big offer" to Bell.

Rapoport added the Baltimore Ravens are also in the Bell sweepstakes, with the star running back having "indicated to some friends around the league how much he likes Baltimore."

Per The MMQB's Albert Breer, Barr originally committed to the Jets on Monday but agreed to return to the Minnesota Vikings after they increased their initial offer.

NFL Network's Tom Pelissero reported Barr's agreement with the Jets would have paid him between $14-15 million per year.

It's unclear if New York's final offer to Bell will result in the star running back agreeing to a deal with the team. Cryptic tweets from former NFL players Antonio Bryant and Akbar Gbajabiamila‏ indicate Bell has made up his mind but hasn't made his decision public:

.@LeVeonBell am I allowed to tell people yet? Happy for you bro, make us proud! https://t.co/zVG2MFIPuE

he Jets have long been rumored as a top landing spot for Bell. One source told B/R's Mike Freeman in November "it's a foregone conclusion" the 27-year-old will join Gang Green this offseason.

Bell sat out all of last season after refusing to sign his one-year franchise tender from the Pittsburgh Steelers. He led the NFL with 406 touches and had 1,946 yards from scrimmage in 2017. 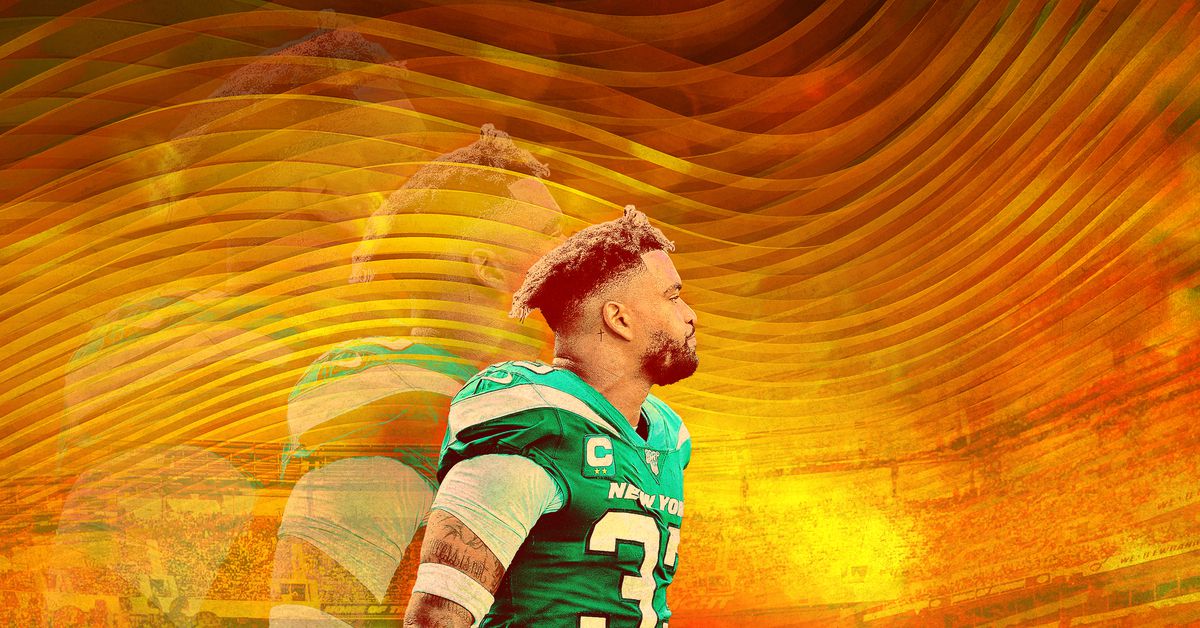