The Duke freshman was named both the ACC Player of the Year and Rookie of the Year on Monday while joining his teammate RJ Barrett on the All-ACC first team.

As for the conference's other awards, Virginia's Tony Bennett was named the ACC Coach of the Year for the second straight season—and fourth time overall—while Virginia's DeAndre Hunter was named ACC Defensive Player of the Year.

Florida State's Mfiondu Kabengele rounded out the awards as the conference's Sixth Man of the Year.

Williamson was superb for Duke this season, averaging 21.6 points, 8.8 rebounds and 1.8 blocks per game while shooting an absurd 68.3 percent from the field. A late-season injury put a slight damper on Williamson's freshman campaign, but there's little doubt he was the ACC's top player in the 2018-19 season.

And he's also the front-runner to be the top overall pick in this year's NBA draft, with Barrett and Murray State's Ja Morant also making a case this season.

Bennett, meanwhile, led the Cavaliers to a 28-2 record and an ACC regular-season co-championship. They'll be the top seed in the ACC tournament and are currently ranked No. 2 in the nation. A large reason for the team's success is Hunter, who established himself as one of the top two-way players in the nation (15.2 PPG, 5.2 RPG) on the stingy Cavaliers. 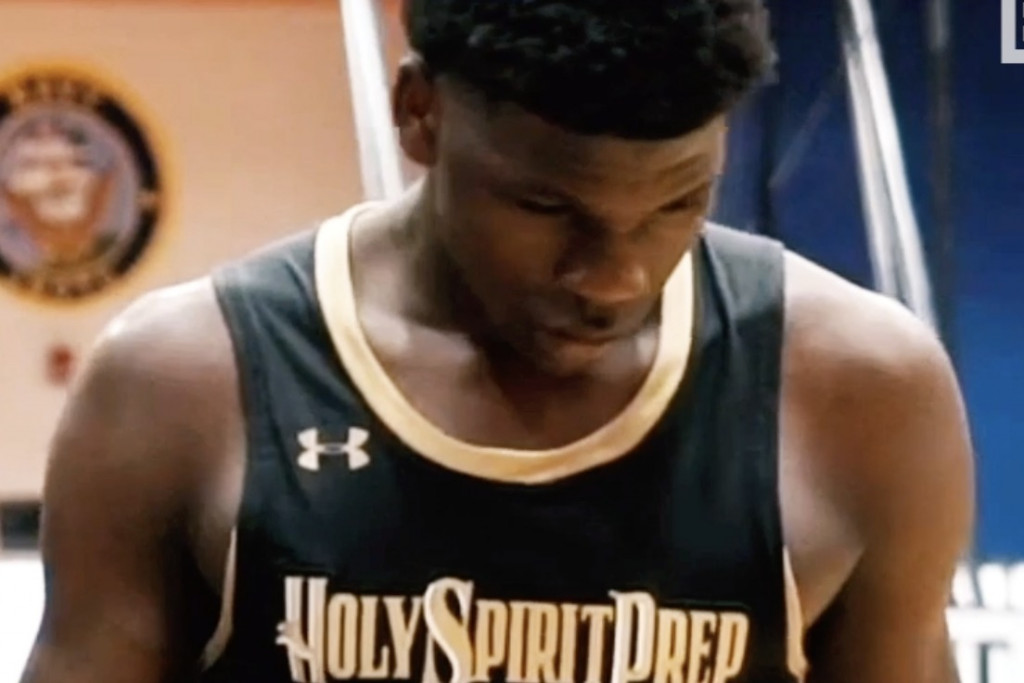 As for Kabengele, he came off the bench for Florida State but still averaged a team-leading 13.1 points per game while adding 5.7 rebounds per contest.