The San Francisco 49ers' pursuit of Odell Beckham Jr. isn't over quite yet.

Matt Miller of Bleacher Report reported it's "still possible" the 49ers land the All-Pro wideout via trade this offseason.

The 49ers made their first splash in free agency Monday, agreeing to a four-year, $54 million contract with Kwon Alexander, per NFL Network's Ian Rapoport. Alexander will be the highest-paid inside linebacker in NFL history.

Jeff Howe of The Athletic reported the Giants are still considering trading Beckham, whom they signed to a five-year, $95 million contract extension last summer. The Giants would have to pay a $35.5 million cap hit if they traded or released Beckham, per Spotrac.

"We didn't sign him to trade him, if that's what you're asking," general manager Dave Gettleman told reporters in January.

Gettleman refused to outright confirm Beckham would be on the Giants roster next season.

Barring a monster offer, there are few (if any) reasons to trade Beckham. Not only would it be a massive financial misstep, but Beckham is still one of the best receivers in football. He put up 77 receptions for 1,052 yards and six touchdowns in 2018 despite missing four games due to injury. Prorated over an entire 16-game season, Beckham's performance level is essentially what it was during the first three years of his career. 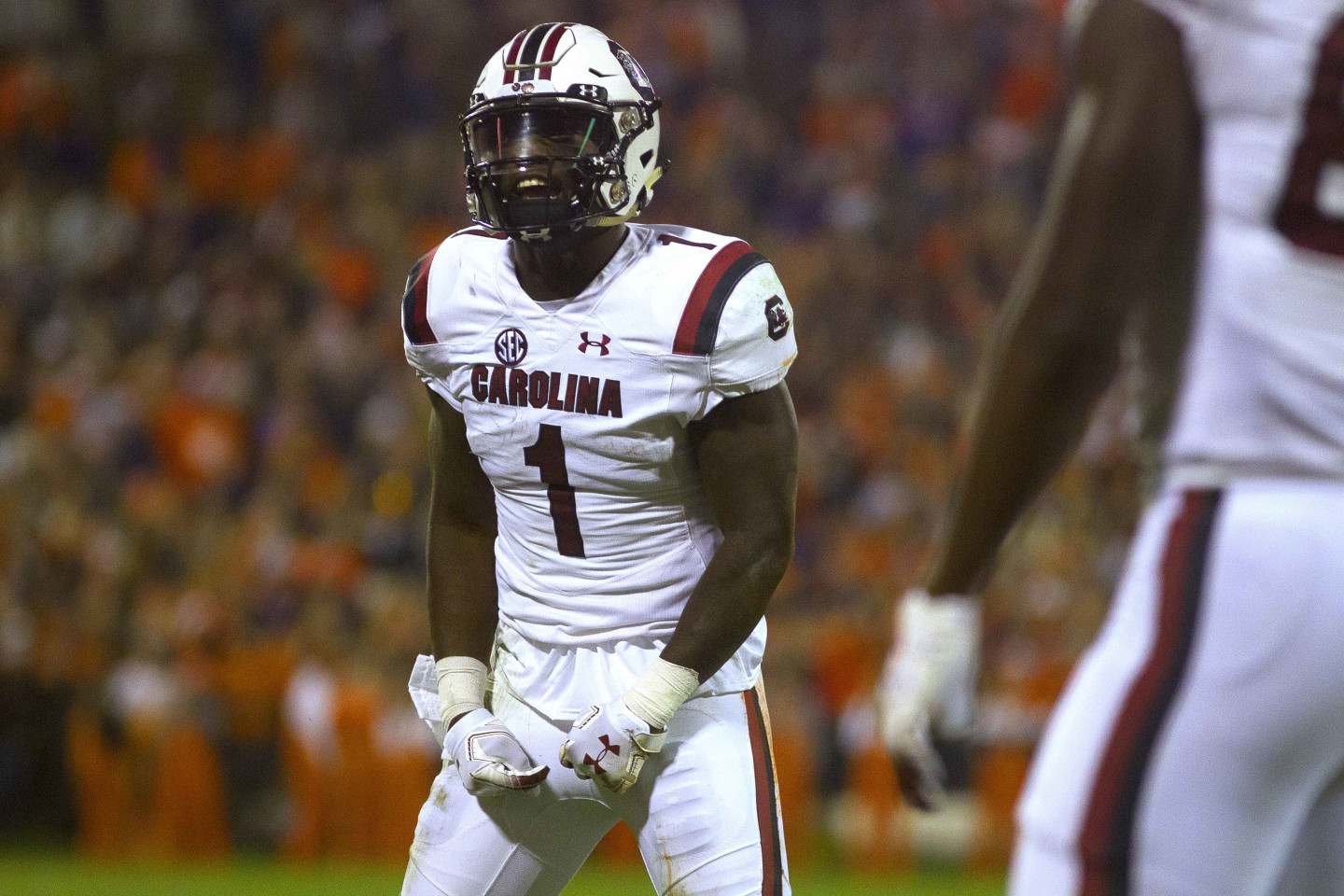 There have been near-constant questions about Beckham's maturity in recent years, and he made headlines last year with critical comments about Eli Manning. While it may not have been advisable, Beckham's issues—particularly when it comes to downfield passing—are the same things many pundits spent all season saying.

The 49ers' interest in Beckham is understandable given their gaping hole atop their wide receiver depth chart. Kendrick Bourne led the team among receivers last season with 487 yards. 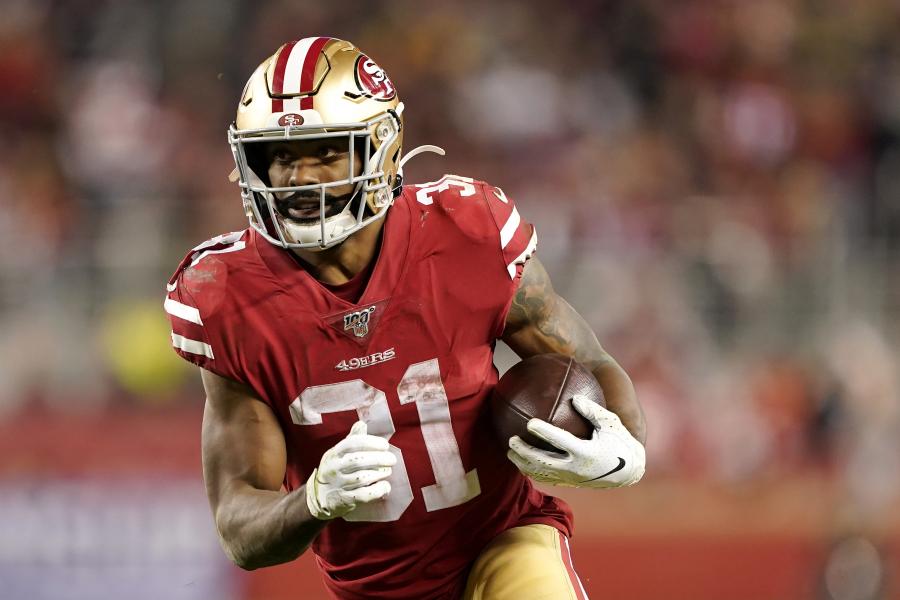 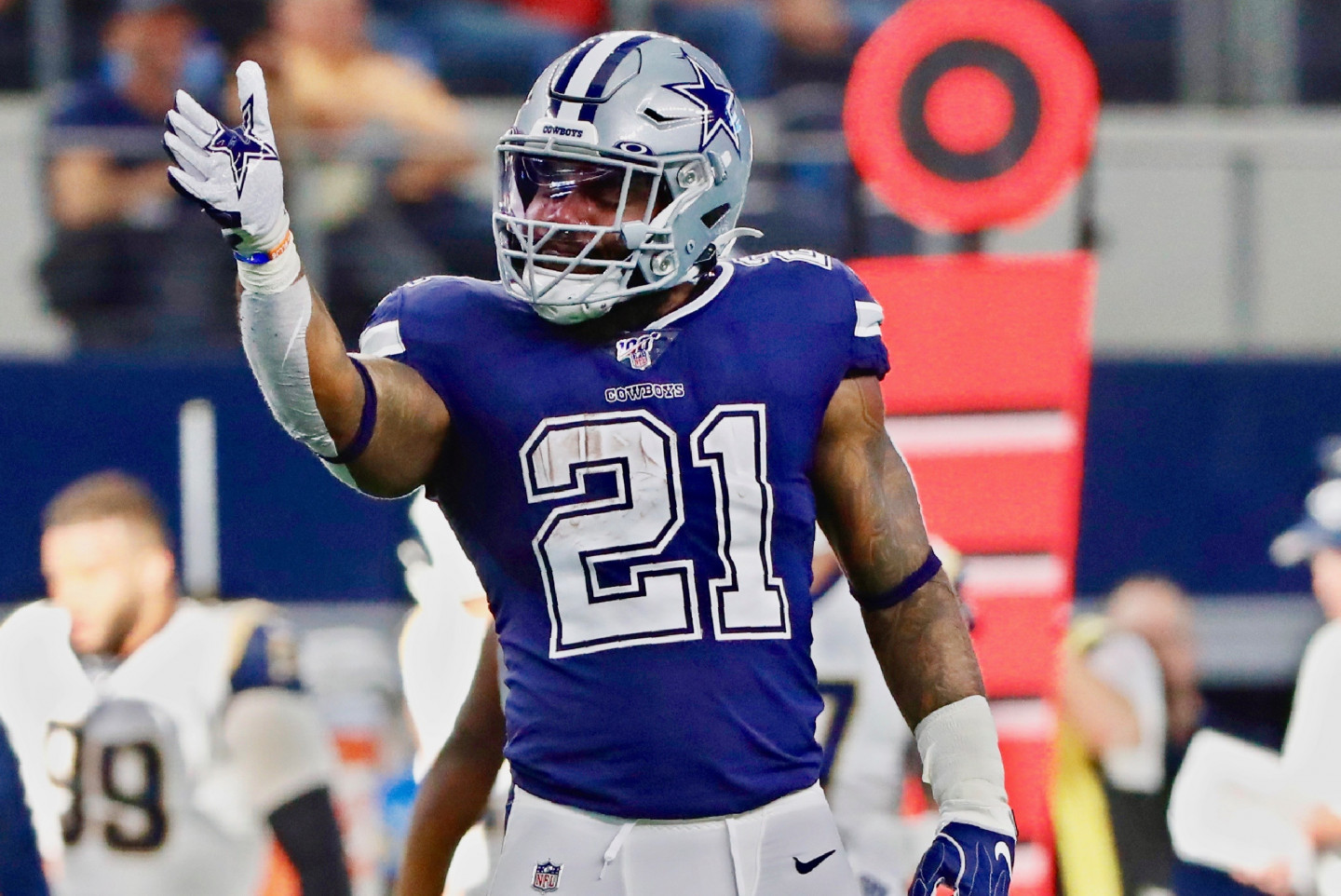