Oklahoma City Thunder superstar forward Paul George can expect a fine from the NBA after publicly criticizing officials following the team's 118-110 loss to the Los Angeles Clippers on Friday night.

Ohm Youngmisuk of ESPN.com provided the full remarks from George, who said, "There's gotta be a change, but there's nothing that I can do," after the Thunder incurred a 34-26 foul disparity in the contest. George, point guard Russell Westbrook and center Steven Adams all fouled out during the fourth quarter.

"It's just bad officiating. I'm sorry, just bad officiating. We don't get a fair whistle. We haven't gotten a fair whistle all year. ... Somebody's got to look into this. It's getting out of hand, where we somehow just walk teams to the line. And there's nobody that gets more contact. If I don't speak for myself, I speak for Russ. There's nobody that gets more contact than Russ going to the basket. And it's just crazy. 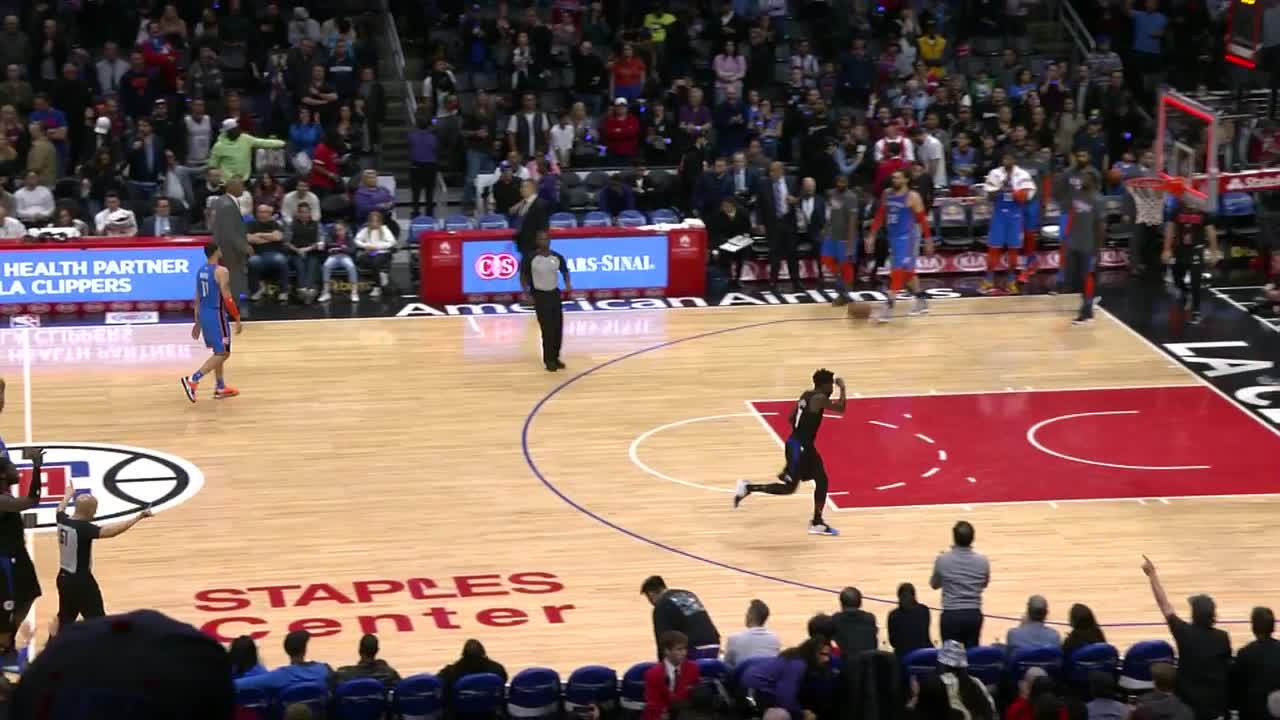 Neither Westbrook nor OKC head coach Billy Donovan were willing to match the MVP candidate's strong stance following the game, per Youngmisuk.

"To play without fouling is tough sometimes," Westbrook said. "A lot of those guys, like, play to get fouled. That is how the game is nowadays. It's not really basketball. You're just playing to get fouled to see what happens."

The Thunder are called for the fourth-most fouls per game (22.8), according to Team Rankings. They are also tied for the most technical fouls (0.7 per game).

George has compiled $198,000 worth of fines throughout his NBA career, $50,000 of which was for three separate instances of criticism of officials, per Spotrac.

The Thunder, who sit fourth in the Western Conference with a 40-26 record, return to action Monday night with a road game against the Utah Jazz.