All 353 Division I men's college basketball teams are aiming for the NCAA tournament, but only 68 programs make the cut. The NIT scoops up 32 of the next-best schools.

Sure, it's the undercard of the postseason. There's still a healthy bit of drama that adds to the madness of March.

This year, that crop is spectacular. Three of the nation's top scorers are set to continue their seasons in the NIT.

The NIT field will be unveiled the same day―Sunday, March 17―as the much-anticipated NCAA tournament bracket. Generally speaking, the teams positioned on the bubble who don't make the 68-team group will be invited to the NIT. 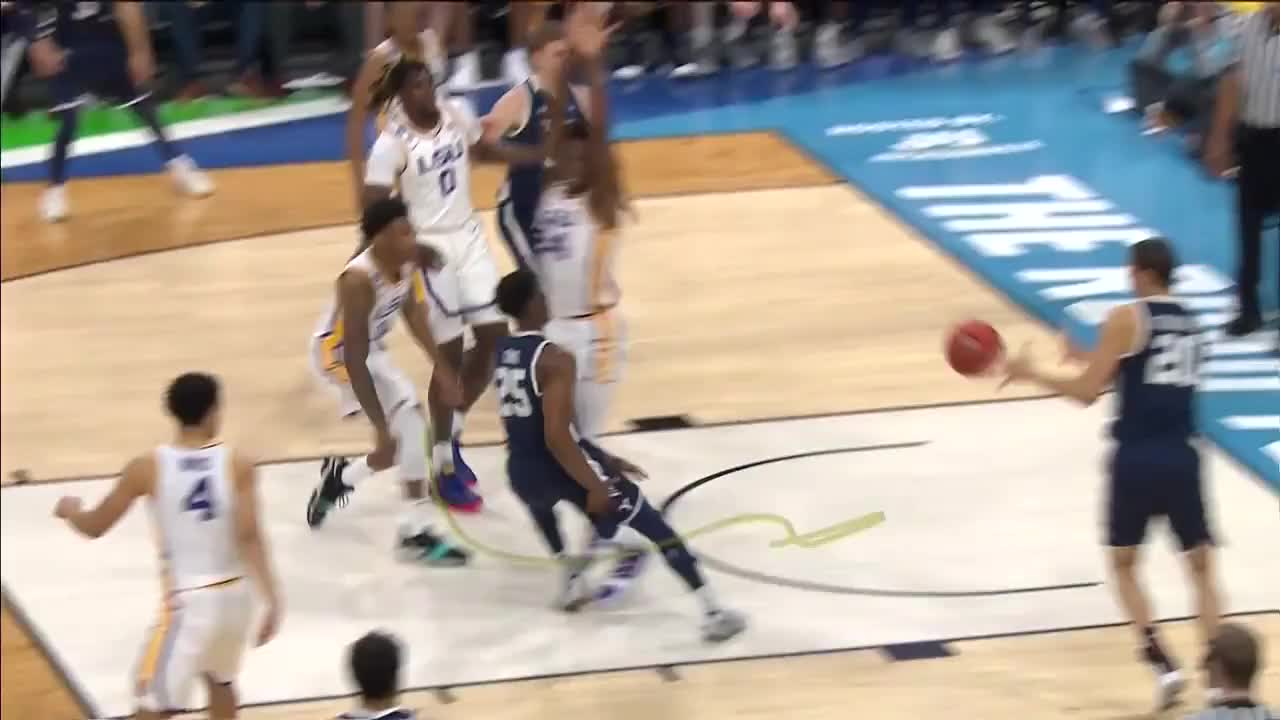 ESPNU will broadcast the NIT Selection Special at 8:30 p.m. ET.

The NIT is a 32-team single-elimination tournament. The bracket separates the field into four brackets of eight schools, seeding each region from No. 1 to No. 8.

During the first three rounds, the higher-seeded team will host the contest. Madison Square Garden in New York will present the semifinals and final round of the NIT.

The truth is these programs would've preferred an NCAA bid. Wright State coach Scott Nagy admitted as much after losing in the Horizon League final, per Larry Lage of the Associated Press.

That disappointment aside, the tournament is still a showcase. And this season's NIT is littered with notables.

Campbell's Chris Clemons leads the nation with 30 points per game, and he's just 57 points away from becoming the second-most prolific scorer in Division I history. Hofstra's Justin Wright-Foreman ranks second in the country with 27 per game, while South Dakota State's Mike Daum is fifth at 25.3.

Other regular-season champions who fell in their conference tournament include Belmont (barring an unlikely at-large NCAA bid), Lipscomb, St. Francis (PA) and Wright State. That list will probably grow over the coming days.