While other top teams are struggling, Gonzaga and Virginia remain the steady forces atop college basketball.

Gonzaga stays firm as the nation's top-ranked team in the latest Associated Press poll, with Virginia sitting at No. 2. Losses by Duke and Kentucky allowed North Carolina to slide up all the way to No. 3. Duke and Tennessee round out the Top Five.

Here's a look at how the entire poll played out: 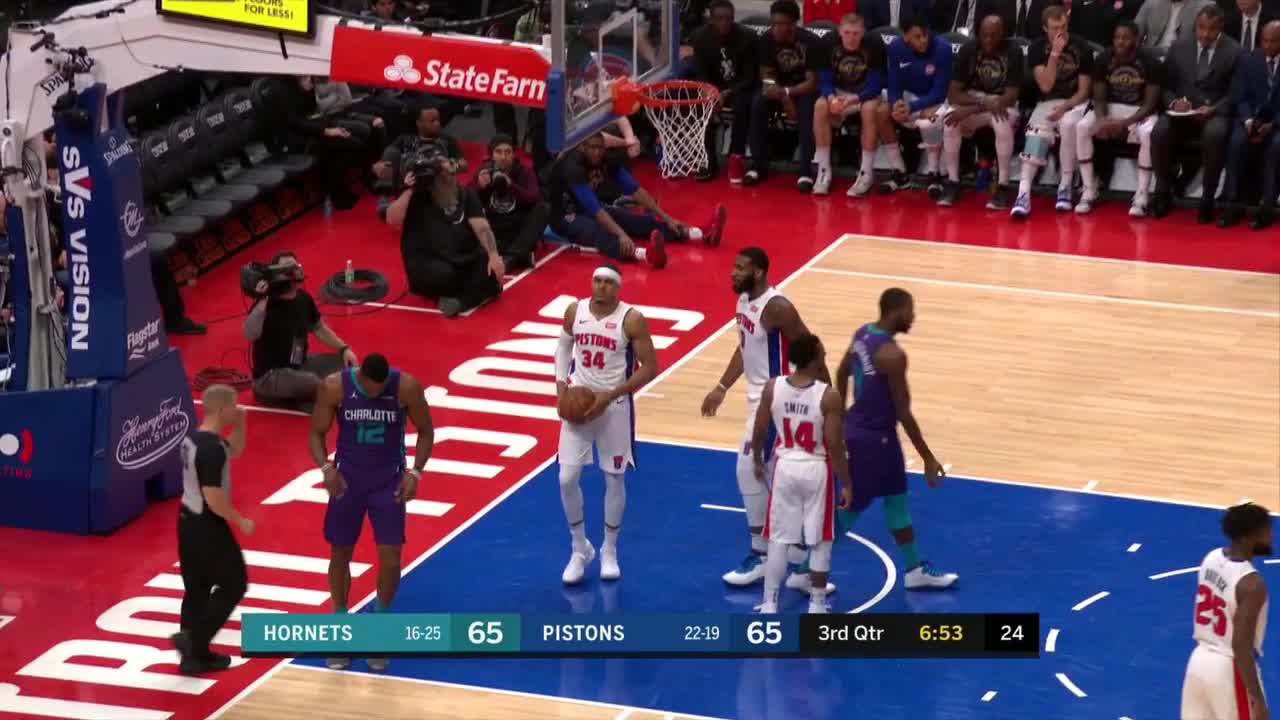 Duke continued its struggles without Zion Williamson this week, dropping a road game to Virginia Tech before righting the ship at home against Miami. The Blue Devils are 2-2 in the four-game stretch in which Williamson has played less than a minute of competitive basketball.

The star freshman still does not have a timetable for a return from his sprained knee.

"Everyone plays their part in the team and does their thing, but our focus right now is to get Zion healthy and get everyone healthy and feeling good," Duke forward Jack White told reporters. "Just trying to have everyone playing their best basketball by that point. But you know, it's not just about me—it's a team effort."

Kentucky dropped two spots to No. 6 after an ugly 71-52 loss at Tennessee. The Wildcats finished with more turnovers (17) than made field goals (14) and were dominated in every facet of the game. Tennessee didn't trail after taking a 15-14 lead with 12 minutes, 30 seconds remaining in the first half.

"The last game, they just manhandled us and they were the more physical team," Bone told reporters. "You could just tell the way the game went, they just wanted it more.

"We don't ever want to go into a game or leave a game saying that about another team, they wanted it more than us. That's something we challenged ourselves with."

Michigan State, Houston and Marquette also each dropped a game in a rough week for the Top 10.

The Spartans were held scoreless for the final 4:15 of their 63-62 loss at Indiana, a win that brought the Hoosiers to a paltry 6-12 in Big Ten play.

Houston lost its first home game in more than a year in its big national showcase against UCF, ending a 33-game home winning streak. Marquette dropped six spots all the way to No. 16 after failing to survive a road trip to Villanova and a visit from Creighton.

The Golden Eagles were held to a combined 121 points in the two losses, a drop of more than 17 points from their regular-season average. National player of the year candidate Markus Howard was responsible for 58 of those points, as his teammates struggled to come through.

"We've just got to have a better focus going into games," Howard told reporters after the loss to Creighton. "I thought we didn't really have any energy or life from the beginning of the game to the end. So, that's something we can't have. We have to have that spirit, that life, throughout the game. I think we lacked that today."

Marquette's six-spot drop was the second-biggest among teams still in the Top 25. Maryland dropped seven to No. 24 after dropping games to Penn State and Michigan. Iowa was the other ranked teams to lose both of its games last week and dropped out of the Top 25 as a result.

Nevada also moved back five spots after a road loss to Utah State. Iowa and Washington were the two teams to exit the Top 25 and were replaced by No. 23 Villanova and No. 25 UCF.