Two days after Manchester United were drawn to face Paris Saint-Germain in the Champions League, Ole Gunnar Solskjaer was named as caretaker manager until the end of the season.

In the build up to facing PSG in the first leg of that last-16 tie at Old Trafford on Tuesday, he now stands two matches away from becoming Jose Mourinho's permanent successor.

His time in charge has been remarkable. An unbeaten run of 10 wins from 11 matches has brought a feel-good factor back to the club, moved them back into the top four of the Premier League and seen them advance to the fifth round of the FA Cup.

Back on December 17 when the Champions League draw was made, United's chances of advancing seemed pretty hopeless, yet that is no longer the case. Solskjaer has changed the atmosphere at the club and is acting as United's saviour—something he did regularly during his playing days.

While the club's plan had been to turn to Tottenham Hotspur manager Mauricio Pochettino at the end of the season, that might not be necessary.

"Ole knows what it's like to be a Red. He's been here before and obviously brought great success to the club. He understands what we've wanted," season ticket holder Ryan Nield told Bleacher Report. "We've missed the attacking philosophy we used to have, and he's brought it all back. He's the first man to come in since Fergie and bring in great, exciting football that the fans really wanted to see."

Almost everyone you speak to at Old Trafford these days agrees.

"The bond he has with fans is incredible," United fan Neil Miller told Bleacher Report. "The club feels completely different from how it did under Mourinho, Louis van Gaal and David Moyes. It feels like it is supposed to feel."

His appointment has been a masterstroke by executive vice-chairman Ed Woodward at a time when he desperately needed to get the fanbase back on board.

The match-going supporters tried to remain loyal to Mourinho but struggled to make a case for him in the days, weeks and months leading up to his removal.

Any trip to a United game in the first half of the season did not feel the same as it once had, even from a neutral point of view. Handing Mourinho the job was supposed to signify a return to greatness with silverware galore and United restored to their place among Europe's greatest sides. It never reached the heights or even entertainment levels it was expected to.

Turning to Solskjaer was a glimpse back in time about what the club really stood for. It reminded fans of that glorious night in the Camp Nou in May 1999 when he scored that last-gasp goal to win the Champions League. Overnight it brought a sense of unity to a fanbase that was becoming divided.

Solskjaer did an incredible job at Molde to begin with, reads the game well, has something special about him as a bloke, and knows what a United team and manager should be. I’d love a free hit seeing how he does.

The more you look at it the whole Solskjaar thing is a blatant Woodward/Glazer PR stunt. Get the fans back onside with a club favourite, quieten everyone down and continue to ignore the real issues at the club. Sad part is the majority will and already have fallen for it.

"Ole provides the connection between the past and the future," explains Bryan Davies, who has been going to United games since the 1970s. "He helped shape the fortunes for United under Ferguson and has shown selflessness and loyalty before—but above all he has the quality to do this job.

"When Ole committed a foul knowing he would get a red card (against Newcastle in 1997/98) that defined his character and the United faithful have never forgotten it. At the end of the day he is a super fan who knows and loves the club as well as anyone I know, and yet he is humble and down to earth too."

Is that connection something Pochettino can never have? Would he not be able to have this same impact?

"I think it would take him a bit longer than Ole," says Richard Hill of The United Stand. "And what I don't want is to be in the same position at the start of the season with Ole as we were three months ago with Mourinho. I wanted Poch first of all but it's going to be hard for the board to ignore Ole now. I'm glad it's one of our own that's got the job for the minute—and hopefully for the future."

Nield added: "Personally I'd love Ole to stay and be made permanent manager, the impact he's had on the team has been incredible. I think the next month ahead will determine his future at the club, but all the fans are behind him and the team as we have some tough challenges upcoming."

The challenges he refers to are the next three matches: PSG (h), Chelsea (a), Liverpool (h). Three different competitions, three different types of rival.

On the B/R Football Ranks podcast on January 30, I suggested that Solskjaer would make the job his own if he managed to progress in the Champions League, and Tuesday's match is his audition to prove he really is Fergie's true heir.

A heavy defeat might cause the owners, who are currently on board with the idea of appointing him, to have second thoughts. A victory would be the final piece of convincing everyone needs.

Sources at United insist no decision will be made publicly until the end of the season, no matter how the season unfolds from here. They also admit that the performances and results of big upcoming matches will give the best impression so far of whether he is the real deal.

Form and results since taking the job are not to be underplayed, but there is no doubt PSG, Chelsea and Liverpool are the type of games that should define any United campaign. And so, this is Solskjaer's chance to prove there is no need to bother Pochettino after all.

Eivind B. Holth is a writer for Manchester United Supporters Club Scandinavia who has spent time with Solskjaer and speaks highly of him as a man.

"He's a gentleman with a warm personality," he told B/R. "If you meet him once he'll remember your name and your first meeting—without any shadow of doubt. He sees the best in people. He is very honest and quite funny, actually. [He] loves Elvis too... he once did karaoke in the dressing room in front of his players at Molde!"

Beyond his warm personality, though, Holth thinks performance and attitude from the PSG tie will be more important than the result in determining whether Solskjaer gets the job.

"Ole has the United DNA," Holth explained. "Or, more delicately put, the personification of what Manchester United should be. Fourteen years at the club as a player and a coach with Sir Alex Ferguson taught him that, and I don't think anyone is better suited to bring back the United way than him.

"His playing style, behaviour, values in life, emphasis on history and tradition... it's all what United was to him. He doesn't have to tell his players about all this—he can show it. On the other hand it takes more to convince everyone that he's the right man. But if his methods bring results there [is] no way he can be ignored.

"I think he can get the job even if he loses to PSG. It all depends how United cope with the bigger picture."

PSG star on meeting Zidane, training at Chelsea and more 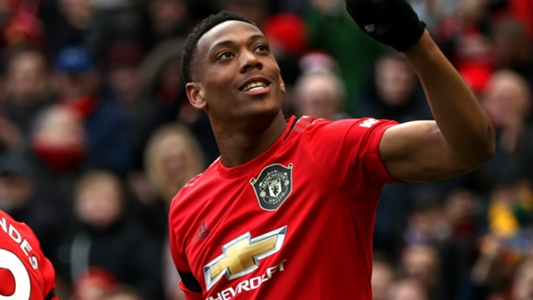 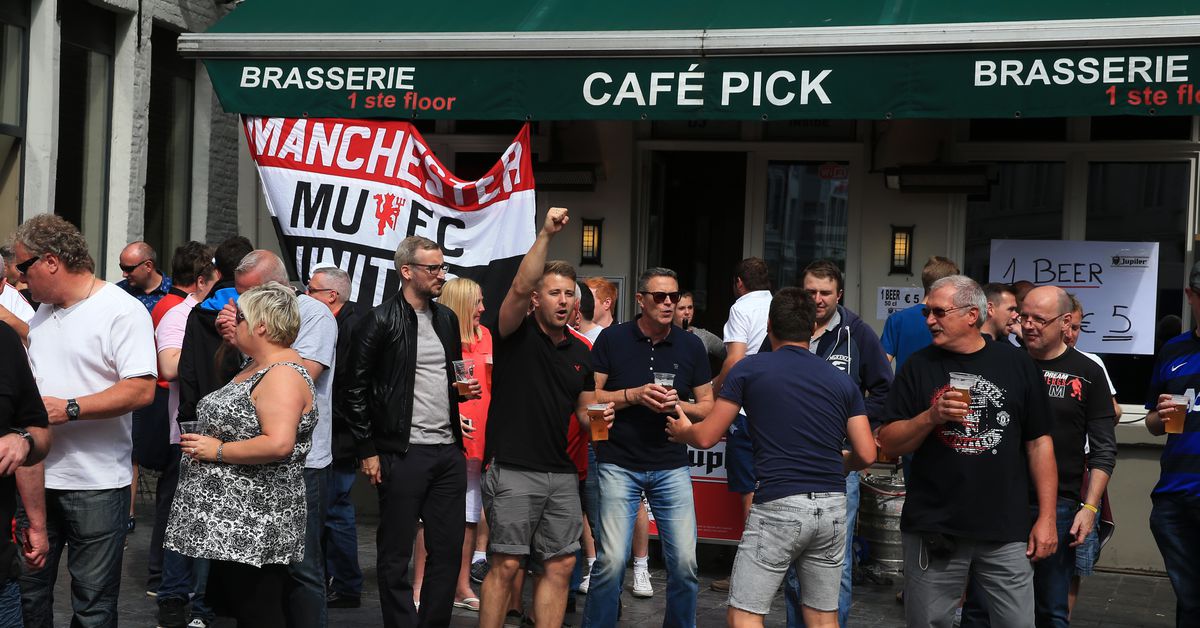