The Tampa Bay Buccaneers are among the teams expected to have interest in former Kansas City Chiefs running back Kareem Hunt, according to NFL Network's Ian Rapoport.

"I would expect teams like the Bucs with big-time running back needs and the propensity to make a splash in free agency to be linked to him," Rapoport said on 95.3 WDAE's Ronnie and TKras (h/t Pewter Report's Matt Matera). "These decisions to bring a guy like Kareem Hunt in are made by the owner. That's where it comes down to it, do the Glazers say: 'We are OK having this guy in the building, given what he has basically been proven to have done.'"

With Peyton Barber (871 yards and five touchdowns) leading the way, the Buccaneers ranked 29th in the NFL in rushing. Meanwhile, the Tampa Bay offense figures to make some changes under newly hired coach Bruce Arians.

Hunt was released by the Chiefs back in November after TMZ published video of the NFL star shoving and kicking a 19-year-old woman at a Cleveland hotel in February 2018. (Warning: Video contains disturbing material.)

While the NFL opted to place Hunt on the commissioner exempt list, Kansas City quickly decided to part ways with the running back, citing a lack of honesty on the player's part:

"Earlier this year, we were made aware of an incident involving running back Kareem Hunt. At that time, the National Football League and law enforcement initiated investigations into the issue. As part of our internal discussions with Kareem, several members of our management team spoke directly to him. Kareem was not truthful in those discussions. The video released today confirms that fact. We are releasing Kareem immediately."

The Athletic's Nate Taylor reported that the Chiefs only became aware of the incident through police reports. Per Taylor, the team attempted to track down video evidence but was ultimately told by the NFL to allow the league to further investigate the matter.

Hunt sat down with ESPN's Lisa Salters following the publication of the video and his subsequent release to apologize for his actions:

Rapoport noted on Wednesday that commissioner Roger Goodell expects the league's investigation to be completed "soon." Hunt is currently a free agent after going unclaimed on waivers last year, and if a team signs him, Goodell anticipates the running back returning to the commissioner exempt list and to be subject to a suspension, per Rapoport. 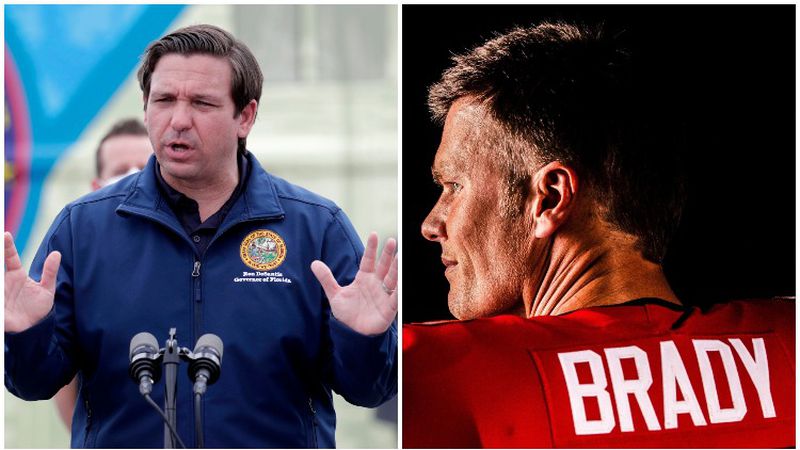