New Orleans Pelicans center and five-time All-Star Anthony Davis formally requested a trade over the weekend, which is destined to have a massive ripple effect throughout the NBA.

On Wednesday, Boston Celtics forward Jayson Tatum responded to recent chatter suggesting he could headline a trade package for Davis, per Chris Forsberg of NBC Sports Boston: "My job is to just control what I can control. I can't control what happens, so just gotta go out there and focus on today."

When asked whether it was a compliment for him to be linked to a player like Davis, Tatum replied, "It's good to be wanted. I guess you can say that."

Heading into Wednesday, the 20-year-old Tatum is averaging 16.2 points and 6.2 rebounds per game in his second year. Taken with the third overall pick in the 2017 draft, the Duke product was a key member of a Celtics team that was one win away from the NBA Finals last season.

This year has not gone as well for Tatum and the C's. Tatum's field-goal and three-point percentage have dipped, and Boston is currently fifth in the Eastern Conference after finishing second last season. The C's have turned it around of late with six wins in their past seven games, but they could be looking to make a deal to push themselves back into the NBA Finals for the first time since 2010.

Tatum doesn't turn 21 until March, so it's not as though he's a finished product. However, the 25-year-old Davis is already one of the best players in the NBA, as evidenced by his 29.3 points, 13.3 rebounds, 4.4 assists and 2.6 blocks per game this season.

If the C's can swing a deal for him, no one should be off the table, even a potential future All-Star like Tatum.

From the Pelicans' perspective, acquiring a second-year pro with All-Star upside isn't a bad start to a package for Davis. Some of the Celtics' hoard of first-round picks likely would be part of the deal, along with other young players.

Given their amount of young talent and future draft picks, the C's can offer more to New Orleans than any other team. However, as A. Sherrod Blakely of NBC Sports Boston noted, the Celtics can't acquire Davis this season due to the Rose rule unless they trade away point guard Kyrie Irving.

Blakely noted that is "something Boston has has shown no interest in doing," so any Davis deal between the Pelicans and the Celtics would have to wait until the summer. 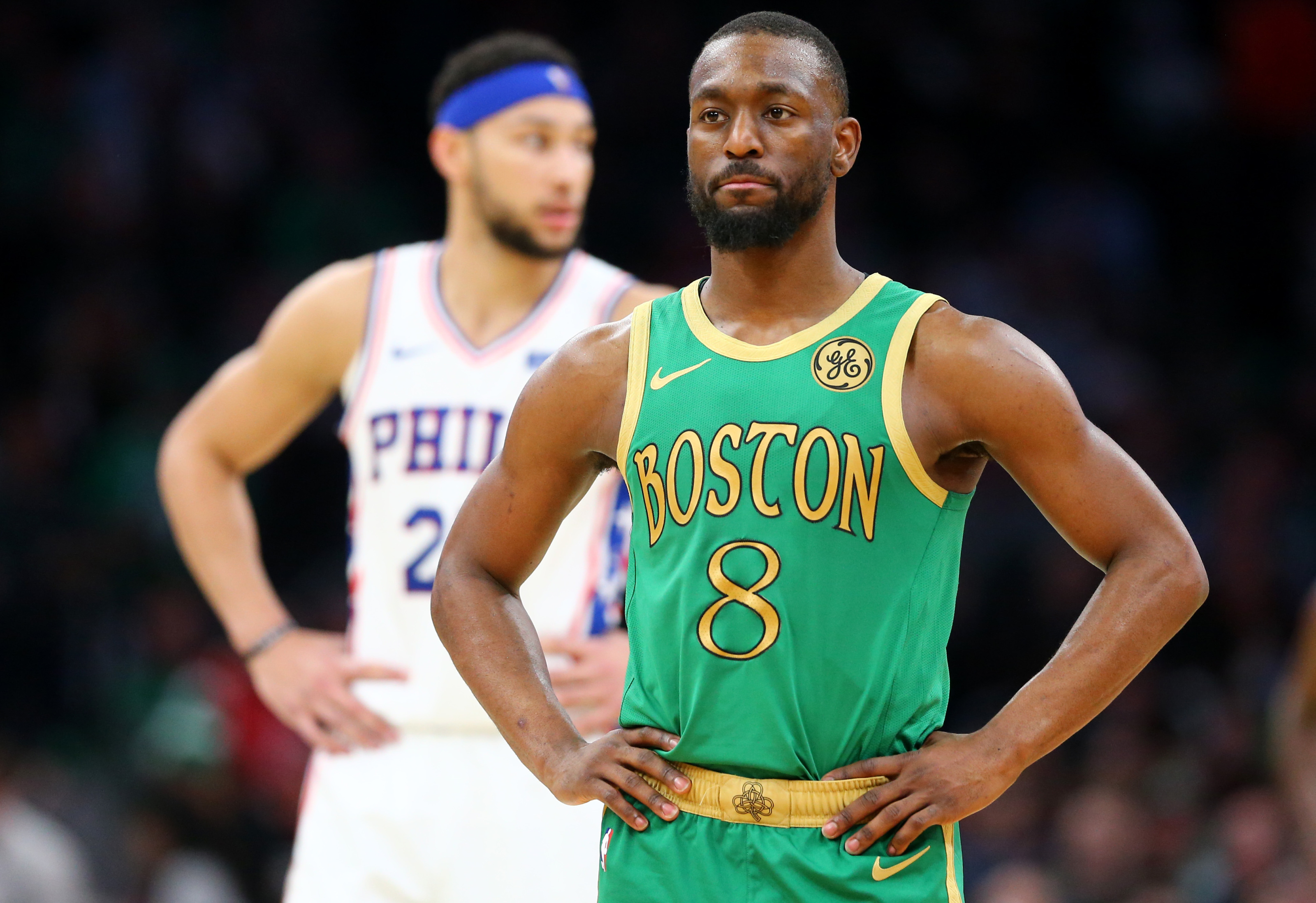 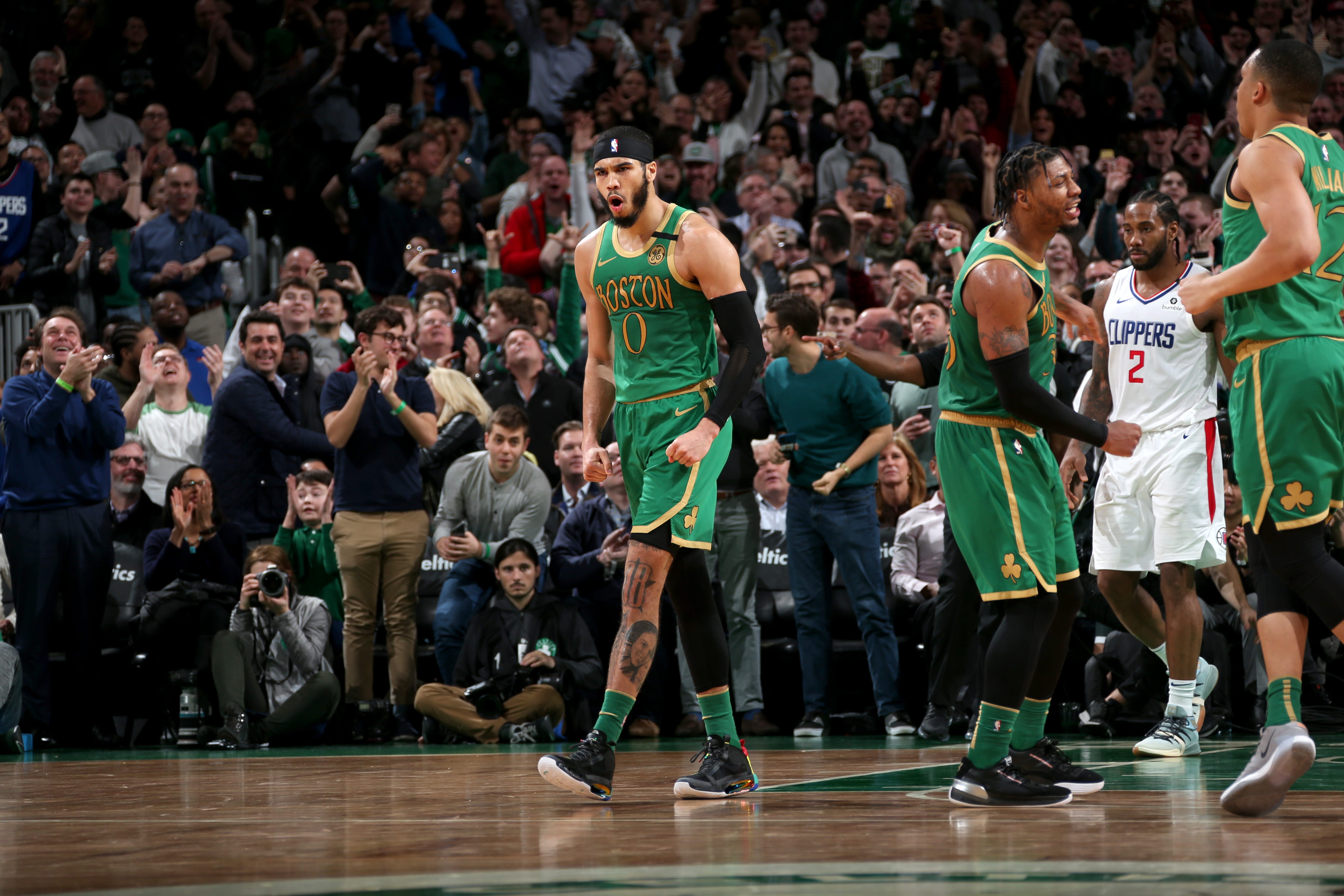 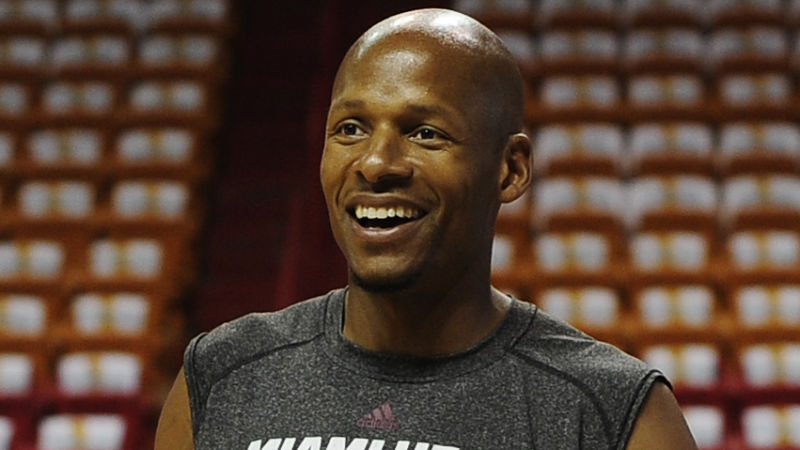