Former United States men's national team star Landon Donovan will suit up for the San Diego Sockers of the Major Arena Soccer League for the remainder of the 2018-19 season, according to Sports Illustrated's Grant Wahl.

This is just the latest comeback for Donovan.

He retired in 2014 but returned to the field in 2016 to suit up for Major League Soccer's Los Angeles Galaxy. He then called it quits following the 2016 season, only to join Liga MX's Club Leon in January 2018.

The 36-year-old Donovan holds a number of USMNT records, including the most career goals and assists. He also holds those same marks in the MLS.

Donovan was part of the group that attempted to bring an MLS expansion team to San Diego last year. However, it was unable to secure support for a new stadium through a public vote.

San Diego (10-1) sits atop the Pacific Division, owning the best record in the 16-team Major Arena Soccer League. The Sockers are riding an eight-game winning streak. 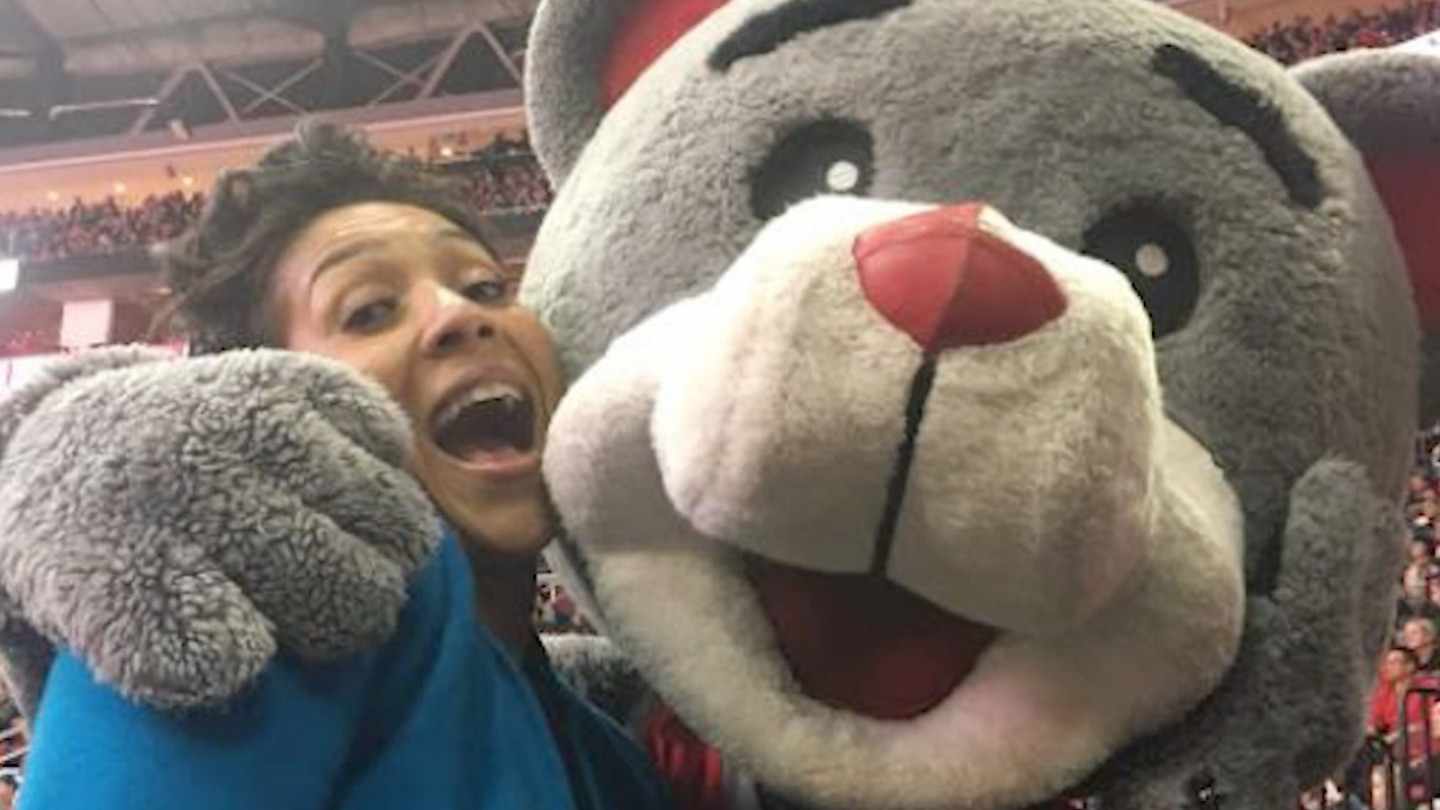