Two-time WNBA All-Star Liz Cambage has requested a trade from the Dallas Wings.

Wings President and CEO Gregg Bibb provided a statement about the situation: "Liz Cambage has communicated through her representation a desire to play elsewhere in the WNBA during the 2019 season. While Liz is currently under contract with the Dallas Wings, we will work to resolve this issue while keeping the interest of our organization the priority."

Cambage averaged a league-high 23.0 points per game and was second in rebounding (9.7) during the 2018 season. She finished second to the Seattle Storm's Breanna Stewart in MVP voting.

The highlight of Cambage's season came when she poured in a single-game record 53 points in a win over the New York Liberty in July.

Liz Cambage put up a historic stat-line today, with 53 POINTS (including 4 threes), 10 rebounds, and 5 blocks to become the record leader in most points in a single #WNBA game! Watch @ecambage make history 🔥 #WatchMeWork https://t.co/9O9gPVhcUv

The 6'8" center said in August she was unsure whether she'd return to the WNBA in 2019. The No. 2 overall pick in the 2011 draft, the Australian has played just three years in the league and cited the WNBA's relatively low salaries as one of her primary concerns.

"I've said this many times: [The WNBA] doesn't pay my bills. Playing here doesn't pay my bills," she said, per ESPN.com's Sean Hurd. "We make more money overseas. I'm ready to have next summer off and focus on getting a European contract where it's 10 seasons here worth the pay."

Because she has already said she's content to focus her attention elsewhere, Cambage arguably holds all the cards right now. If the Wings are unable to find a trade suitor, they risk watching her take another extended hiatus. She has played three seasons in China and recently enjoyed a spell with the Melbourne Boomers in Australia.

Dallas has a new head coach in Brian Agler, who said during his introductory press conference he had yet to reach out to the Australia international.

Skylar Diggins-Smith is also set to miss a large chunk of 2019 after announcing in October she was pregnant. Even though Agler is a two-time WNBA champion as a head coach, the Wings might struggle without their star guard.

Having reached the WNBA playoffs just once in three seasons, the 27-year-old Cambage might prefer to play for a team closer to winning a WNBA title.

The Los Angeles Sparks may be the front-runners to land Cambage. The Sparks just hired Fred Williams as one of their top assistants under head coach Derek Fisher. Williams and Cambage had a strong rapport when he coached the Wings last season. 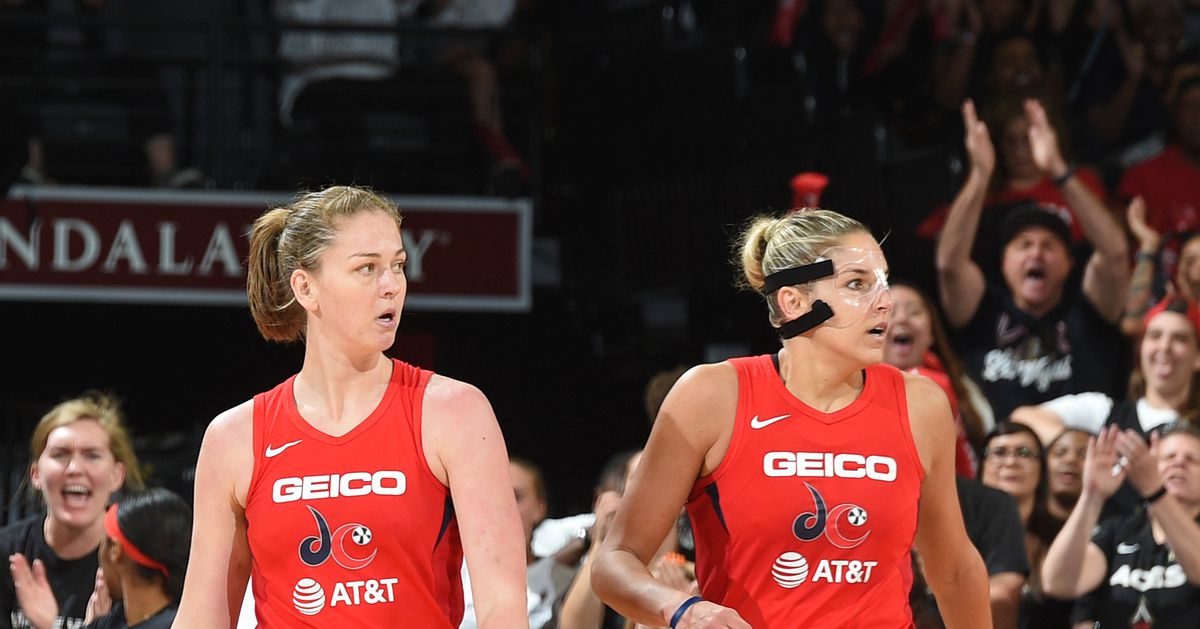