At least one New England Patriots fan is willing to drop plenty of money to watch his or her team play the Los Angeles Rams in Super Bowl LIII at Mercedes-Benz Stadium in Atlanta.

At least the fan will be present for what could be Tom Brady's final Super Bowl considering he is 41 years old. The living legend led the Patriots to a 37-31 overtime victory over the Kansas City Chiefs in Sunday's AFC Championship Game by directing a touchdown drive with less than two minutes remaining in regulation and again in overtime.

The fan who spent six figures on Super Bowl tickets would surely sign up for a replica performance against the Rams. 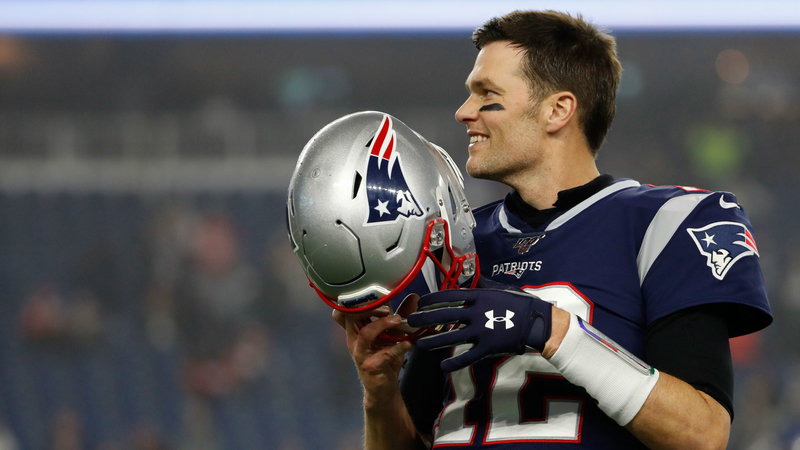 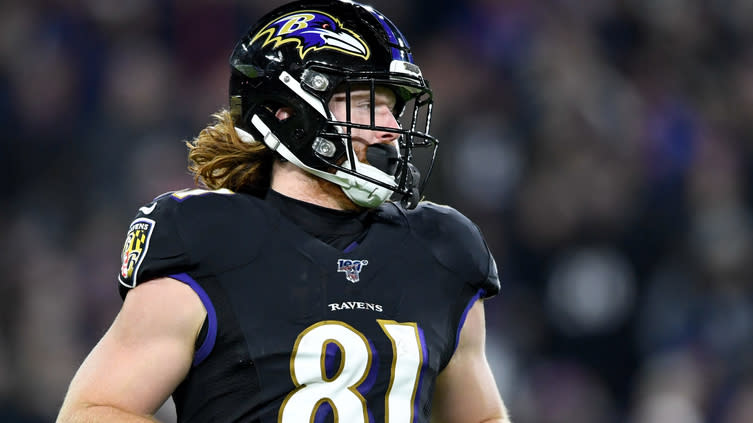