Even Los Angeles Rams cornerback Nickell Robey-Coleman admits he should have been called for pass interference in the fourth quarter of Sunday's game against the New Orleans Saints.

"Yes, I got there too early," he said after the game. "I was beat, and I was trying to save the touchdown."

Robey-Coleman said it was pass interference, adding:"I just know I got there before the ball got there. And I whacked his ass."

Robey-Coleman hit Saints receiver Tommylee Lewis on a third-down pass play and should have been called for pass interference, but no flag came.

.@DeanBlandino gives his take on the defensive PI no-call. https://t.co/umMYri5y35

The Saints were held to a field goal on the drive, allowing the Rams to come back and earn a 26-23 win in the NFC Championship Game.

With a pass interference call, the Saints would have had 1st-and-goal from inside the 10. This could have allowed them to either score a touchdown or at least run out more of the clock, making it more difficult for the Rams to force overtime.

Not only will Saints fans and players be discussing the missed call for quite some time, but head coach Sean Payton was also upset about the play after the game.

"Just getting off the phone with the league office. They blew the call," Payton said after the game. "... I don't know if there was ever a more obvious pass interference call." 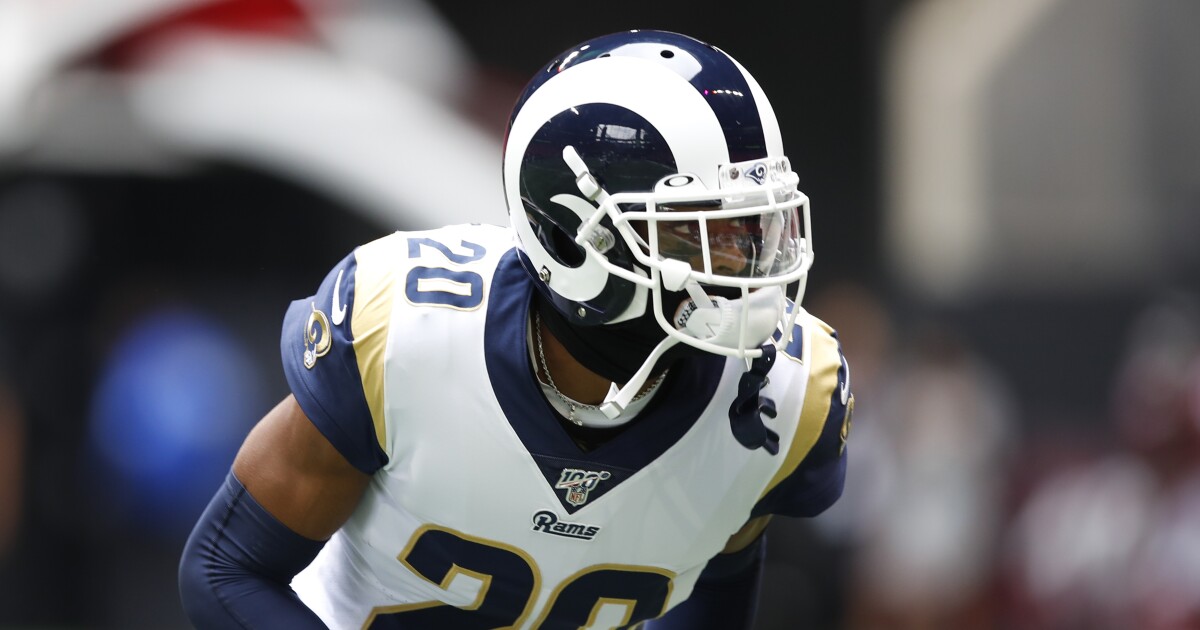