Maurizio Sarri was left fuming at his under-performing Chelsea players after the Blues lost 2-0 away to London rivals Arsenal in the Premier League on Saturday.

Defeat left Chelsea with a slender three-point advantage over the Gunners and Manchester United in the race to finish in the top four and qualify for next season's UEFA Champions League.

Sarri was left in no doubt the fault lay with players he labelled "extremely difficult to motivate."

Sarri starts with a message to his players: 'I’m extremely angry, very angry indeed. This defeat was due to our mentality. I can’t accept it. We had a similar issue against Tottenham in the league. It appears this group of players are extremely difficult to motivate.' #ARSCHE

Sarri's blunt assessment of his team will likely sound alarm bells at Chelsea. The Italian has only been in the job since last summer, but he has already seen his players fail to deliver more than once against the league's top six.

Aside from losing at Arsenal, Chelsea were also beaten by Tottenham Hotspur at Wembley Stadium in November. Home draws with Liverpool and Manchester United also raised doubts about the Blues' ability to compete at the highest level.

Worryingly, Sarri isn't even convinced new arrivals during the January transfer window will make a difference. He offered a withering take on what rumoured target Gonzalo Higuain can expect if he joins the club:

Maurizio Sarri has just spoken to @SkySport about Higuain: “The club knows what I want, I’m sure they are doing their best. But whoever arrives will have difficulties with the mentality of today” 🔵 #Chelsea #CFC #transfers

Higuain, who is on loan at AC Milan from Juventus, is expected to complete a temporary switch to Stamford Bridge from his parent club in the coming days. However, Milan want to acquire a replacement first, according to Jack Wilson of the Daily Express.

Sarri will need Higuain, if only to solve problems up front that have plagued his team all season. The 60-year-old has not shown much faith in target men Olivier Giroud and Alvaro Morata to lead the line.

Instead, he's been content to play winger Eden Hazard as a false 9. While the decision has some merit, Hazard has begun to struggle to carry the attacking burden in the final third.

Four blanks in six Gameweeks for Eden Hazard You sticking with him? #FPL https://t.co/2BRkQU96wD

Sarri's bigger problem may be in a midfield lacking pace, creativity and goals. The summer arrival of Jorginho from Napoli has forced energetic destroyer N'Golo Kante out of the middle and onto the right.

While Chelsea's players have to be held to account for their performances, some of Sarri's decisions have had as much of a negative impact on results, and the ex-Napoli chief is playing a dangerous game criticising his squad in public.

Sarri’s #CFC remind me of Van Gaal’s United. Same formation every time, same patterns of play, same substitutions every time. Confidence, intensity &amp; concentration draining as goals hard to come by. Wonder if better personnel (Higuain) can fix it or if Sarri must be flexible too

Some see similarities between this outburst and those of former Chelsea manager Jose Mourinho:

It was Mourinho who took several Manchester United stars to task publicly before being sacked back in December, and Sarri has to be mindful about losing the dressing room the way Mourinho appeared to do.

Recent performances haven't been up to scratch, but Chelsea are still in fourth and in the box seat to reach the Champions League. Getting the Higuain deal over the line will give Sarri the natural goalscorer he has craved and one who thrived for him in Naples.

It's vital the Italian doesn't alienate his key players before then. 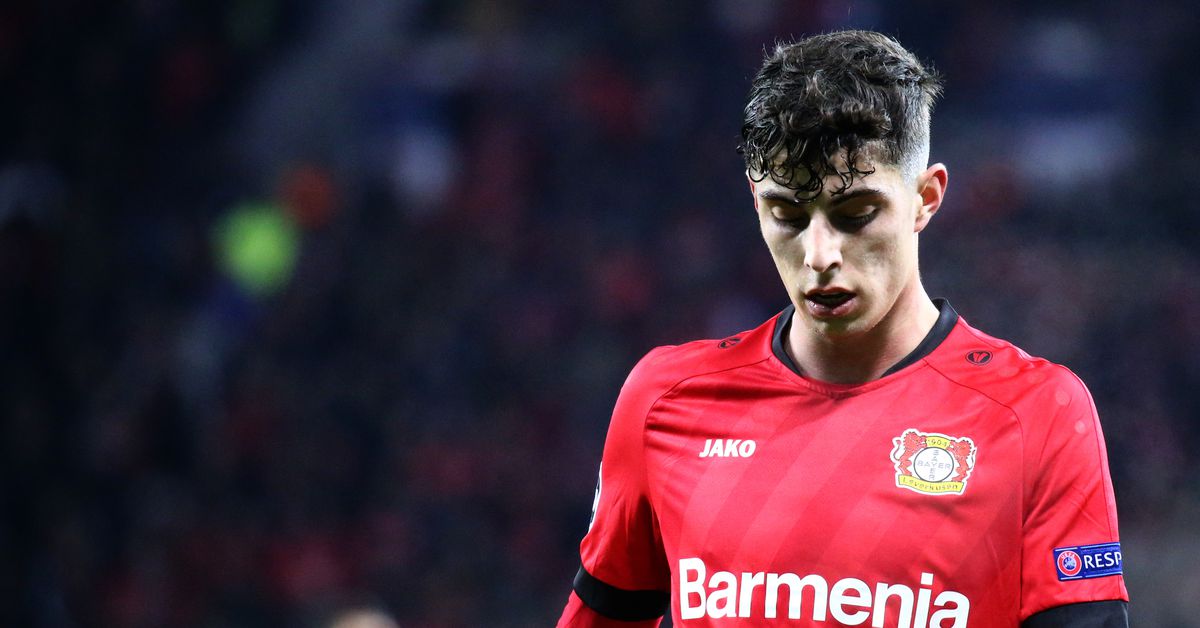