Jesse noted that the information had not been confirmed by multiple sources, though. Fox 19's Jeremy Rauch added that a source has told him that it's a good bet that Taylor is "the guy." Rauch previously reported that it was a "slam dunk" that the Bengals would make an outside hire.

According to ESPN's Adam Schefter, the job is Taylor's to lose. Bleacher Report's Matt Miller is hearing Taylor's name being mentioned as the favorite for the job as well, citing the coach's impressive interviews.

NFL Network's Ian Rapoport reported that the Bengals have concluded the interview process and that Taylor is the front-runner, although no negotiations have taken place. Rapoport added that Cincinnati does not want to distract from the coach's postseason preparation, hoping its new hire will come to town with a ring.

The 35-year-old Taylor joined Sean McVay's coaching staff in Los Angeles in 2017, first serving as an assistant wide receivers coach. He moved to quarterbacks coach for the 2018 season. He previously spent time on the Miami Dolphins' coaching staff from 2012-15, ultimately working his way up to the team's offensive coordinator.

Taylor does have a connection to the Queen City, as he spent the 2016 season as the offensive coordinator and the quarterbacks coach for the University of Cincinnati.

NFL rules prohibit teams from filling its head-coaching vacancy with an external candidate until that coach's current team's season comes to an end. The Rams are still in the mix for the Super Bowl, as they will host the Dallas Cowboys in the Divisional Round on Saturday night.

Cincinnati is in the market for a head coach for the first time since 2003. Following a 6-10 performance in 2018, Marvin Lewis and the Bengals decided to mutually part ways after 16 seasons together. Kansas City Chiefs offensive coordinator Eric Bieniemy, former Denver Broncos coach Vance Joseph and ex-Cleveland Browns coach Hue Jackson have been among the candidates for the job.

Patrick Mahomes on the success of the Black Lives Matter movement: ‘We’ve been able to open up discussions’ 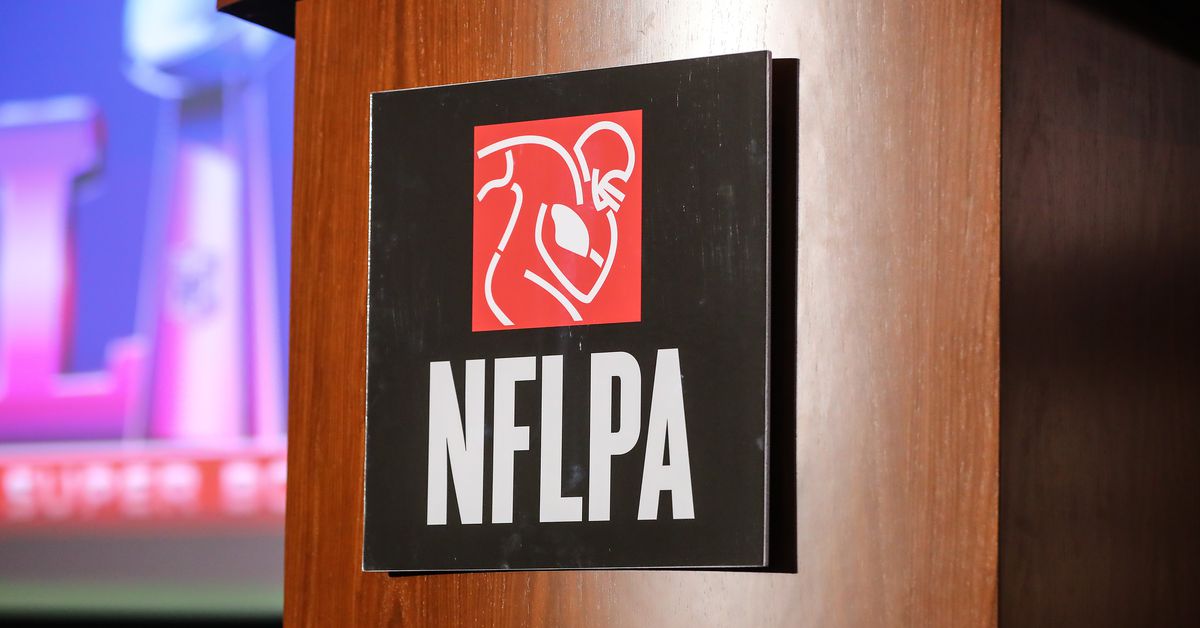