Five-star defensive end Myles Murphy, whom 247Sports lists as the eighth overall prospect in the class of 2020 in its composite rankings, chose to attend Clemson on Friday.

ESPN's Tom VanHaaren provided a breakdown of the Tigers' stacked recruiting class, which is the best in the nation:

The No. 2 ranked recruit in the country, Myles Murphy, has committed to Clemson. The Tigers now have three five-star commitments in the class. They also have 14 ESPN 300 commitments, which is the most of any program, one ahead of Alabama, and the No. 1 ranked class overall. https://t.co/X4M4vJnN58

The 6'5", 260-pound Murphy, who plays for Hillgrove High School in Powder Springs, Georgia, had 16 offers. He's ranked as the second-best strong-side defensive end in his class and the top overall prospect in Georgia.

Among the programs Clemson beat out for Murphy are Alabama, Auburn and Georgia.

Per the Marietta Daily Journal, Murphy finished with 55 tackles and five sacks in 2018. Hillgrove lost in the 7A state quarterfinals to Milton, who eventually won the championship. Thanks in part to Murphy's efforts, Hillgrove allowed just 15.2 points per game and went 12-1.

Murphy won't travel far to join head coach Dabo Swinney and the Tigers, who have found much success of late. Under Swinney, the team is 55-4 in its last four seasons with three national championship appearances and two titles.

The Hillgrove defensive end not only joins a dominant team, but he could also eventually be part of a star-studded group of Tigers defensive players from recent years, including defensive lineman Clelin Ferrell, Christian Wilkins and Dexter Lawrence, all of whom were taken in the first round of the 2019 NFL draft.

Murphy has the potential to add his name to the list of players drafted out of Clemson. 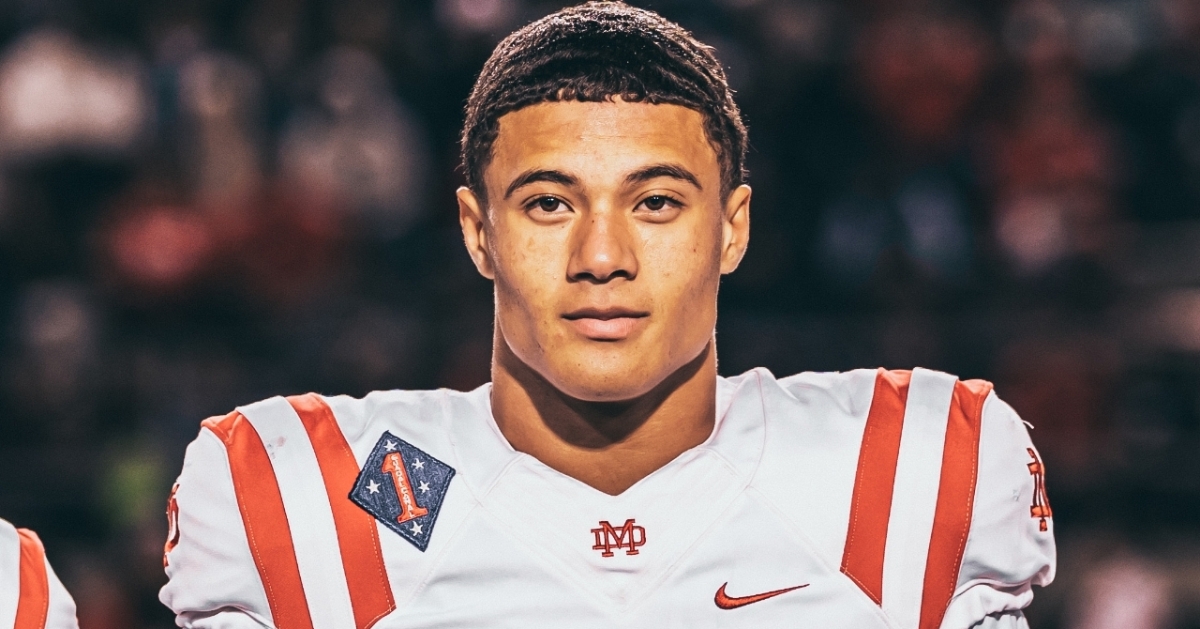 Clemson football: Tigers OL went from a strength to a question mark

Clemson football: Tigers OL went from a strength to a question mark