The Chicago Bulls traded guard Justin Holiday to the Memphis Grizzlies on Thursday, according to ESPN's Adrian Wojnarowski, and that may just be the start of a roster overhaul in the Windy City.

K.C. Johnson of the Chicago Tribune reported that the Bulls are shopping Jabari Parker and Robin Lopez following the Holiday trade.

That should not come as much of a surprise, though. ESPN.com's Malika Andrews reported last month that several potential suitors had contacted the Bulls about Parker, and Marc Stein of the New York Times (h/t HoopsHype) later added that Lopez was on the trade block.

Parker signed a two-year, $40 million deal, which included a team option for the second year, with Chicago during the offseason. Although the 2014 No. 2 overall pick is averaging a respectable 15.2 points and 6.9 rebounds per game this season, the homecoming hasn't exactly gone as planned.

The fifth-year forward was ultimately dropped from the Bulls rotation and has not appeared in a game since Dec. 13.

Lopez, meanwhile, continues to see limited action. He is averaging 5.8 points and 2.6 rebounds per game in 31 appearances this season. His 17.1 minutes per game are his fewest since 2011-12, his final season with the Phoenix Suns. 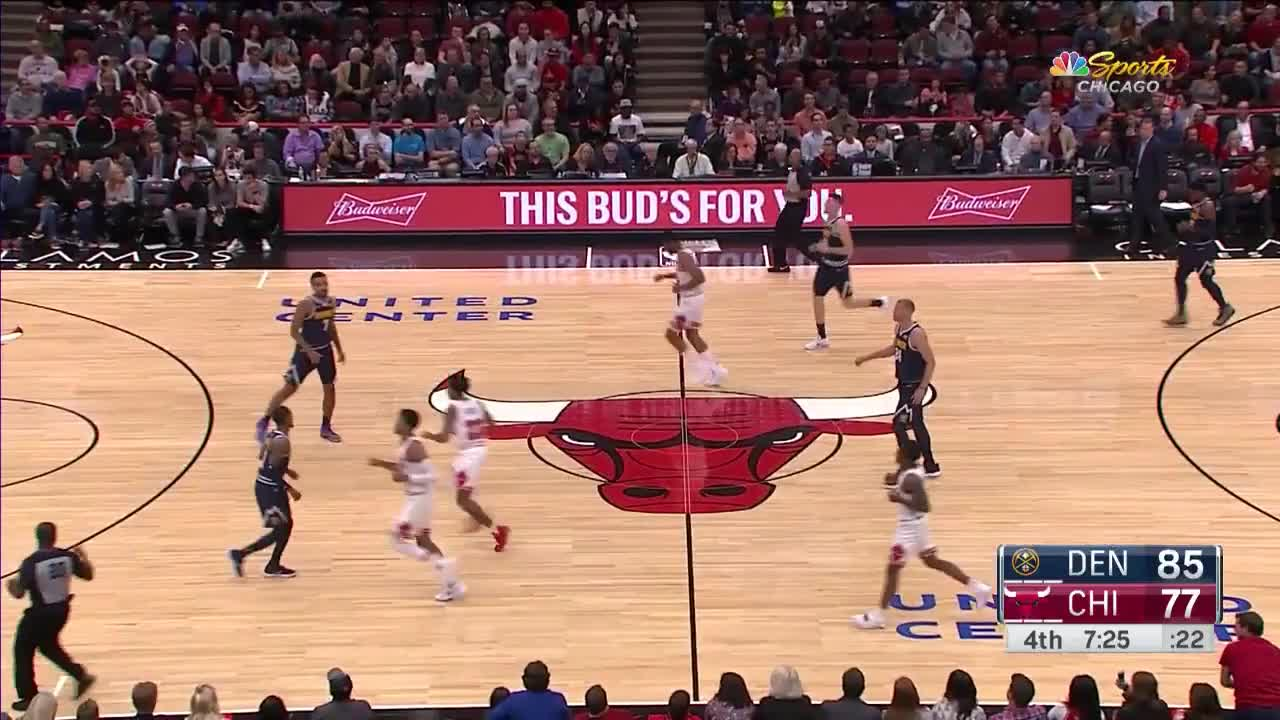 Their sizable salaries could make moving Parker and Lopez difficult. Then again, expiring contracts can be valuable assets in the NBA.

Chicago (10-28) faces an uphill battle if it wants to avoid missing the postseason for the second consecutive season. The Bulls sit eight games back of the eighth seed in the East.