Kevin Stefanski is returning to the Minnesota Vikings as the team's offensive coordinator in the wake of the Cleveland Browns' decision to hire Freddie Kitchens to fill their head coaching vacancy, according to Adam Schefter of ESPN.com.

Per that report, Stefanski was a finalist in Cleveland's head coach search.

The 36-year-old has been with the Minnesota Vikings since 2006 and has held a number of positions, including tight ends coach, running backs coach, quarterbacks coach and the interim offensive coordinator position in 2018 after first-year coordinator John DeFilippo was fired in December.

The Vikings had mixed results in Stefanski's three games as offensive coordinator. His tenure started well as the team averaged 34 points in his first two matches, both wins. But with a playoff berth on the line in Week 17, the Vikings laid an egg against the Chicago Bears, scoring just 10 points in a loss.

That performance can't be laid solely at Stefanski's feet. Chicago's front seven dominated the Vikings offensive line, Kirk Cousins played poorly, and the defense gave up 169 rushing yards and let the Bears control the clock. But managing just 164 total yards in such a crucial game kept Minnesota out of the postseason and didn't reflect particularly well on the interim offensive coordinator.

"I think Kevin is a tremendous coach, and obviously, the Vikings feel the same way. I think he has a bright future," he said in March, per Doug Rush of Giants Wire. "He's a good man, and the Vikings did a good thing by keeping him—for the Vikings."

With the Browns turning to Kitchens, however, Minnesota will hang on to Stefanski for at least one more season.

Kubiak Is the Right Choice for OC 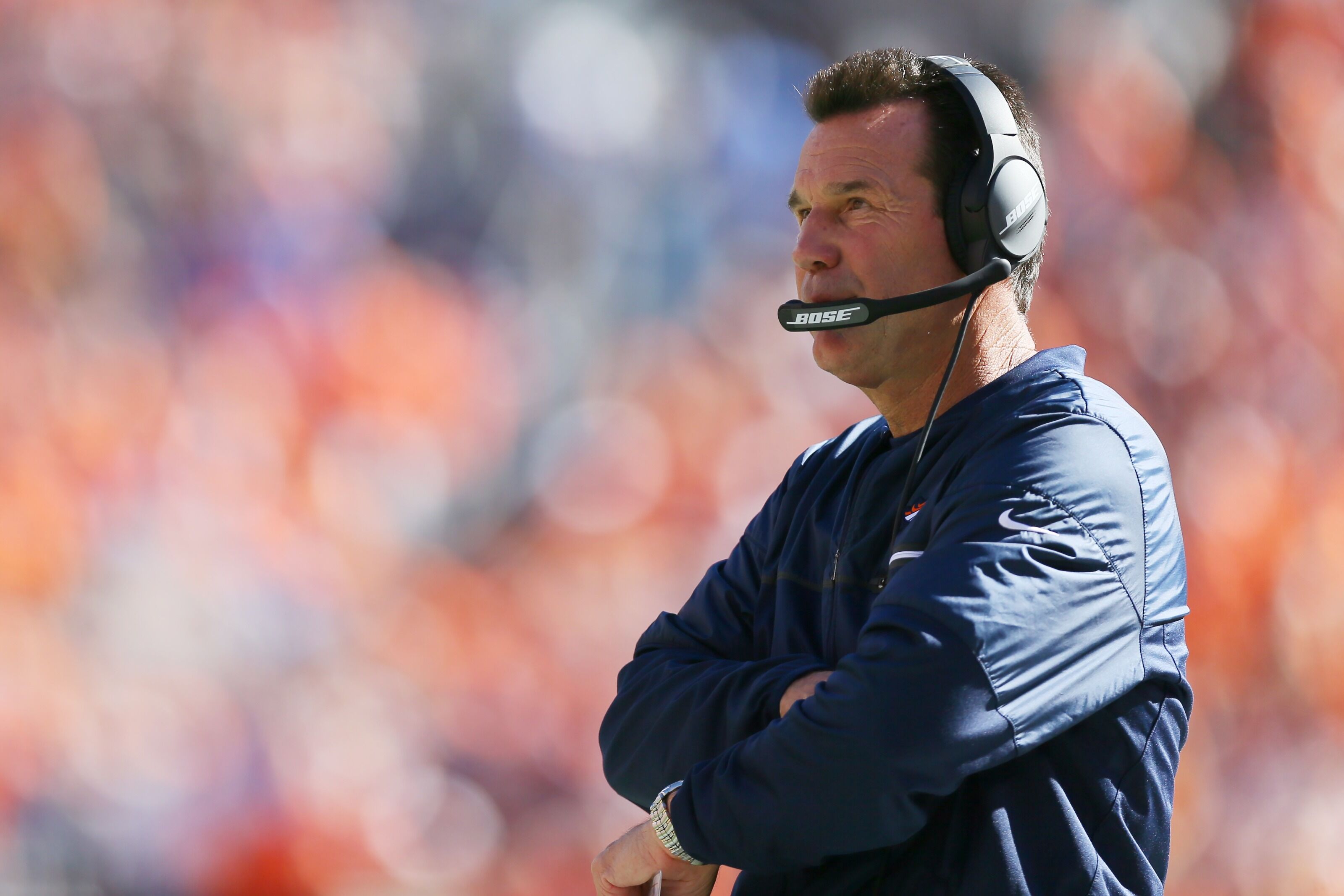 Kubiak Is the Right Choice for OC

Is OT Ben Bartch a Fit for the Vikes?

Is OT Ben Bartch a Fit for the Vikes?