Ousmane Dembele is a "phenomenon" who can become "one of the best," according to Lionel Messi.

Barcelona's attacking talisman has been talking up his team-mate during an interview with Marca (h/t FourFourTwo). Messi said it's up to 21-year-old Dembele how far he wants to go in the game:

"On the pitch (Dembele) is a phenomenon and it depends on him (how good he becomes). He has all the opportunity in the world to do what he wants. He can be one of the best.

"On the other hand, he's a young guy who is adapting to the city and the club. The less you speak about it, the better. It's necessary to leave him so he can be calm.

"He has already realised his mistakes and has rectified them. We are going to help him focus on football."

Messi thinks there's no limit to how far Dembele can go, provided he follows the examples of others.JOSEP LAGO/Getty Images

Messi's reference to possible distractions away from the pitch is a timely one for Dembele. Former France international and Barcelona defender Lilian Thuram recently offered Dembele advice along similar lines.

Speaking to Marca's Luis F. Rojo, World Cup-winner Thuram cautioned Dembele about the need to follow the examples of more experienced players around him.

However, Thuram also said Dembele's off-pitch antics shouldn't be blown out of proportion: "Nor should we make a drama out of this subject. If I started talking about the players I saw in my career who didn't do everything right, I wouldn't be able to stop talking for a month."

Thuram has also spoken of Dembele's need to stay focused both on and off the pitch.Xavier Laine/Getty Images

Thuram has a point, although questions about Dembele's temperament have defined his time at the Camp Nou since he arrived in 2017.

Back in November, Goal's Rik Sharma highlighted concerns about professionalism, concerns relating more specifically to how long Dembele plays video games, how he watches his diet and repeated lateness for team meetings.

There were other incidents related to his lifestyle away from football.

While there may be issues away from the pitch, Barca can have few complaints about Dembele's performances on it. The Frenchman has been in sensational form recently:

Form on this level is a far cry from his disrupted first season in Spain which saw a slew of injuries prevent Dembele from establishing himself in a squad loaded with big names.

Some even suggested Barca would seek a loan deal to quickly distance themselves from a player who signed a contract worth up to £135 million.

Dembele's stats have eased the onus somewhat on Messi to carry both the creative and goalscoring burdens for the Blaugrana. His improvement during his second campaign with Barca has given the team a dynamic forward line to rank with some of the best in club history.

Messi, Dembele and Luis Suarez have fired Ernesto Valverde's team to a three-point lead in La Liga, as well as ensuring comfortable qualification to the last 16 of the UEFA Champions League.

Dembele is no weak link in this star-studded trio. In fact, he's brought an extra dimension thanks to his pace, direct running and eye for a pass.

The ability to score with either foot is one of the former Rennes and Borussia Dortmund forward's best attributes:

Dembele's talent for switching feet means he can thrive on either flank. The versatility increases the fluidity of Valverde's front three, allowing Messi and Co. to switch positions at will.

Messi setting lofty goals for Dembele hint at his rapid revival from troubled, potential big-money flop into a player Barca can't afford to sell. If Dembele heeds Messi's advice, he could become the star attraction the Blaugrana build around for years to come. 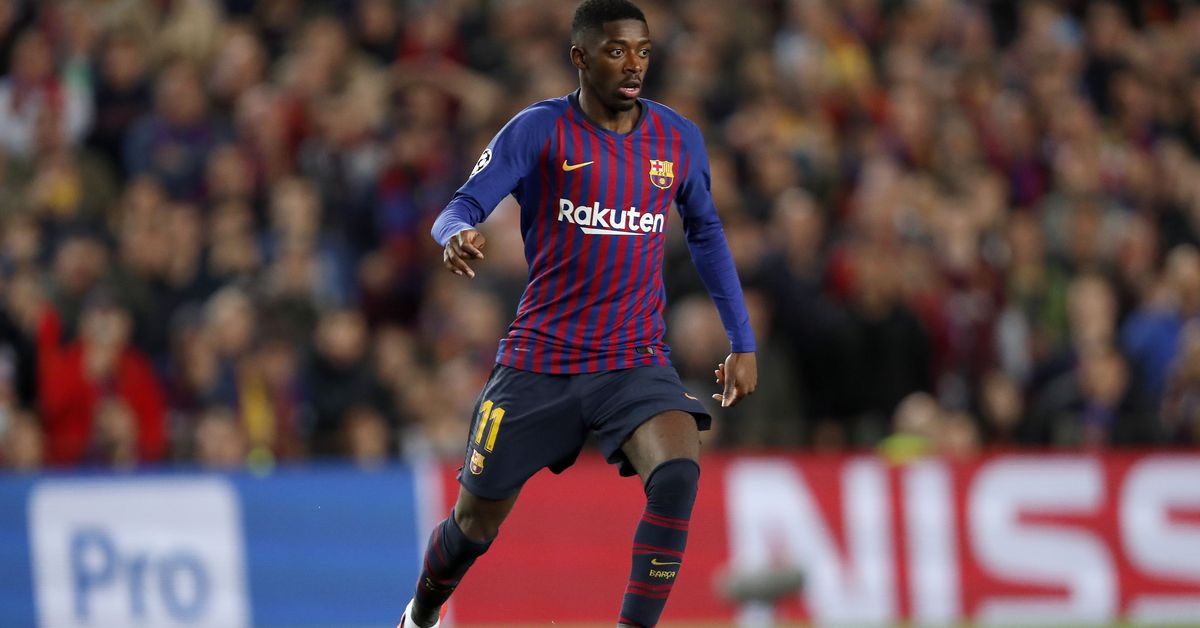 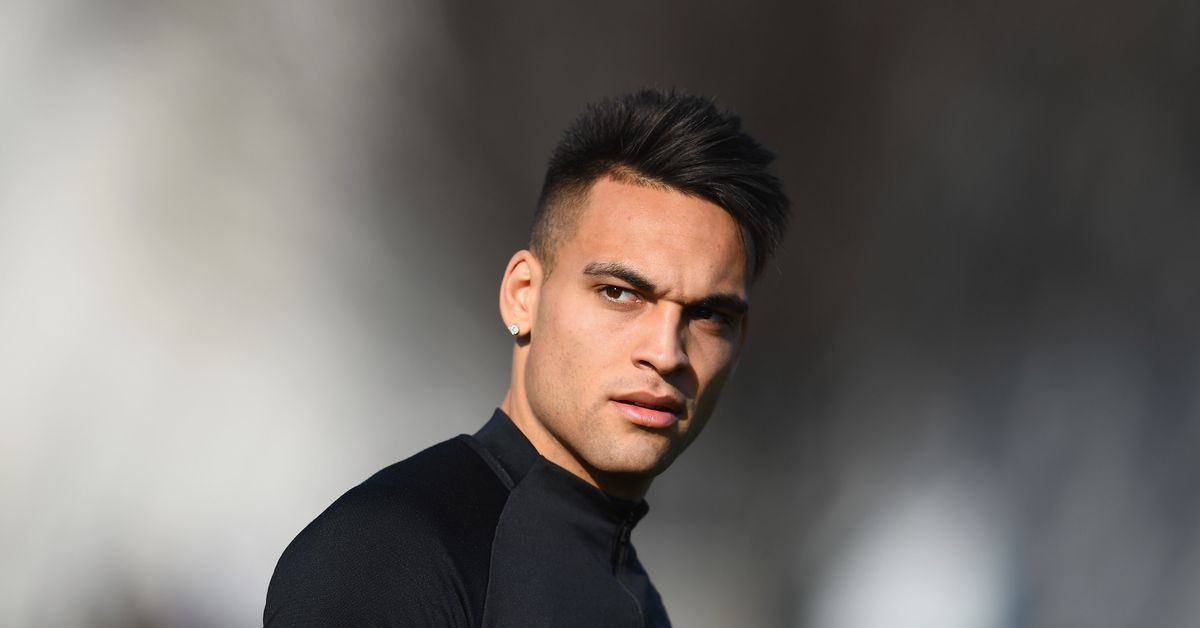