Cincinnati Bengals linebacker Vontaze Burfict suffered a concussion during Sunday's game against the Cleveland Browns, according to Adam Schefter of ESPN.

Citing his colleague Katherine Terrell, Schefter reported the latest concussion "could put his career in jeopardy," considering it's the seventh of his career and second of the month.

Terrell noted the additional issues with this type of injury:

Those are only the seven we know about as well. I always wonder how many players have concussions that don’t end up in protocol. https://t.co/m4YrCMfM0G

Burfict is in his seventh NFL season.

Injuries have been a significant problem for him throughout his career, as he has failed to play in more than 11 games in any of the past five seasons. He has also earned multiple suspensions for his on-field play and failed drug tests.

Burfict has missed 10 games because of suspensions and has been fined more than $4.2 million, per Spotrac.

The 28-year-old also shook off a trainer while he was being brought off the field Sunday, via Dov Kleiman.

At his best, Burfict is a Pro Bowler who led the league with 177 total tackles in 2013, his last full season. However, injuries and off-field problems have derailed his career, and it seems as though he might have played his last game in the NFL. 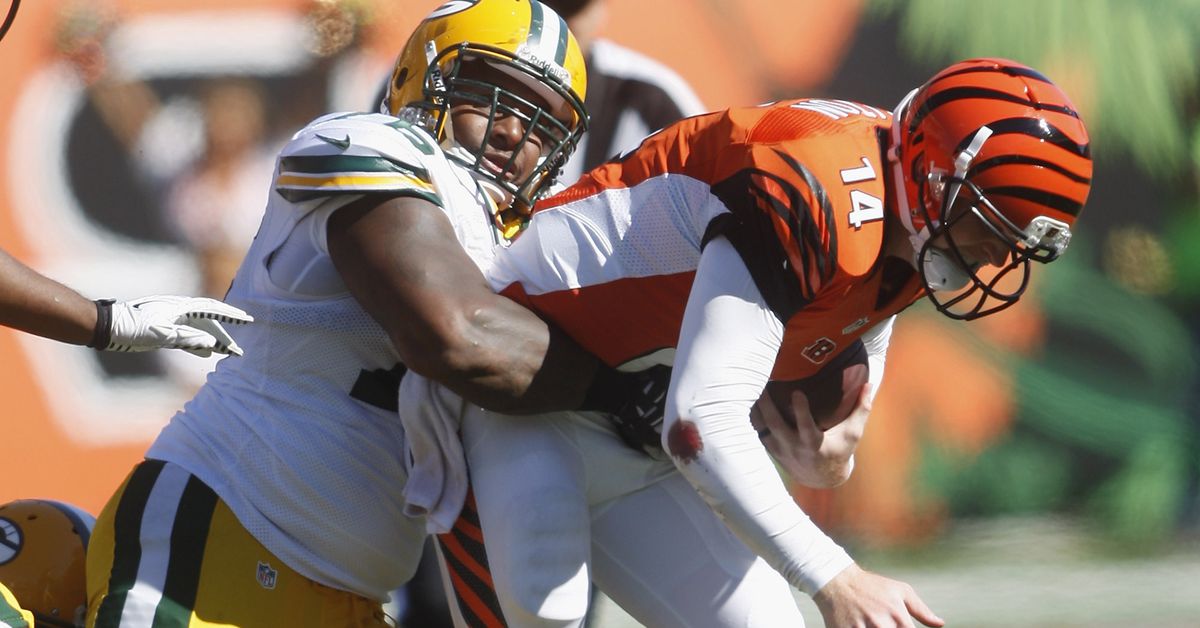