The Milwaukee Bucks will make re-signing Khris Middleton a priority this summer.

"We're gonna do everything we can to keep him," an anonymous Bucks official said to Yahoo Sports' Vincent Goodwill.

Middleton has a $13 million player option for the 2019-20 season but can choose to hit unrestricted free agency instead.

Were he a restricted free agent, the Bucks would have the option to match any offer he receives from another team, all but assuring he'd stay in Milwaukee. In this case, Middleton's future is entirely in his hands.

Based on his performance alone, the Bucks would have every reason to want Middleton back. He's averaging 17.6 points, 5.8 rebounds and 3.9 assists while shooting 39.5 percent from three-point range. According to NBA.com, Milwaukee is 5.2 points better per 100 possessions with him on the court.

Then there's the Giannis Antetokounmpo factor. Antetokounmpo is an unrestricted free agent in 2021, and the Bucks need to do everything they can to surround him with a championship-caliber squad before then.

If Middleton leaves in the summer, replacing him would be difficult.

Milwaukee isn't a marquee free-agent destination, especially with Antetokounmpo only locked in for two more seasons. The Bucks don't have much in the way of trade assets to land a player of Middleton's caliber that way. And by trading for an All-Star, Milwaukee would have to sacrifice much of its depth, putting even more pressure on Antetokounmpo. 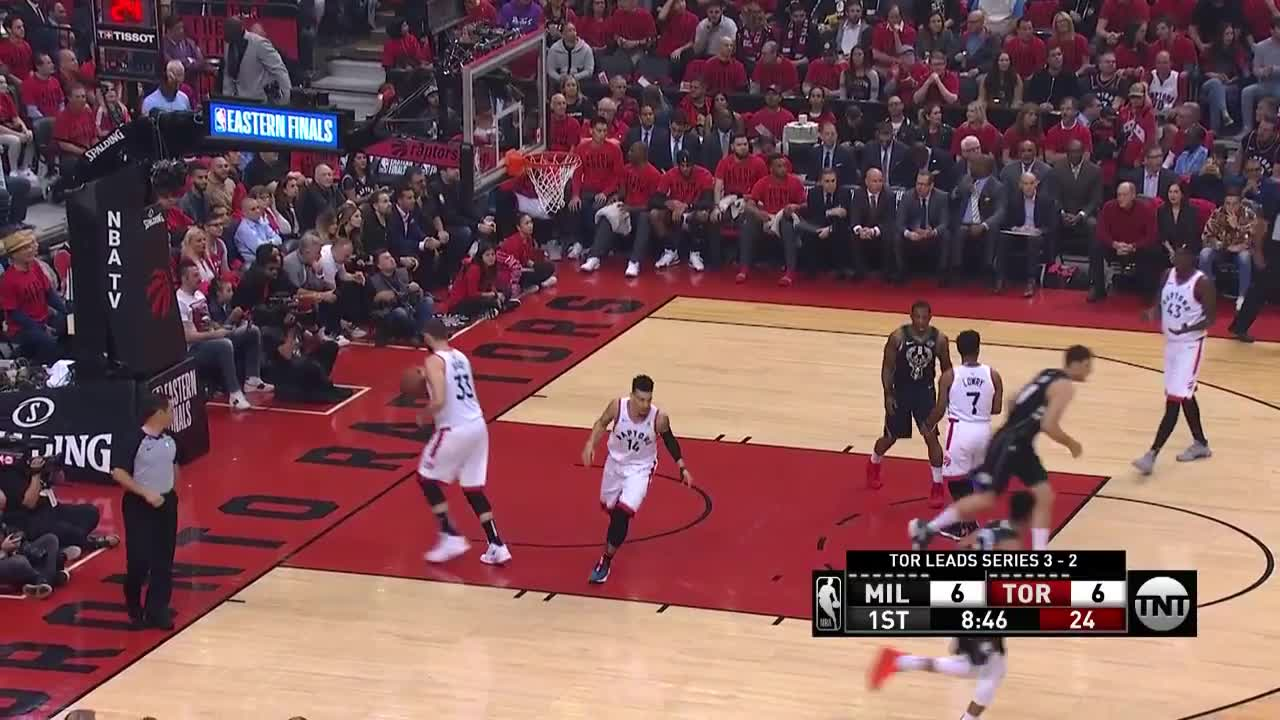 One could argue re-signing Middleton doesn't necessarily change Milwaukee's direction too much. The team is probably still a piece or two away from seriously challenging the Golden State warriors.

But there's no question watching Middleton walk out the door would have serious consequences for the Bucks going forward.