Germany will face the Netherlands in qualifying for the 2020 UEFA European Championship after the groups were drawn on Sunday.

Die Mannschaft were relegated from their UEFA Nations League group after the Dutch surprisingly won it, beating them in the process. However, with the top two teams in each group automatically qualifying for the tournament, they only need to finish ahead of Northern Ireland, Belarus and Estonia.

Nevertheless, the meeting of the historical rivals is perhaps the most exciting matchup the draw has produced, especially given their recent encounters:

Netherlands in a #EURO2020 group with Germany, you say? https://t.co/CsS3vjGOht

Per the Guardian's Ben Fisher, Northern Ireland boss Michael O'Neill gave his reaction to drawing Germany and the Netherlands:

"It's a very tough draw; obviously we are against two of the top teams in Europe. But we have to do as best as we can and challenge for one of the second spots. They are games to look forward to as well: Holland and Germany in Belfast will be great games. We have to improve our coefficient as much as possible, because there's still a potential route through the Nations League as well."

Meanwhile, England will be eyeing the Czech Republic as their biggest rivals in Group A.

Football writer James Montague highlighted Kosovo as a team to be wary of, too: 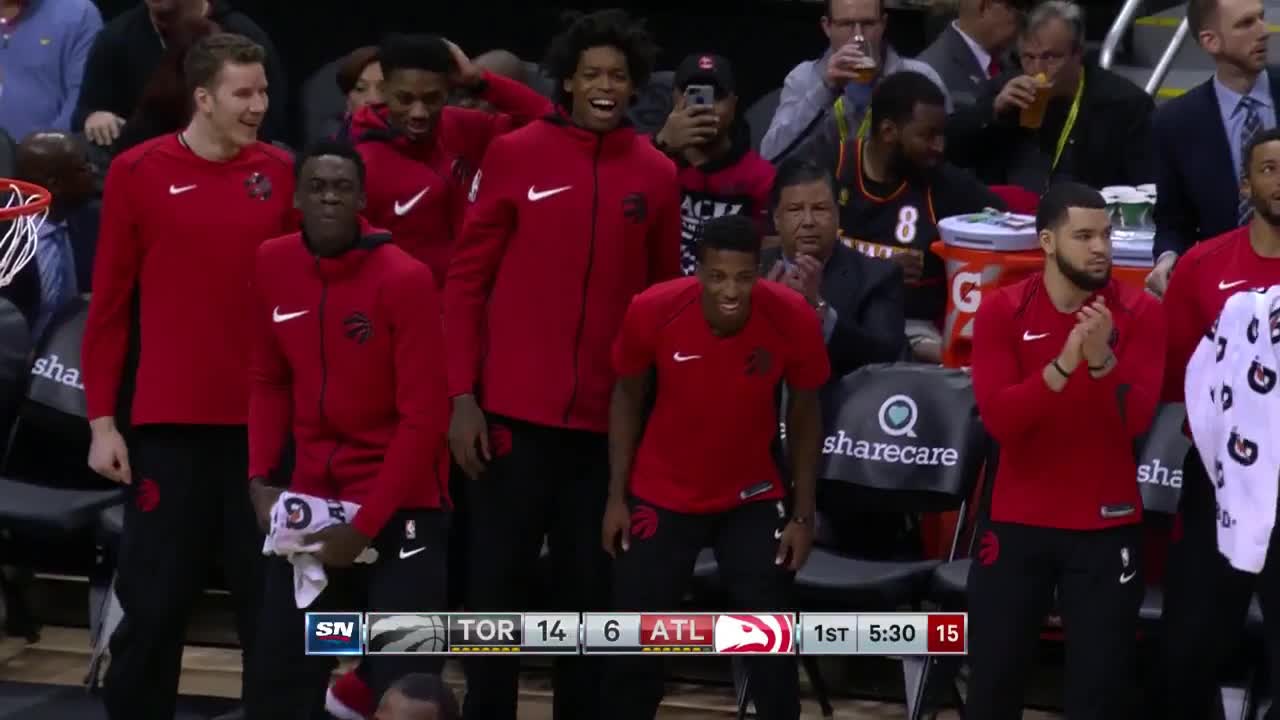 Kosovo has one of the best young sides in Europe right now. Unbeaten in 2018. Top of their Nations League group. Young, quick, very talented squad with a lot of goals in them. They were only recognised by UEFA &amp; FIFA in 2016.

Bulgaria may not pose too many problems, however, per OptaJoe:

10 – England have not lost any of their 10 previous meetings against Bulgaria (W6 D4), winning the most recent encounter 3-0 in Sofia thanks to goals from Gary Cahill and Wayne Rooney (2). Dominant. #EURO2020 https://t.co/zJ4z8hma8B

Indeed, with the exception of Euro 2008, qualification has rarely been an issue for the Three Lions in recent years. Having won their UEFA Nations League group, they're also guaranteed a play-off spot in the unlikely event they'll need it.

Qualification will begin next year, starting with 2019's first international break in March, followed by matchdays in June, September, October and November.