The United States men's soccer team has reportedly decided on Gregg Berhalter as its next head coach.

On Wednesday, CBSSports.com's Roger Gonzalez reported Berhalter is expected to take over for interim coach Dave Sarachan after negotiations with the United States Soccer Federation have picked up steam in recent weeks.

The U.S. men's national team has been searching for a permanent head coach since Bruce Arena resigned from the position last year. The Americans missed out on the 2018 World Cup after a 2-1 loss against Trinidad & Tobago in October 2017.

Sarachan took over on an interim basis last November and had his contract extended through the end of 2018. He has gone 3-5-4 in 12 matches, with his last game being a 1-0 loss to Italy on Nov. 20.

The 45-year-old Berhalter's playing career included a 12-year stint with the USMNT and consecutive World Cup appearances in 2002 and 2006. He has served as head coach of the Columbus Crew since 2013, reaching the playoffs four times and the 2015 MLS Cup Final.

Coronavirus: 'South Africa can do this, we've overcome many obstacles' - Ellis 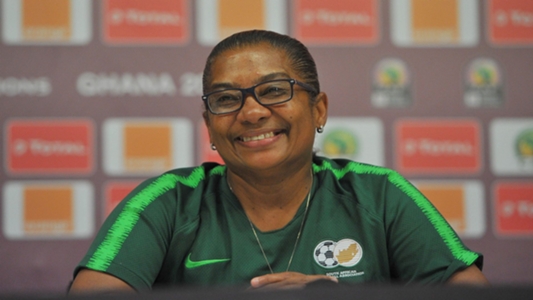 Coronavirus: 'South Africa can do this, we've overcome many obstacles' - Ellis 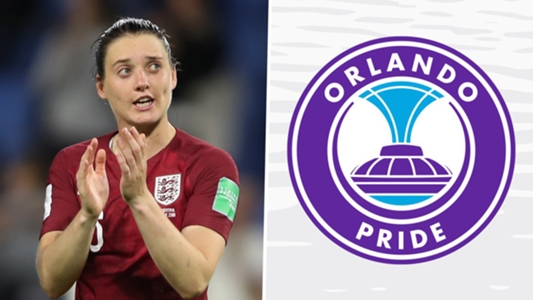