The 2018 college football season wrapped up for most of the teams who failed to qualify for bowl eligibility on Saturday, which means seniors and some underclassmen are already turning their attention to the NFL draft.

Ole Miss wide receiver D.K. Metcalf, who has been out since October with a neck injury, was among those to announce his intention to turn pro over the weekend. He'll be joined by a long list of others in the coming days and weeks.

Underclassmen have until January 14 to declare, and the final list of eligible prospects won't be released until January 18. But based on the players expected to join Metcalf, here's a look at how the first round of the 2019 NFL draft could play out in April: 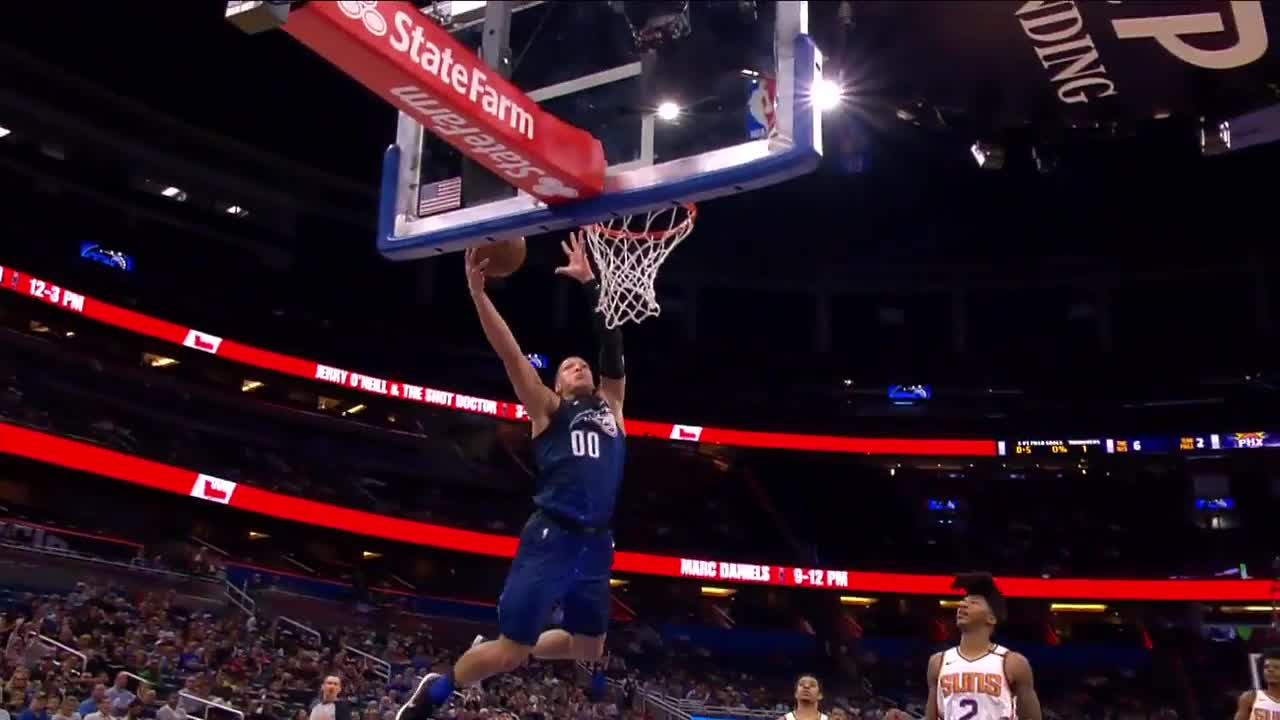 Denver is once again relying on a dominant defense to carry them, but that isn't a sustainable path to success in today's NFL. Until they find an upgrade at quarterback, it's unlikely Denver will be a serious Super Bowl contender again.

Once Oregon's Justin Herbert comes off the board, there isn't an obvious candidate to be the next quarterback selected. And it's possible no one joins Herbert in the first round.

If a team is desperate for quarterback help, however, Ohio State's Dwayne Haskins will be one of the candidates to land in the mid-to-late first round.

Haskins is still a work in progress—he often struggles under pressure and his downfield accuracy has been inconsistent—but he puts it all together often enough to give teams a glimpse at the elite ceiling he may reach with another few years of development.

Returning to Ohio State would likely benefit Haskins, but the lack of talent in this year's draft class may entice him to turn pro early.

It's hard not to wonder what Andrew Luck could accomplish with a big, physical No. 1 receiver in Indianapolis considering what he's already done with lesser talent around him.

That's not meant to be a knock against T.Y. Hilton, who has been a dynamic deep threat for Luck. However, at 5'10", Hilton is the type of receiver who needs to create separation to succeed. It's something he excels at, but it does limit the numbers of plays on which he can be effective.

At 6'4", 230 pounds, D.K. Metcalf could provide Luck with the type of weapon who is essentially always open. Given his size, strength and athleticism, even without separation, Luck could find Metcalf and expect him to compete for the ball.

Donte Moncrief, now with the Jaguars, occasionally filled this role for the Colts in past years, but Metcalf would likely exceed his level of play quickly and add a new dimension to the Colts offense.

There are other areas on the Colts' depth chart which may look like more pressing needs, but sometimes adding to an area of relative strength to create a dominant unit is the best way to take a team to new heights.

Most teams have been reluctant to select running backs in the first round in recent years. It's a volatile position with a high injury rate, so teams have learned to invest second- and third-round picks in the position instead, which carry a negligible financial commitment due to the current rookie wage scale.

No one would accuse Jon Gruden of being on the cutting edge of the NFL, however, so it's unlikely he'll approach the future of the Raiders' running back position with the logic many general managers and coaches now employ.

Gruden used the fifth overall selection on running back Cadillac Williams in 2005, so he's proved a willingness to invest in the position early in the draft.

Some of the same characteristics that Gruden saw in Williams could draw him to Alabama running back Damien Harris.

Like Williams, Harris has the small compact build that makes him tough to bring down when running between the tackles, but he also has the speed to get to the edge.

Selecting Harris in the first round may not be the best financial investment for the Raiders, but it would give them a much-needed youth infusion at the position, where Marshawn Lynch and Doug Martin have seen the majority of the work this season.