Missouri running back Tyler Badie avoided a near-disaster with his uniform during Saturday's game against Tennessee.

After catching a pass, Badie slipped past a Tennessee defender thanks to the magical power of elastic, which kept his pants up just enough to avoid completely exposing his backside for longer than a split second:

In addition to his raunchy closeup, Badie had his most productive game in six weeks with 53 yards from scrimmage and one touchdown on eight touches.

The Volunteers must have been distracted by Badie's ability to pull his pants up without using hands. There's no other rational explanation for their 50-17 loss. 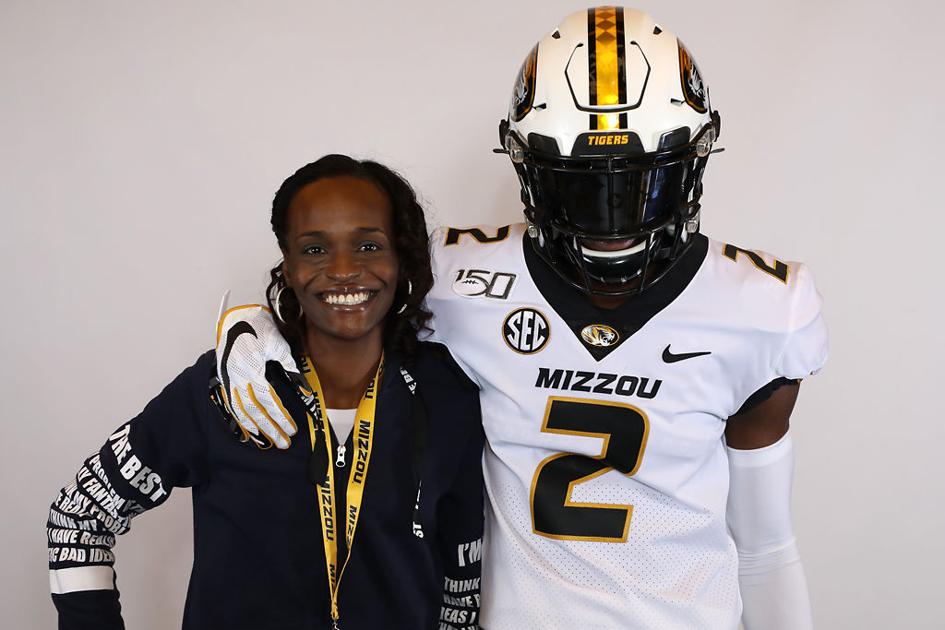