Former football agent Josep Maria Minguella has said he offered Barcelona the chance to sign Paris Saint-Germain star Kylian Mbappe in the summer but that the Catalan giants did not take him up on it.

"On the 5th August I offered Mbappe to Barca. They didn't respond and now I believe they commited an error which will impact Barcelona for the next 10 years. His father told me that Kylian would've loved to have played alongside Leo Messi."

The 19-year-old emerged as a breakout star for Monaco in 2016 and has since established himself as one of the world's best players. He already has two Ligue 1 titles under his belt and is a FIFA World Cup winner.

Mbappe has gone from strength to strength since swapping Monaco for PSG last year. His stay in Paris became permanent in the summer after he initially arrived on loan.

This season, he has scored 13 goals in as many games and also provided six assists for his team-mates.

As Goal's Robin Bairner noted, the way he is treated by opposition fans and players is indicative of his quality:

You can tell how good #Mbappe is by the fact that whenever he's tackled, it's cheered like a goal. #NAPPSG

For a team like Barcelona, who will need to perform the virtually impossible task of replacing Lionel Messi in a few years, a special talent like Mbappe could go a long way.

However, they may have had little choice but to not take Minguella up on his offer.

As the Telegraph's Sam Wallace noted, the club isn't in a position to make an expensive marquee signing:

That might especially have been the case with Mbappe in light of recent Football Leaks releases, per Barcelona blogger Kevin Williams:

Football Leaks docs make it clear that Mbappe was never a real option for Barça. Only PSG could manage that deal.

Get French Football News relayed a Football Leaks report from Mediapart on Mbappe:

Breaking | Football Leaks headline: Kylian Mbappé asked PSG for €55m net over 5 years, private jet flights &amp; a guarantee that he would be made the best paid PSG player if he won the Ballon D’Or, according to Mediapart. More follows.

Given the size of the deal that would be required to prise him from the Parc des Princes, not to mention Mbappe's wages, it seems Barcelona had little choice but to pass up the chance to sign him because they don't appear to have the resources to pull it off.

If Mbappe does leave PSG at some point in the future, there will be few clubs capable of affording him. 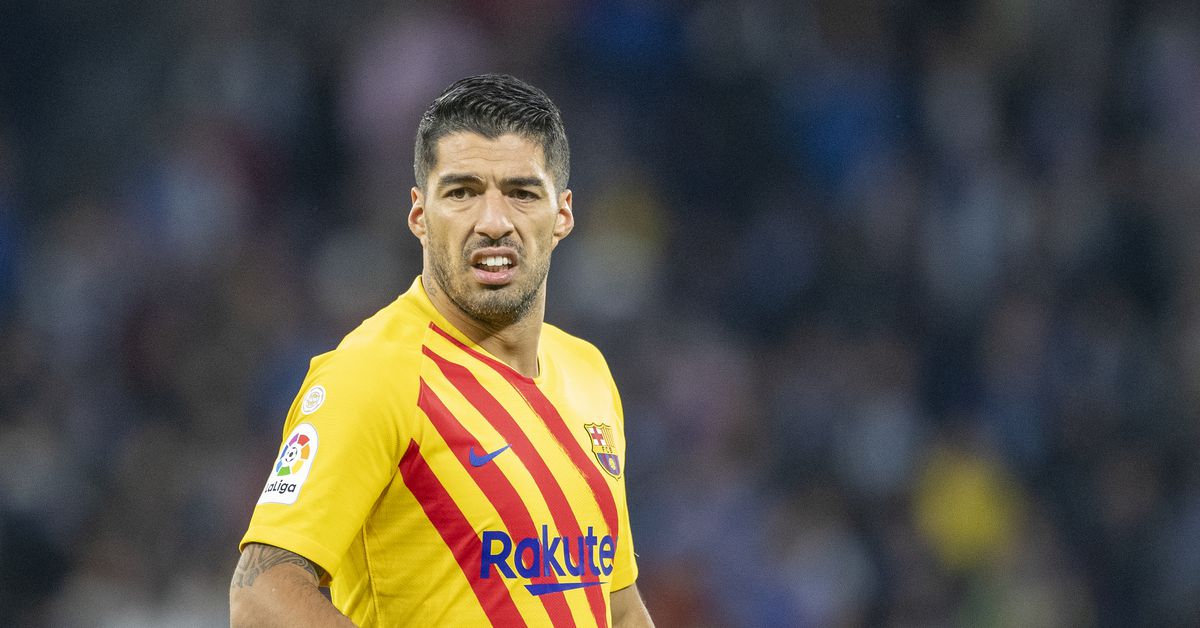 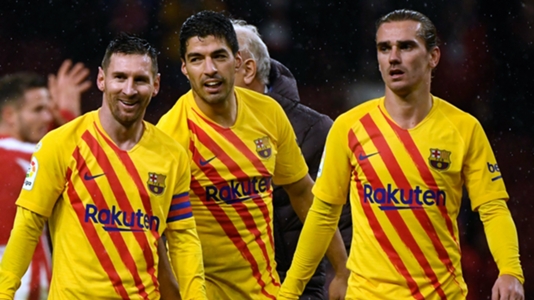 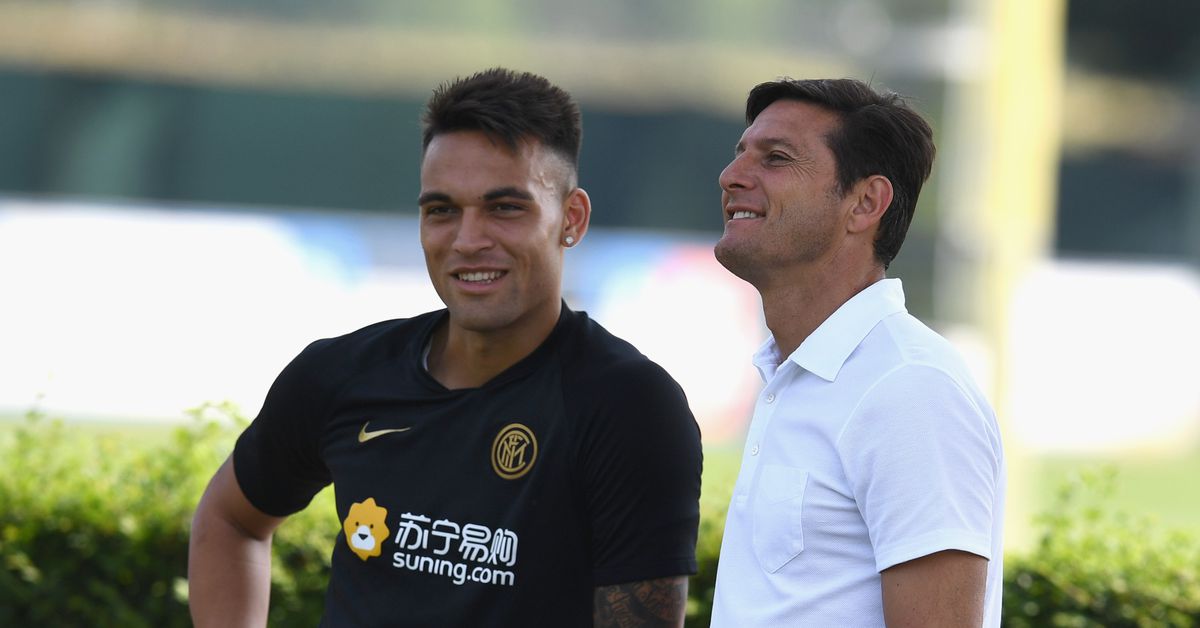 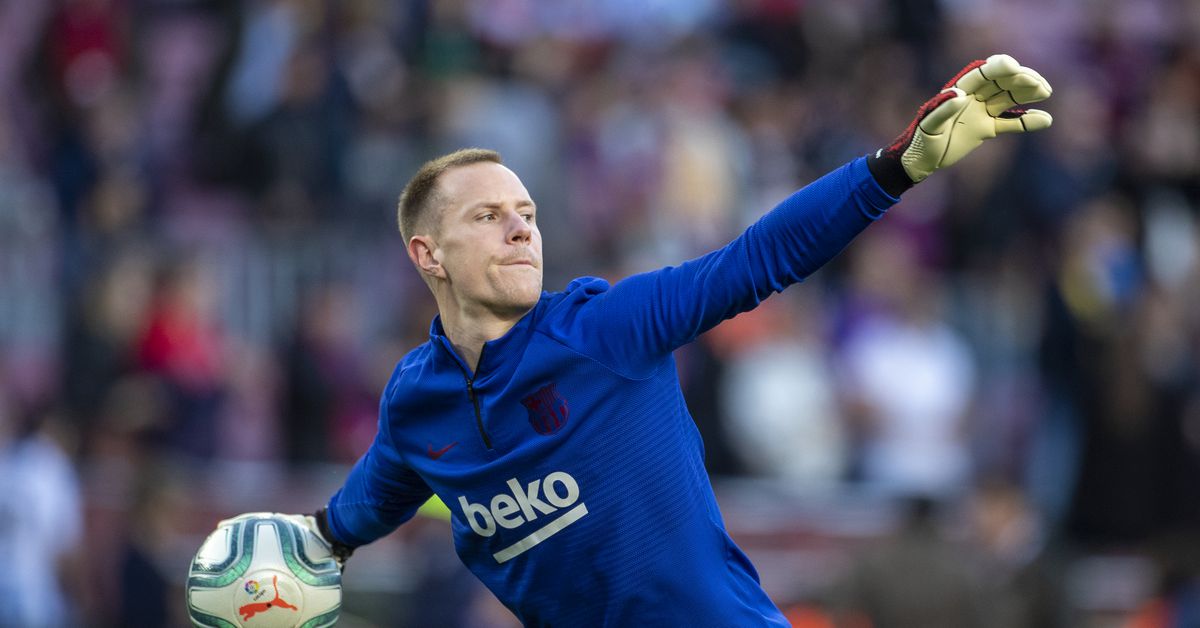