Boston Celtics small forward Gordon Hayward said Tuesday he's willing to come off the bench after struggling during the early stages of the 2018-19 NBA season in his return from a severe leg injury.

Gary Washburn of the Boston Globe provided comments from Hayward, who's shooting just 39.6 percent from the field and 31.9 percent on three-point attempts through 12 appearances (all starts).

"For me, I'm happy to be on the court, No. 1, more than anything and, No. 2, whatever I can do to help us win," he said. "I said it before the season, it's whatever to me. We have to figure something out because for whatever reason we're not playing our best basketball right now."

The 28-year-old Indianapolis native suffered the season-ending leg injury just five minutes into his debut campaign with Boston, however, and he hasn't returned to form yet. 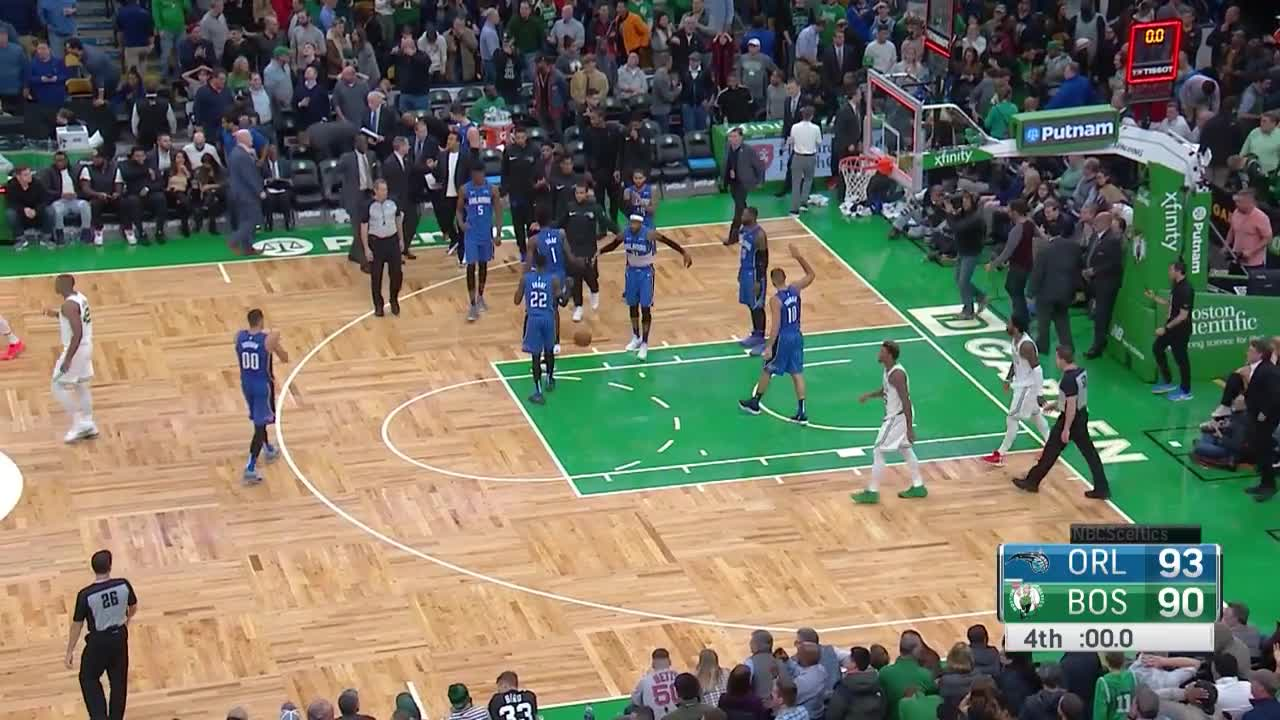 The Butler product admitted "sometimes it gets frustrating" when he can't perform up to his previous standards, but he's hopeful his success in practice will eventually translate to games, per Washburn.

"There's obviously a little bit of rust and sometimes you just go through those phases," he said. "You go through slumps. The shot feels good in practice and looks good, and for whatever reason in the game, they're in and out."

Celtics head coach Brad Stevens would have several different options if he wants Hayward to come off the bench. He could insert Marcus Morris into the starting lineup for more size or go with Marcus Smart or Terry Rozier if he wants a more guard-oriented offense, depending likely on the opponent.

Regardless, Boston needs the 6'8", 225-pounder to get back on track if the team is going to seriously contend for an NBA championship.

Perhaps coming off the bench could help provide the spark both Hayward and the Celtics need.