Manchester United are reportedly in talks with veteran Ashley Young over a new one-year contract extension.

The winger-turned-defender has been a regular for the team this term, and according to Simon Stone of BBC Sport, the club want to keep him at Old Trafford for another season, with his current deal set to expire at the end of the campaign:

Ashley Young in talks with @ManUtd over one-year contract extension. Early days but signs are there will be a positive conclusion.

Young arrived at United in 2011 from Aston Villa, and at the time, he had a reputation as one of the best wingers in the Premier League.

However, as his career has gone on, Young has been moved back into a more defensive position, with Jose Mourinho using him as a left-back at times and during this season on the right side of a back four.

At the FIFA World Cup in the summer, Young was also a regular for England in a left wing-back role, as he helped the team make it to the semi-finals of the competition, where they were eventually beaten by Croatia.

Young, now 33, may not be the most glamorous option in either full-back berth, although he has managed to adapt his game well to become a decent defender. Earlier in the campaign, he was named as the man of the match against Chelsea, having done a fine job keeping Eden Hazard quiet.

Defensively, he was switched on that day in a 2-2 draw: 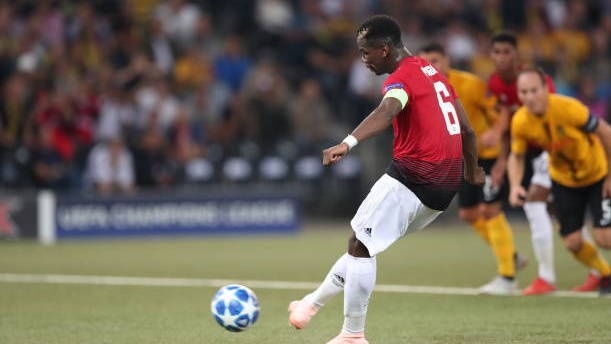 No player on the pitch at Stamford Bridge made more tackles (5) or more interceptions (5) than Ashley Young during Chelsea 2-2 Man Utd. Stood up against another tough test. https://t.co/ZBcqKfPq7t

After United secured the future of Luke Shaw on a long-term contract recently, Shaw appears to be nailed on to start at left-back for years to come, whereas United supporters will be hopeful that right-back Diogo Dalot can make progress after arriving from Porto in the summer.

Still, Mourinho clearly has a lot of faith in the England international, and in big games, he has often called upon Young.

While he may not be as effective going forward as he was in his younger days, Young is still able to provide pinpoint delivery from out wide and in set-piece situations, while his work in one-on-one duels has improved too.

As well as Young has done in changing his game, United supporters will also be hopeful the club brings in more quality in the defensive facet of the team. After all, the experienced defender would struggle to make it into any of the XIs regularly fielded by United's top-six rivals. 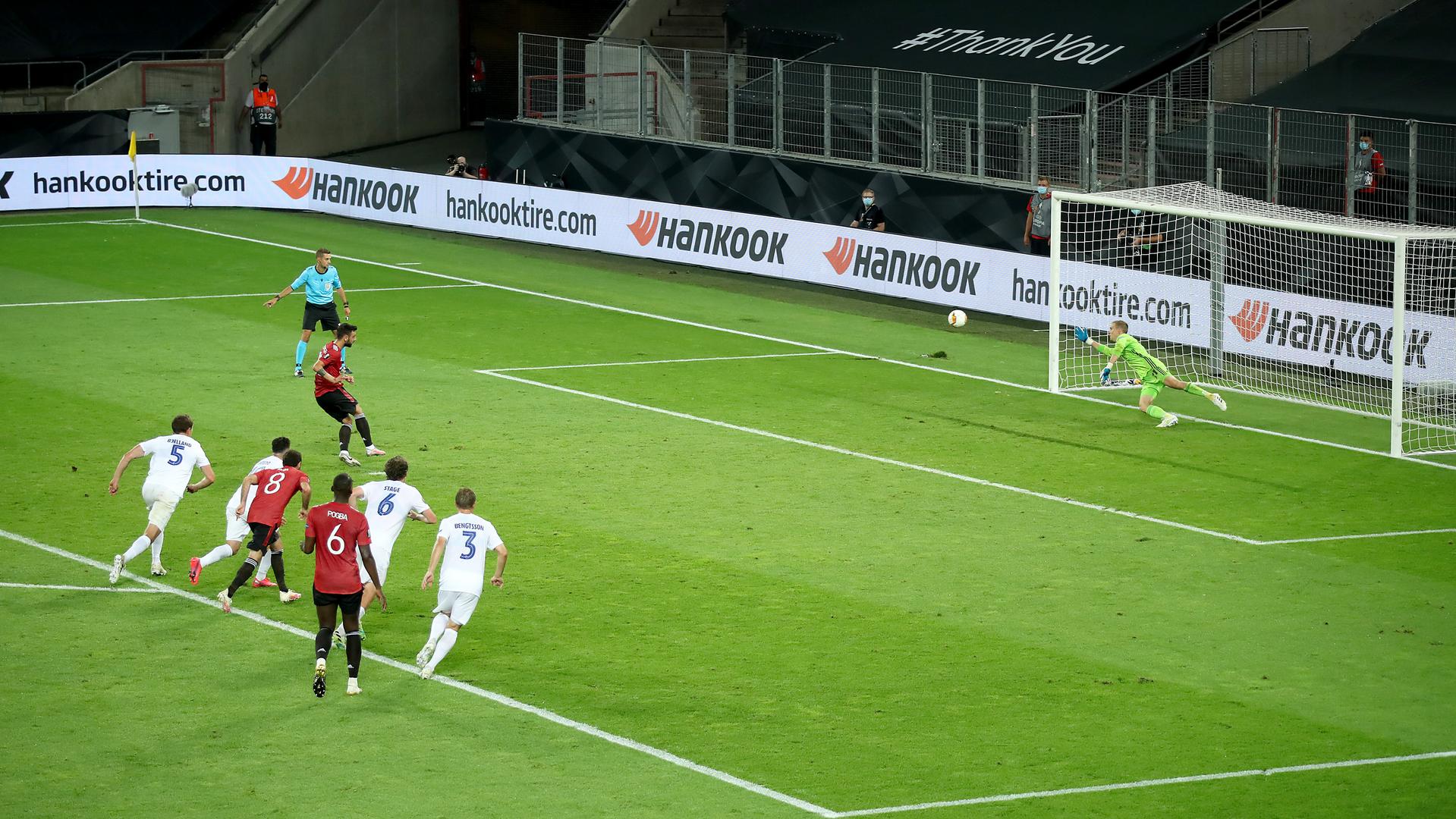 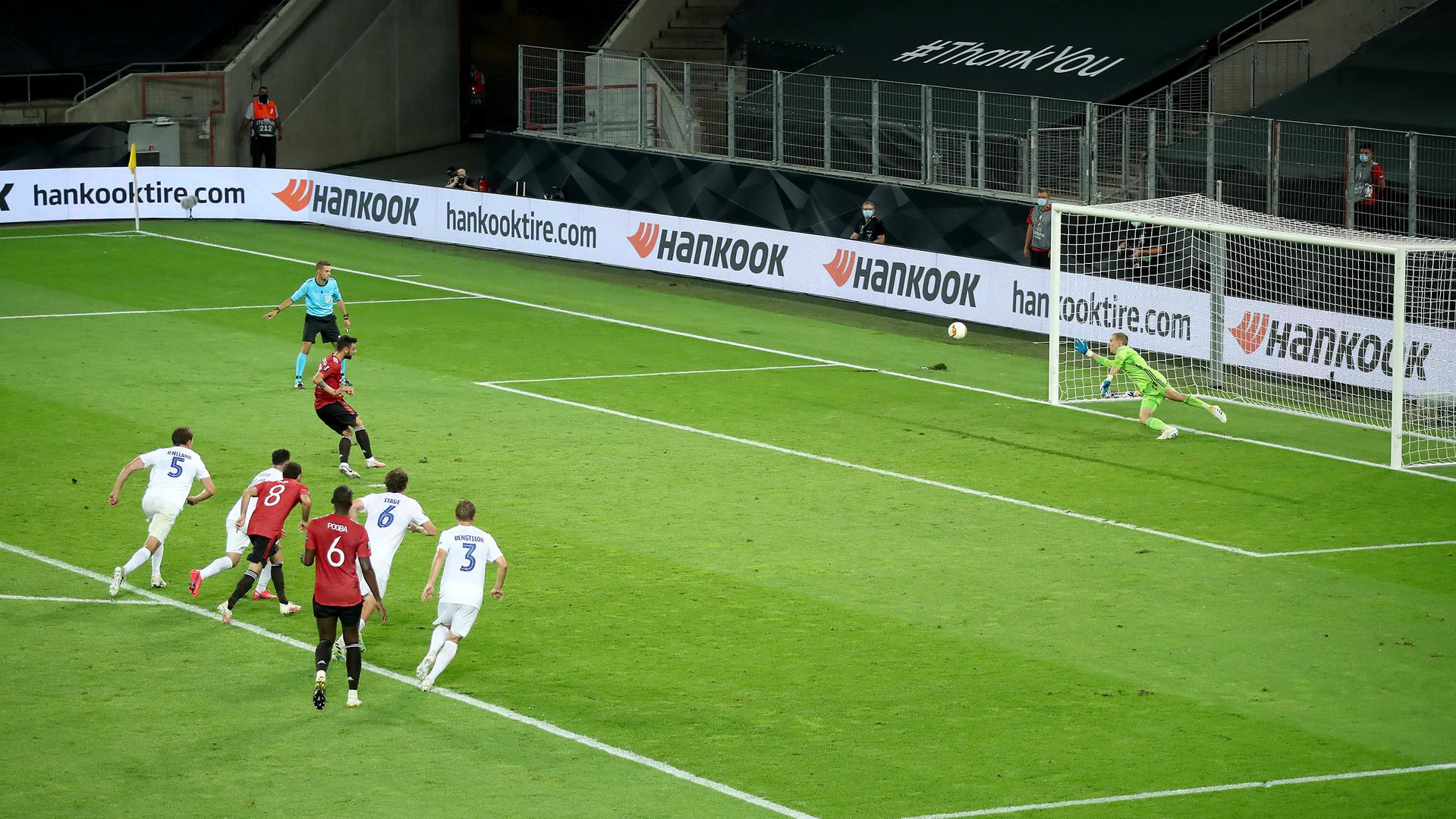 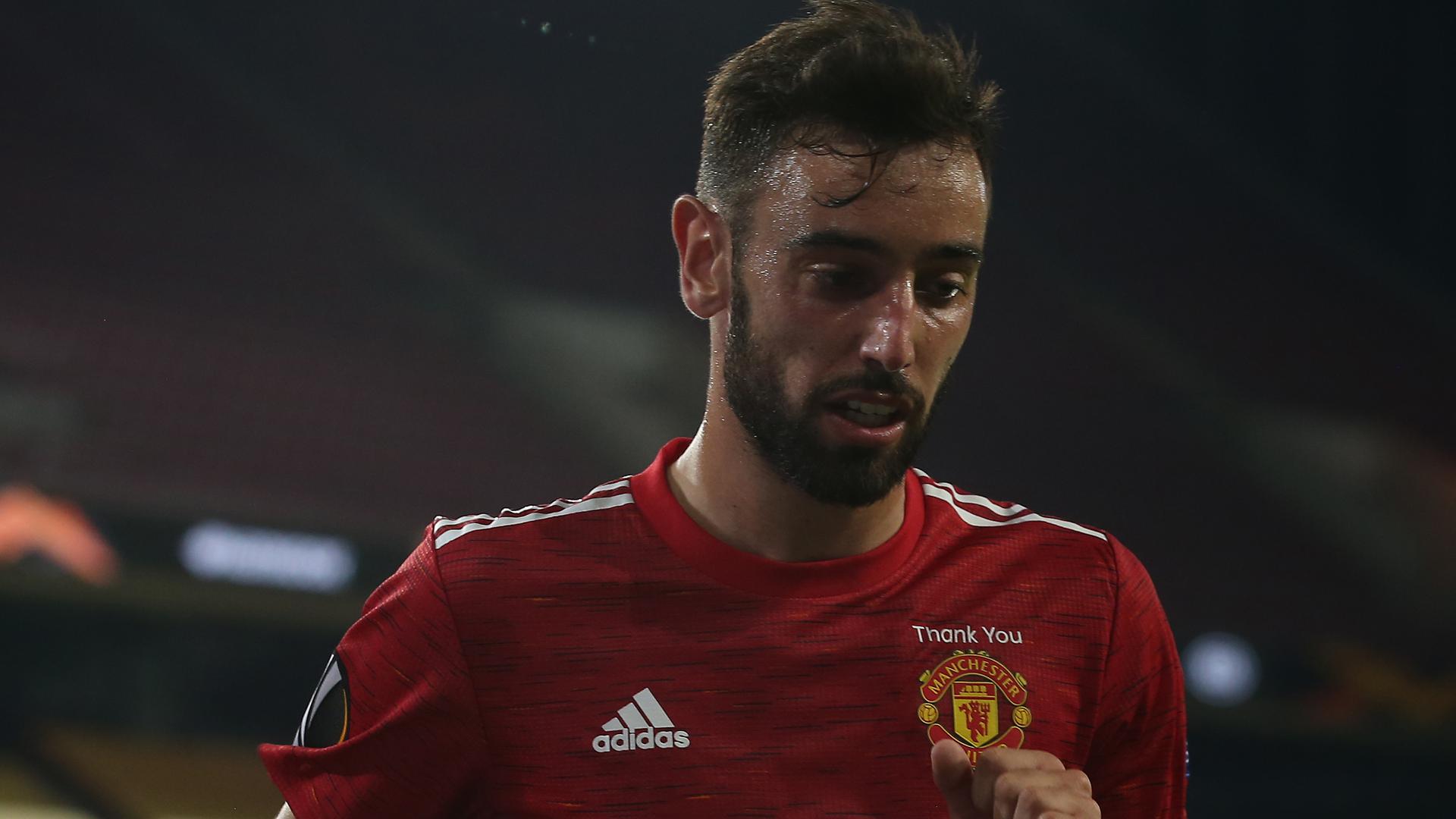