The Phoenix Suns and Tyson Chandler are reportedly negotiating a buyout of the remaining portion of the center's four-year, $52 million contract, which is in its final season.

Marc Stein of the New York Times reported the update Saturday. The Los Angeles Lakers would be at the "front of the line" to add Chandler should he clear waivers and become a free agent, per Stein.

ESPN's Adrian Wojnarowski went a step further, reporting the veteran big man "will sign" with L.A. once the buyout process is complete.

Chandler has played a limited role for the rebuilding Suns during the early stages of the 2018-19 campaign. He's averaged 3.7 points and 5.6 rebounds while shooting 66.7 percent from the floor in just 12.7 minutes per contest across seven appearances.

Phoenix has instead leaned heavily on rookie Deandre Ayton, the first overall pick in the 2018 NBA draft, at center. That's left the 36-year-old California native to fill a mentor role.

Chandler said last month one of the biggest keys in his development was being prepared for the opponents' attention, given his top-pick status, per Bruce Pascoe of the Arizona Daily Star. 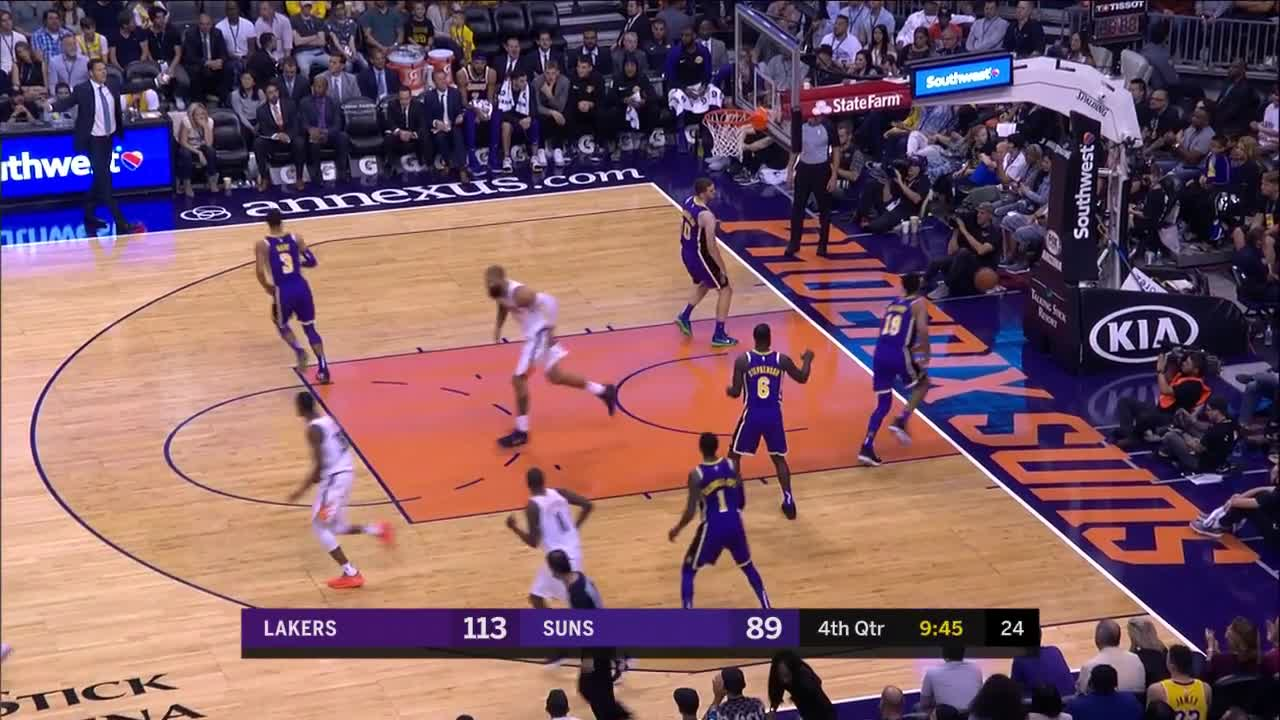 Moving to another team, especially the Lakers, would give Chandler an opportunity to make more of an individual impact.

Los Angeles is seeking another option at center to take some pressure off JaVale McGee.

Chandler, who owns career averages of 8.6 points, 9.3 rebounds and 1.2 blocks with a 59.6 shooting percentage, could provide 15-20 solid minutes per night in a reserve role.

Meanwhile, the Suns are not yet ready to compete in the loaded Western Conference, so letting Chandler hit the market and giving his minutes to younger players makes sense. Dragan Bender should see the biggest uptick in playing time. 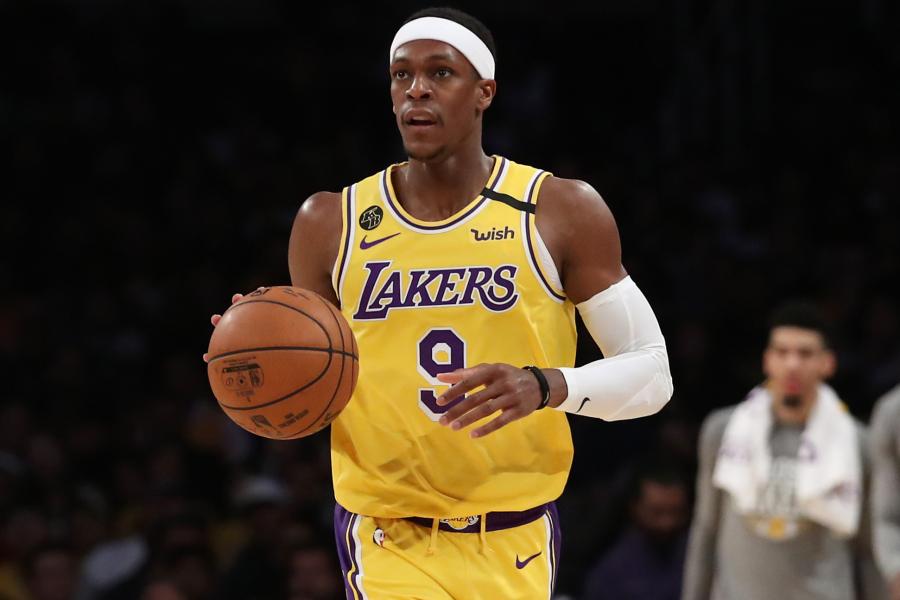