New York Giants quarterback Eli Manning doesn't follow Lil Wayne, but maybe he should start since his team fell to 1-4 Sunday with a 33-31 loss to the Carolina Panthers.

The quote is amusing with no context, but it refers to Beckham's interview with ESPN's Josina Anderson that was conducted with the wide receiver sitting next to the rapper.

"So a lot of it has to do with the energy that we have, that we don't bring every single day," Beckham said when discussing his team's slow start, via Neil Best of Newsday. "And you know me; I'm a passionate, energetic person. I always have to have that. If I don't, it's going to be a problem for me. And just playing with some heart, like we just need to play with some heart."

The Giants are always in the middle of the headlines considering they play in New York, but congratulations to anyone who bet on Manning discussing Lil Wayne when talking about his team's struggles through five games.

Those had to be some favorable odds. 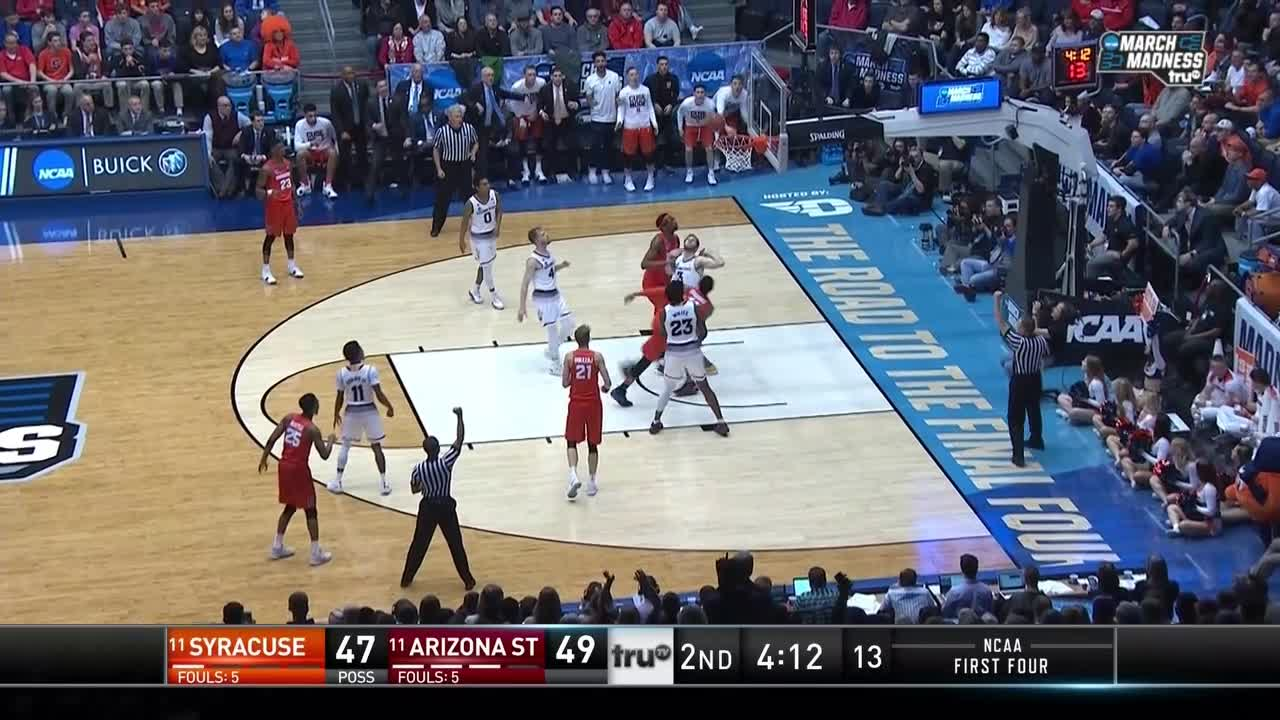