Los Angeles Rams cornerback Aqib Talib will have surgery on his injured ankle Thursday, according to Ian Rapoport of NFL Network.

The timetable for his return won't be known until after the surgery.

Talib injured suffered the injury during Sunday's game against the Los Angeles Chargers and was unable to return.

ESPN's Adam Schefter initially reported Talib would miss at least a month due to what was diagnosed as a high-ankle sprain.

The 32-year-old is in his first season with the Rams after being traded from the Denver Broncos in the offseason. He has already made a positive impact with his new team, totaling nine tackles, two passes defended and a forced fumble in three games.

Unfortunately, the veteran's absence will be especially damaging for the Los Angeles defense considering Marcus Peters also suffered an injury in Week 3. According to Rapoport, his calf strain could keep him out two-to-four weeks.

Without their top two corners, the Rams will have to turn to Sam Shields, Nickell Robey-Coleman and Troy Hill to keep things afloat in the secondary until the starters are back to full strength.

With Stefon Diggs, Adam Thielen and the rest of the Minnesota Vikings up next in Thursday's matchup, this could be a difficult task for the backups.

McCaffrey, Panthers Upset Bucs in Second Round of Madden Sim

McCaffrey, Panthers Upset Bucs in Second Round of Madden Sim 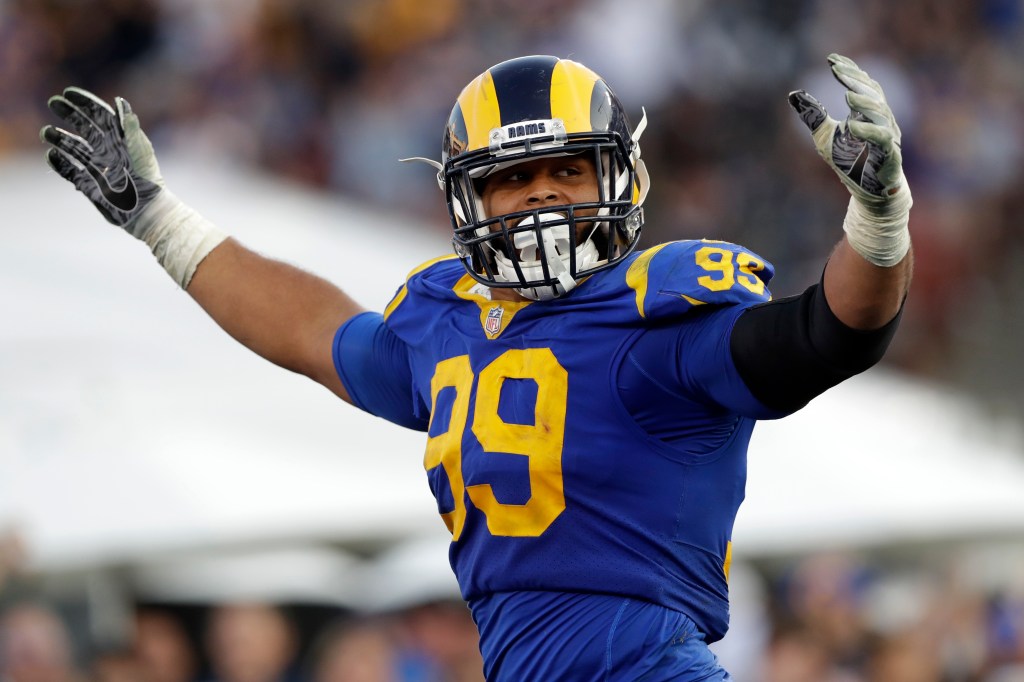 The Associated Press
via Daily Bulletin