The Athletic's Jared Weiss reported there was "mutual interest" between the Boston Celtics and veteran free agent Jamal Crawford during his Celtics Beat podcast Sunday (h/t Nicholas Goss of NESN.com):

"There is mutual interest between the Celtics and Crawford. That I do know. The Celtics didn't make an offer to him. He's been kind of waiting for the right situation to materialize. That's why he's holding out to training camp, basically. He wants to be in a position to win a championship. He wants to sign on with one of these title teams."

Crawford, 38, averaged 10.3 points and 2.3 assists for the Minnesota Timberwolves last season, playing 20.7 minutes per game off the bench.

Crawford would offer the Celtics another veteran option off the bench, and one who can still put the ball in the basket, though it's unclear how much playing time he would see for a Celtics team already boasting solid depth at guard and on the wing.

Kyrie Irving and Terry Rozier will hold down the point, while players like Jaylen Brown, Gordon Hayward, Jayson Tatum, Marcus Smart and Semi Ojeleye are available on the wing. It's likely that Brown and Smart will see the lion's share of the minutes at the 2, relegating Crawford to a deeper reserve role if he chooses to sign in Boston. 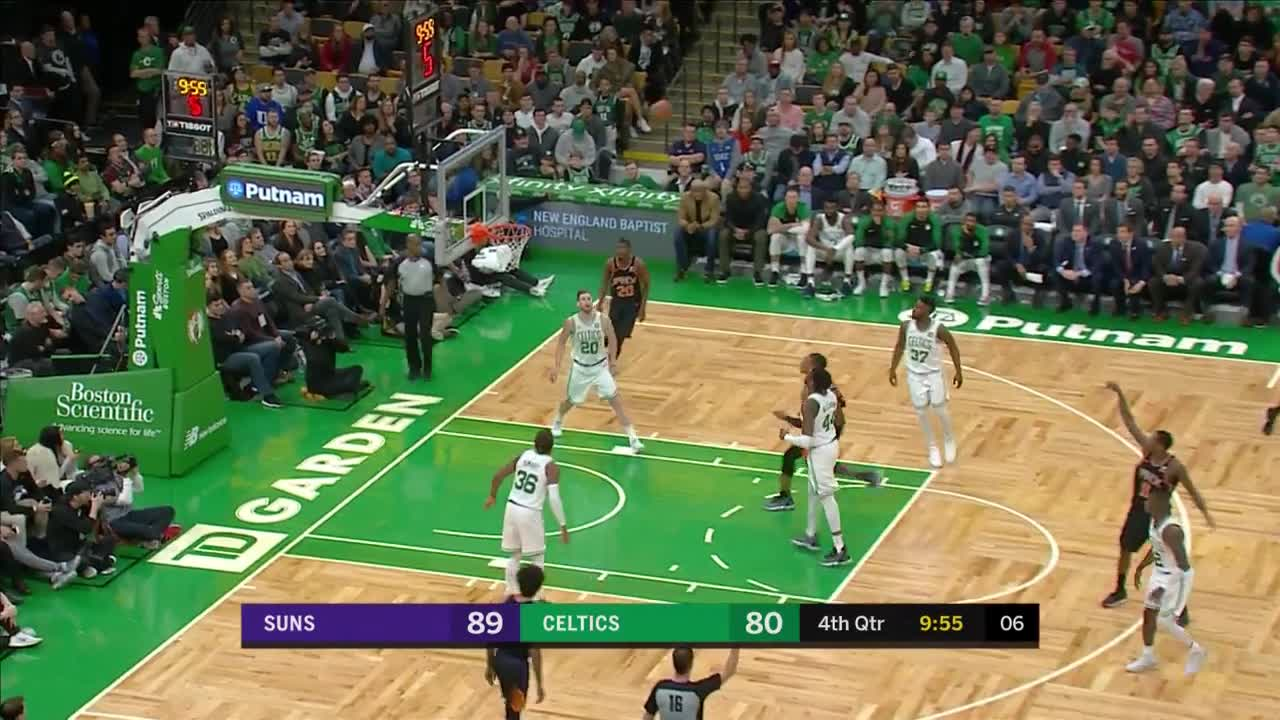 Boston also doesn't currently have an available roster spot, though Jabari Bird was charged with "assault and battery with a dangerous weapon, assault and battery of a family or household member, kidnapping and strangulation" Thursday, according to ESPN.com. Based upon how the legal proceedings unfold, Bird's contract could be voided by the NBA or the team could simply choose to waive him, in turn opening a roster spot.