The Detroit Lions reportedly have more concerns than just their 0-1 record after Monday's ugly 48-17 loss to the New York Jets at Ford Field.

Mike Garafolo of NFL Network revealed he heard some veteran players were not pleased with how hard new head coach Matt Patricia worked them during training camp. They also didn't like how many team rules he put in place:

We talked the other day on @gmfb Weekend about the #Lions’ veterans being unhappy with how hard Matt Patricia has worked them and all the rules in place there. Results like last night’s blowout loss to the #Jets could bring things to a head ... both ways. https://t.co/wCImJnLFlg

It is important to note Garafolo said he didn't want to rush to conclusions, but he pointed out players could grow more restless if winning results don't come from working so hard. He also suggested that Patricia could look into finding replacements who will buy into his approach if the losing continues.

Garafolo added more context, noting one of the player's agents predicted the team would be "out of gas" in Week 1 because of the grueling training camp.

Detroit looked outclassed Monday as the Jets steamrolled their way to a commanding victory on the road. Matthew Stafford threw four interceptions, the defense failed to keep rookie quarterback Sam Darnold in check, and the result was an embarrassing loss.

Things may not get better fast either, considering the next four quarterbacks Detroit is scheduled to face are Jimmy Garoppolo, Tom Brady, Dak Prescott and Aaron Rodgers.

This wasn't the only troublesome report after the loss, as Dan Wetzel of Yahoo Sports noted the Jets knew what plays the Lions were going to run before they even snapped the ball.

"We were calling out their plays as he was getting up to the line," linebacker Darron Lee said.

"Film study," safety Jamal Adams added. "The offense paints a picture. They give us little tips."

What's more, Shawn Windsor of the Detroit Free Press already wrote a column titled "Detroit Lions coach Matt Patricia is in over his head" and pointed to the confusion and unpreparedness on display Monday.

The Lions hired Patricia as the head coach after he spent the previous six years as the defensive coordinator for the New England Patriots. New England has an established culture of winning and Super Bowl appearances Detroit has not enjoyed—its last championship game appearance was in 1957, prior to the Super Bowl era—but Patricia's early methods have yielded disappointing results.

If initial reports are any indication, he has his work cut out for him as he attempts to win football games and the respect of the locker room. 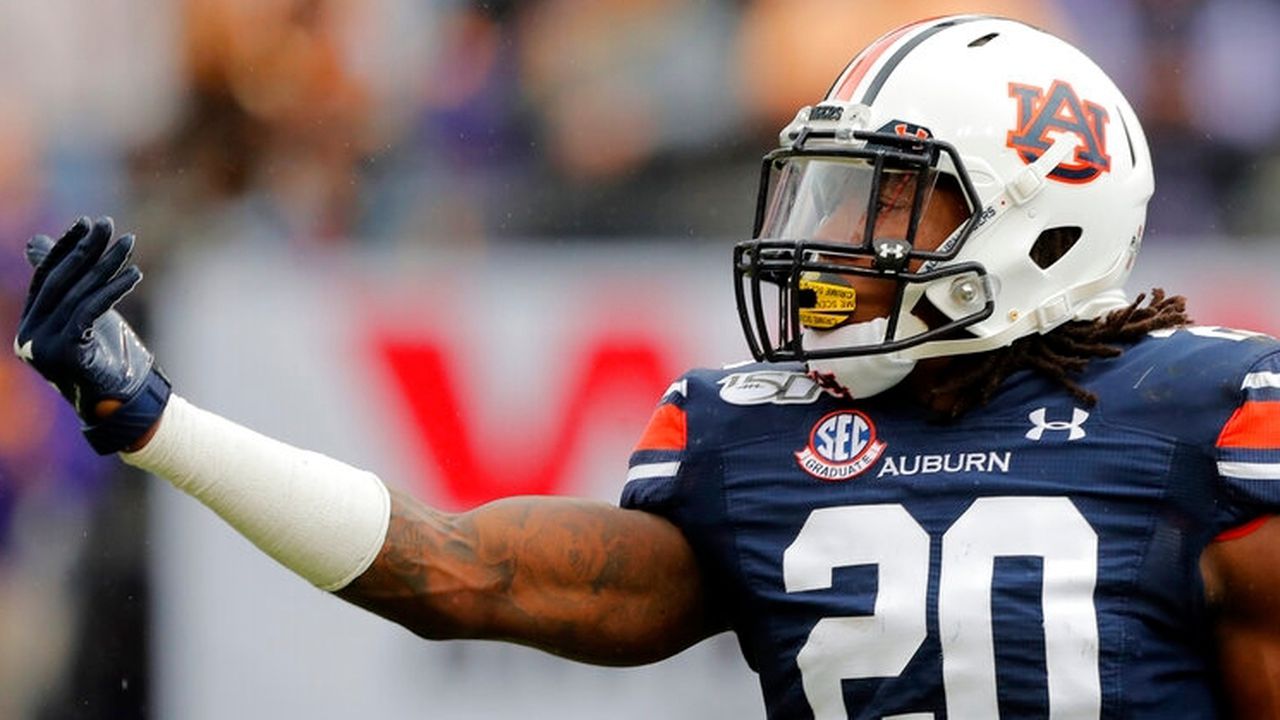 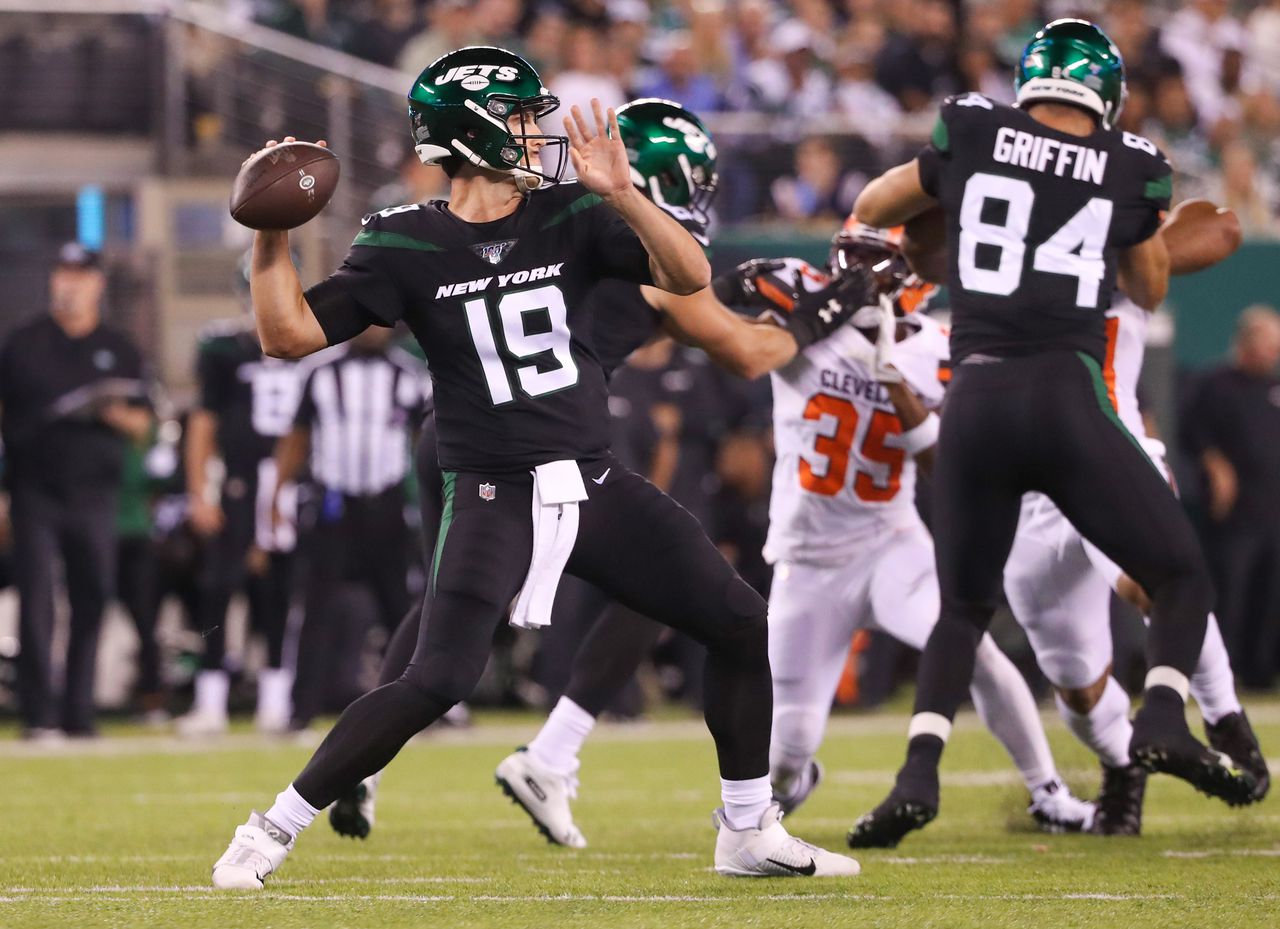 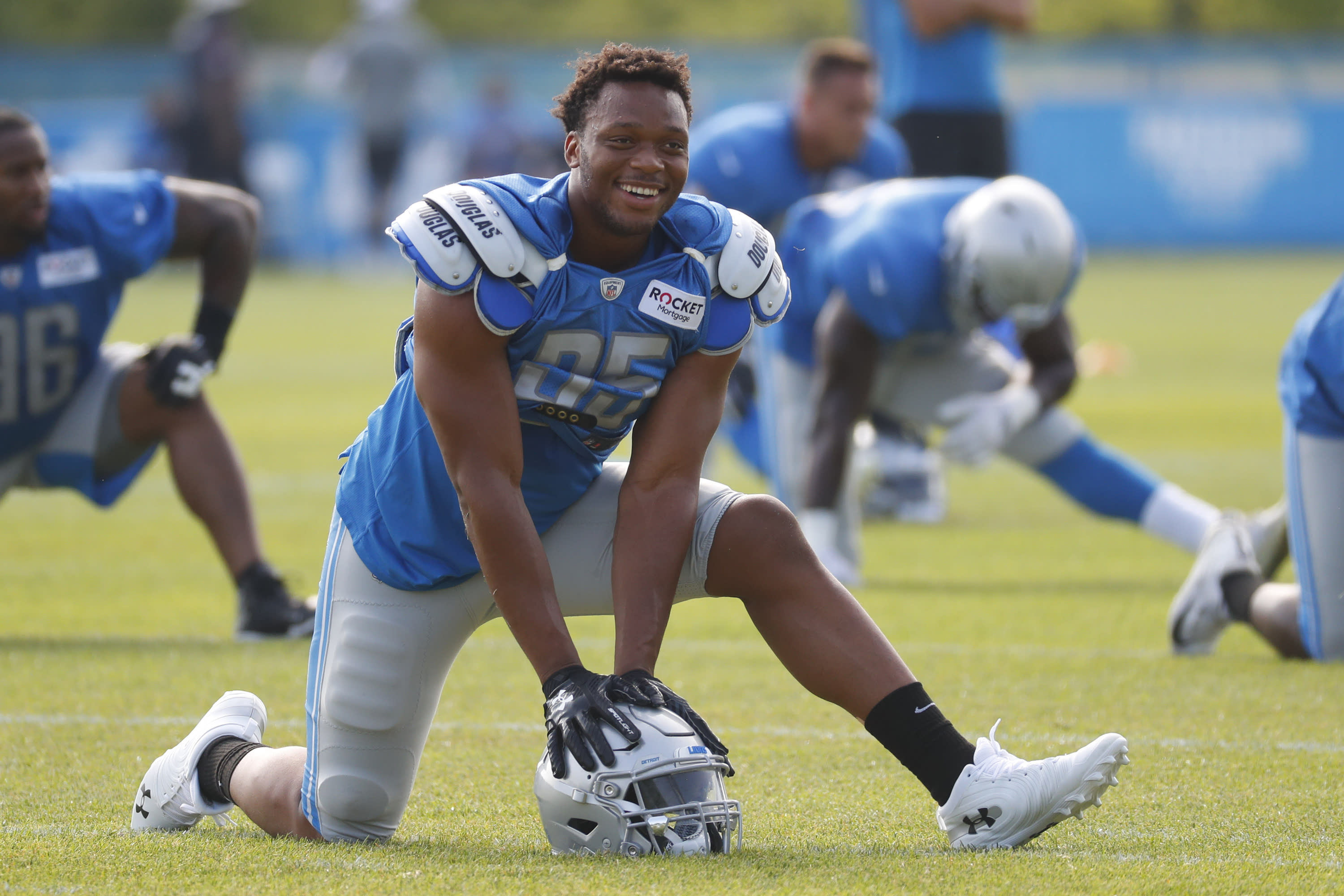